Just when you thought 2016 had no more news to offer, Nintendo and Intelligent Systems has announced a new Fire Emblem piano music CD and live concerts to celebrate its release. 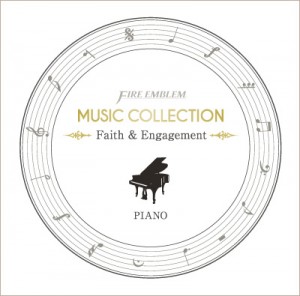 The CD will cost 3,200 Yen (including tax) and is scheduled for release on 22nd February 2017 in Japan. Fortunately, the rest of us can order it from import stores such as CD Japan.

Overall, a very promising line-up, although it’s odd that Blazing Sword, The Sacred Stones and the DS remakes got the shaft. Maybe next time! 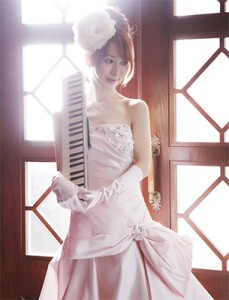 Finally, it appears there might be exclusive merchandise for sale at the concert venue, in a similar vein to the 25th Anniversary concerts last year. More details coming soon.