Having just stepped into the new year, it’s difficult to know what 2017 will bring to the Fire Emblem landscape. That said, we can count on Fire Emblem Cipher to keep us amazed throughout the year, starting with the upcoming release of Series 8. So let’s take a look at what we know about the set so far… 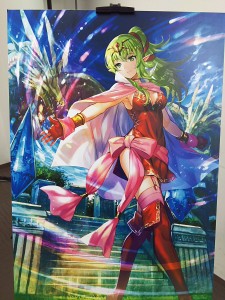 Series 8, titled “Life and Death: Crossroads of Fates”, was first announced during the summer livestream and is scheduled for release on March 17th, 2017. It will feature characters from the 2nd Generation of Genealogy of the Holy War and will see our first return to Fire Emblem Awakening since S4 earlier this year.

Although the official site has not yet been updated for the coming set, we’ve already learned some information from various livestreams and other information sources over the last few months.

The first half of S8 is devoted to Genealogy of the Holy War–specifically the characters of the second generation led by Seliph, son of Sigurd and Deirdre. We’ve already gotten previews of two of Seliph’s cards so far: he was included as a secret R+X card in S6, and a preview promo of his cost 1 was included in S7 booster boxes. 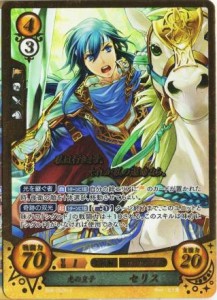 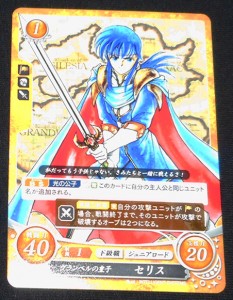 Although both of these older cards use alternate artwork, such as Seliph’s old official artwork being used in the preview promo, cards with the same text will be included in the main S8 set, as an R and an HN respectively, along with a yet-unrevealed SR card.

Based on this information, it looks as if S8 will not be introducing any new mechanics or gimmicks with Gen 2 in S8, but will instead continue with the bond-related mechanics that were a main focus of Yellow cards introduced in S6.

These two Seliphs are the only full cards that we’ve seen, but we’ve also gotten glimpses of some of the set’s Genealogy artwork shown off during the last few livestreams, including shots of Altenna, Shanan, Ares, Lana, Arthur, Fee, Julius, Seliph, and Julia. The large print of Julia’s artwork was showcased at recent Cipher release events in Japan. 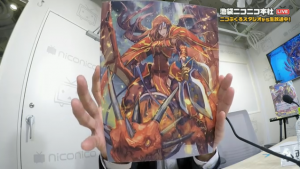 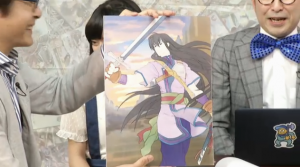 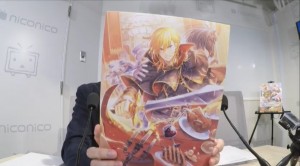 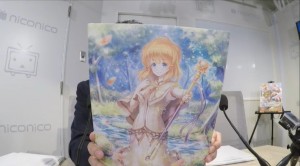 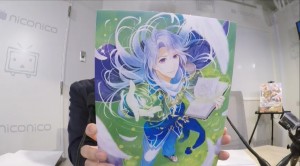 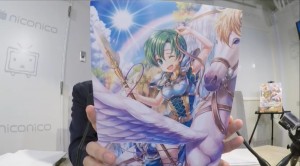 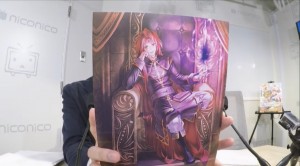 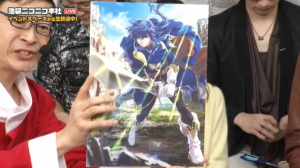 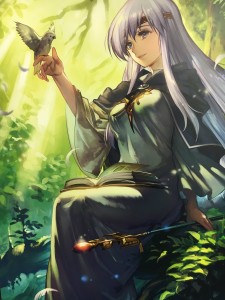 The second half of the set will focus on our old friends from Awakening. Pre-release artwork shows that both new and old characters will be seeing Cipher prints including Tiki, Virion, Cherche, Gangrel, Aversa, Kellam, Owain, Chrom, Risen Soldiers, and… wait, what’s up with that last Chrom art there?! 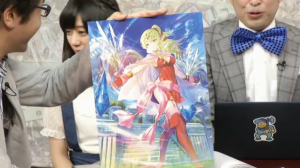 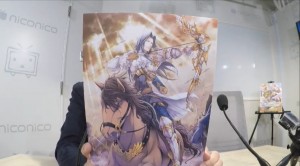 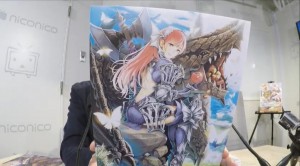 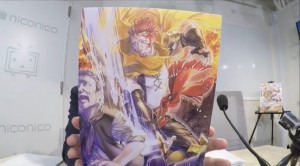 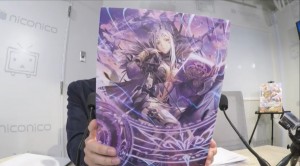 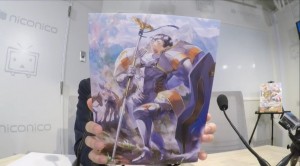 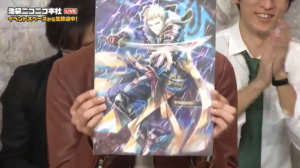 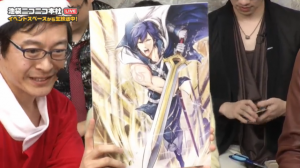 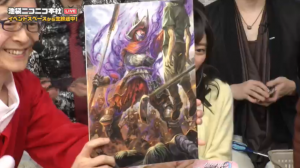 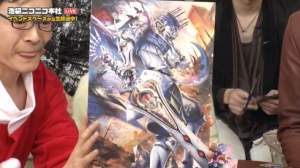 As Cipher producer Kawade explained during the last livestream event, Awakening cards in S8 have a rather interesting plot-related gimmick this time around, focusing on Awakening‘s themes regarding challenging your fate.

Two different timelines will be represented in S8 cards, one where Chrom and his team prevail against Grima and save the world from annihilation, and one where they fail, Grima is fully resurrected, and Chrom reigns as King of the Risen. Risen King Chrom certainly looks pretty spooky, doesn’t he? 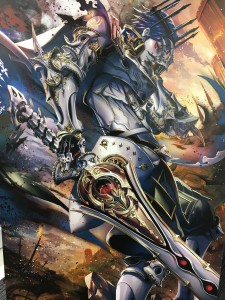 Additionally, there will also be new gameplay mechanics based around Risen introduced in S8, though we don’t have any further details of what those mechanics will be yet. We should be getting an idea of those new mechanics once S8 cards begin to be revealed next year.

Card shops in Japan are already preparing for the release of series 8 with a few advertisements showing off previews of cards for Chrom, Altenna, Cherche, Seliph, Julius, Ares, Tiki, and Aversa. Though none of these cards are complete, based on the borders they will all be N or HN cards. The back side discusses the two represented games. 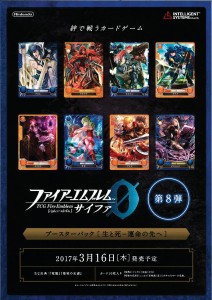 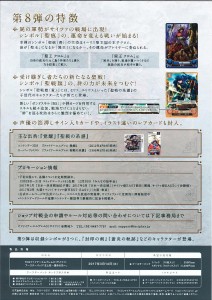 In fact, S8 booster boxes are also already available to pre-order for international purchase from Japanese online AmiAmi. Like S7 there is no associated ST Deck, so only booster boxes will be available. We also do not know yet what the matching sleeves will be for this set.

With these interesting characters and mechanics, S8 is shaping up to be a treat for all FE fans, veteran or newcomer, player or collector. More information will likely start to be revealed sometime early next year once Comiket 91 is over and we start getting closer to release date.

For more information about Cipher, please check out my Newcomer’s Guide, and feel free to come chat with other Cipher fans about the upcoming series in the Cipher section of the SF forums!

Thanks to @FEyanagidaze and @merry_maeno for providing the live photos of the Tiki, Julia, and Risen King Chrom artwork shots.