In my previous update, I pointed out that Chrom and Lucina are now in the roster as a paired unit for Project X Zone 2. This is pretty groundbreaking news, as Project X Zone and Project X Zone 2 have only included characters from Bandai Namco Entertainment, Capcom, and Sega. Chrom and Lucina mark the first appearance of another company’s involvement in the series, and a big one at that, being as that company is Nintendo. Let’s take a closer look at what we have learned.

The first announced was Chrom. 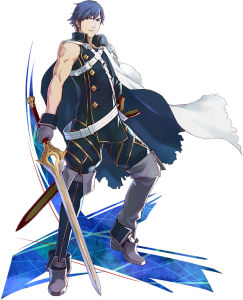 From what we’ve seen, Chrom wields his iconic Falchion, as well as the classic lord weapon of choice, a Rapier. We also see him temporarily wield a Levin Sword, tossing a Javelin, and the legendary lance, Gungnir. Tomokazu Sugita is once again appearing as the voice of Chrom. 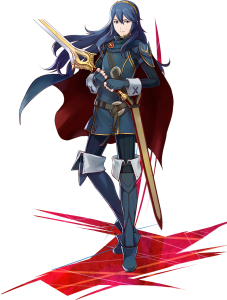 Lucina also brandishes her future father’s Falchion, but is also seen with a Gungnir, Rapier and Levin Sword. What’s very surprising is that she class changes from Lord to Bride in one of her combos with Chrom. One unexpected surprise is that in the official artwork, Lucina lacks the Brand of the Exalt in her left eye. Yū Kobayashi continues to voice Lucina.

Project X Zone 2 is due out for 3DS in Japan on November 12, in North America on February 16, and in Europe on February 19. Bandai Namco plans to announce more new characters just before the game’s Japan release. As the time draws closer to the official Japan release, we hope to have more information regarding these two units, as well as any more potential characters from the Fire Emblem series.

Have a peek at some screenshots (official, and gathered from the announcement video). 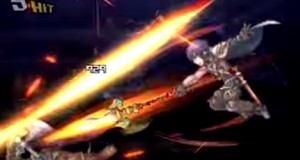 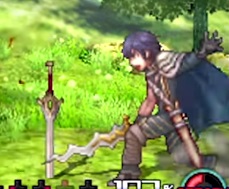 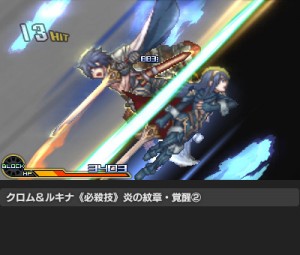 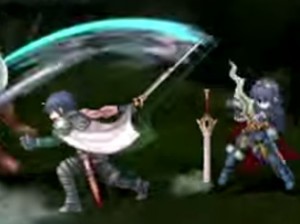 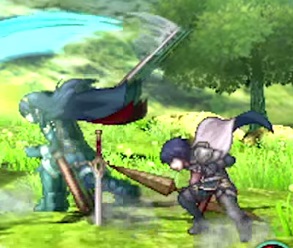 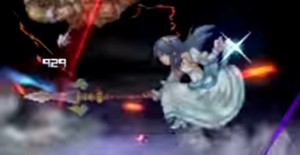 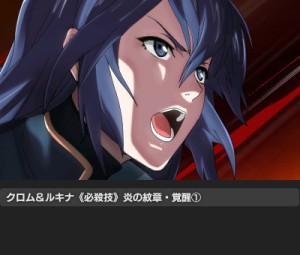 *Thanks to Serenes Forest user Jedi, for compiling screenshots*