That’s right! Stroll on over to the Japanese Fire Emblem Fates website and fire up that Google Chrome translator! Despite not being released in any region sans its land of creation, an official popularity poll now exists, and runs from today until October 25. Feel free to vote for your favorite male and female units in this very user-friendly poll. One vote may be cast per user, per gender, and any user may vote once per day. 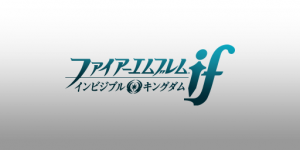