Well folks, the rumors were true. Koei Tecmo, with the help of Omega Force and Team NINJA, has officially released a trailer, shown during today’s Nintendo Switch Event, advertising the upcoming release of Fire Emblem Warriors.

The trailer itself is beautiful, if only a minute long. It starts with all five of the gems floating into the infamous Fire Emblem featuring images of the Awakening inspired Falchion (Chrom/Lucina’s weapon of choice), Corrin’s Yato and Fire Emblem’s most iconic sword, Marth’s Falchion, we get a beautiful picture of the Fire Emblem itself, and some fantastic music to boot. 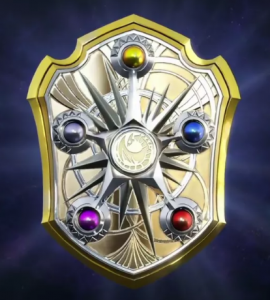 A bit unexpectedly, two of the five gems feature what appears to be Ryoma’s signature sword, Raijinto, and Xander’s blade, Siegfried. Considering that three of the five weapons shown feature the iconic Lord’s personal weapon, this implies the potential for plenty of non-main characters to fill the cast. 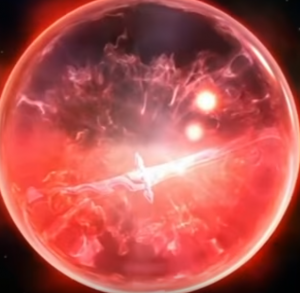 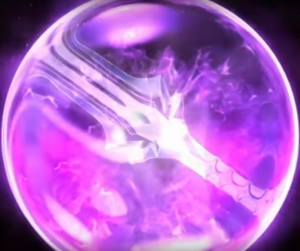 Lastly, it looks like Chrom finally gets his chance, after his debut as a nonplayable character in Super Smash Bros for Wii U/3DS, with a short clip obviously showing off his half-pauldron and gripping his Falchion. 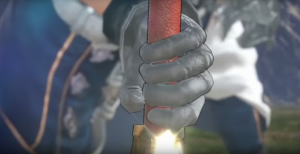 The franchise boasts hundreds of playable characters, and hopefully, fan favorites will get their time in the spotlight. The previous installment, Hyrule Warriors, featured DLC characters such as Young Link and Tingle, so Fire Emblem Warriors may be teeming with DLC support as well. With no confirmed release date, there’s plenty of time to wait and discuss!