It’s time once again for some more Fire Emblem Warriors analysis! GameXplain brought this to us from the San Diego Comic Con.

We got to see a bit of Lucina, Robin & Lissa along with some more Corrin gameplay. 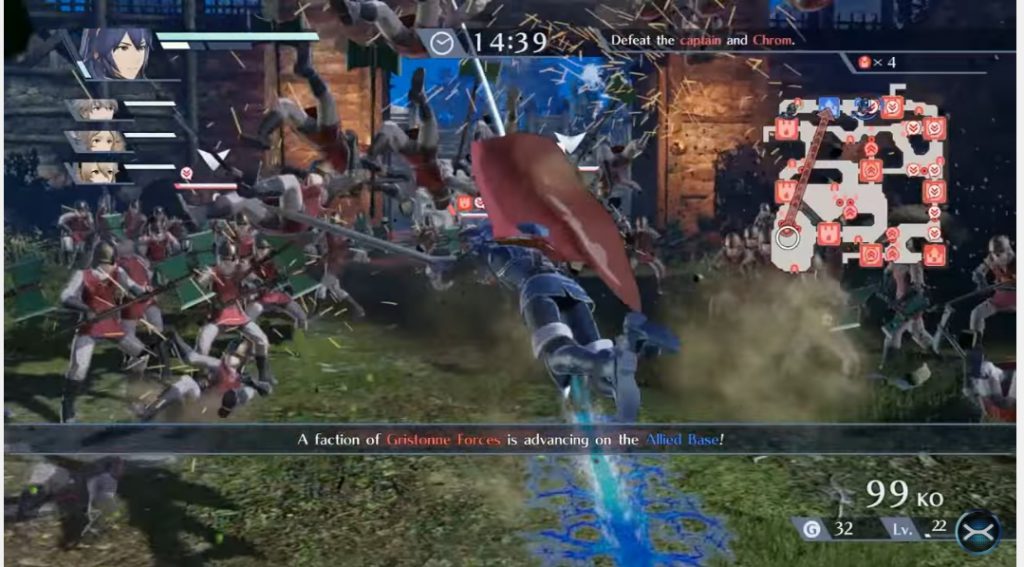 Lucina seems to emulate her father’s style (like in Awakening), but with her own twists, such as quick thrusts which look to be a C1 attack (C refers to charge or strong attack and the number is where its used in your button combo, so C1 would be just doing a charge/strong move without any normals before it).

With it she can quickly change her direction and shift her positioning in a pinch, which will likely be a nice trick for speedrunners down the line.

Lucina is also voiced by Alexis Tipton like in Fire Emblem Heroes. She has done other roles such as Kid Trunks in the current Funimation dubs of anything Dragon Ball related, and Pascal in Nier: Automata. 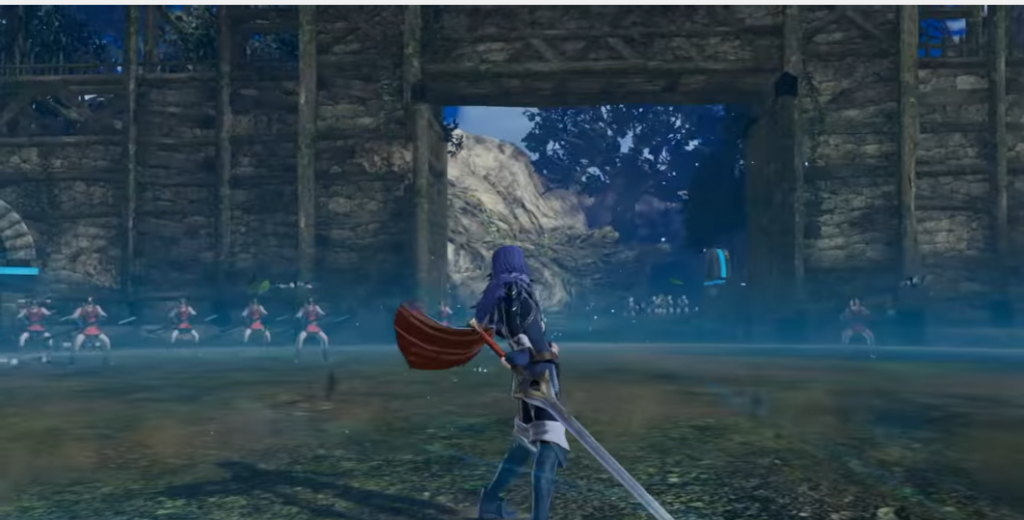 She of course has her iconic lines when she does her Musou attack, such as “I challenge my fate!” or “Hope will never die!”

Changing perspective to Robin we learn a number of things about his playstyle. 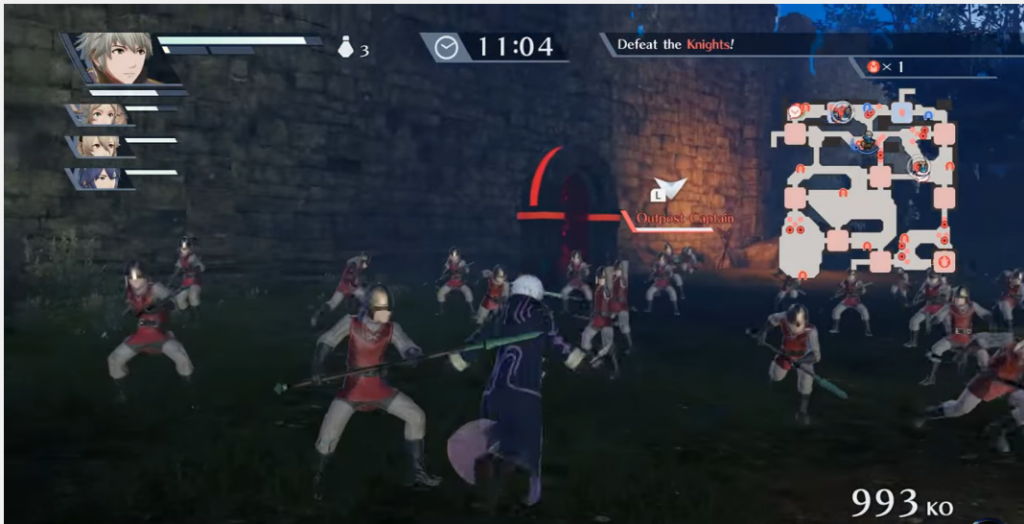 He floats as his running animation, likely to keep him from being as slow as seen in Super Smash Brothers For Wii U/3DS (or just to look cool of course).

His main combo seems to revolve around little lightning shots. Which he can then combo into his various tomes, speaking of Smash Brothers…

Robin has Elfire, which spreads out and then explodes into 2 more flames, being shot a short distance in front of him. 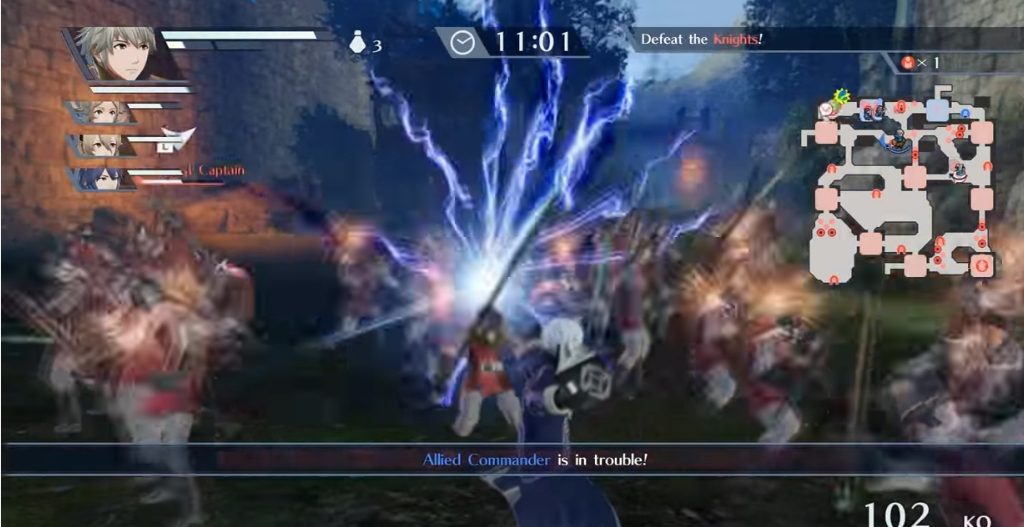 Thoron which seems to start with a huge thunder sphere that drags everyone into it like a blackhole, then Robin shoots a beam, like how Thoron usually is portrayed.

Elwind which starts with a huge AoE attack of wind all around Robins location before he launches a singular giant wave.

He also brought his Levin Sword, but it seems to mostly be for his Musou attack. Slashing a few times, throwing it, then comboing into a Thoron. Theres more like a backfliping attack with a pillar of light, and some others. I didn’t quite catch as well. 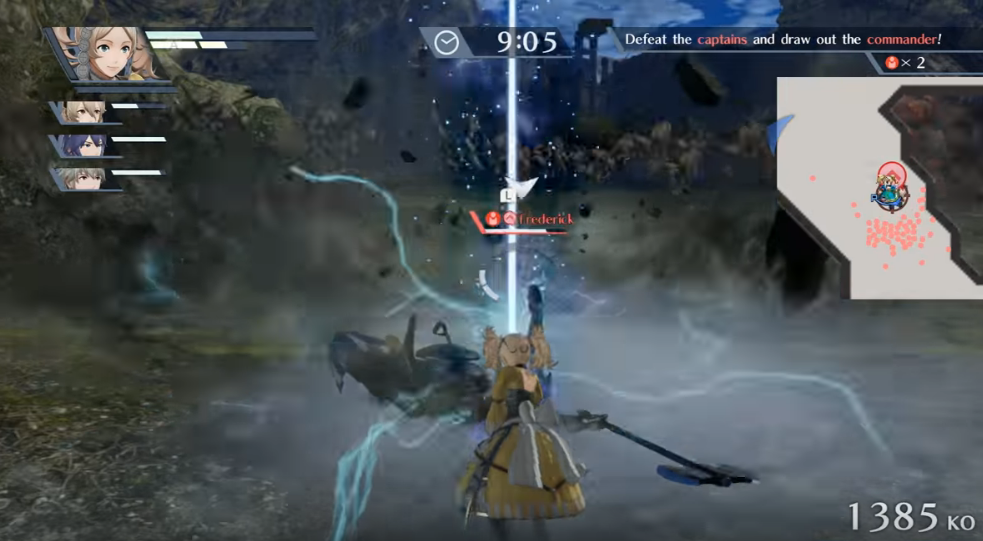 Lissa focuses on tons of twirls, and grabbing opponents on her axe to toss them around, however a funny glitch happened where Frederick got stuck on her axe longer than he should have, which resulted in… 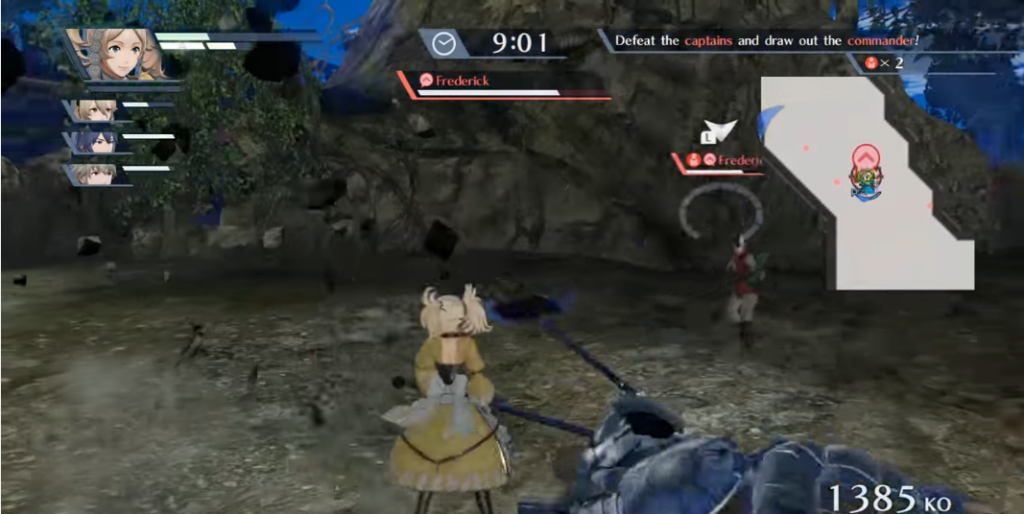 A bit of hilarity, also this kind of axe wielding style isn’t totally new to Warriors, as Xu Huang in Dynasty Warriors 8 also grabbed people on his axe, this video has a good example of his moveset doing so 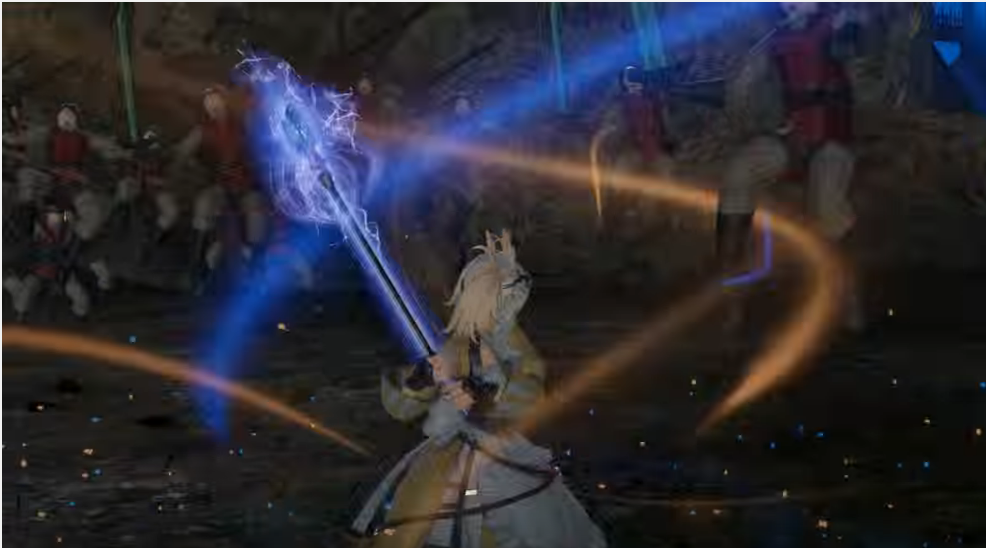 This is not the first time we’ve had a finisher similar to a golf swing before, Ma Dai in DW 7/8 also has a very golf based musou attack. She also shows us that characters have unique dialog vs people (which is a typical Warriors thing), but it’s nice to see none the less between characters who generally wouldn’t fight each other.

As we ride even closer to release, lets hope for some more reveals here shortly!