On the Nintendo Direct today, N3DS footage was shown, but more importantly, Lyn or Lyndis from Fire Emblem: Blazing Sword will be playable in Fire Emblem Warriors. 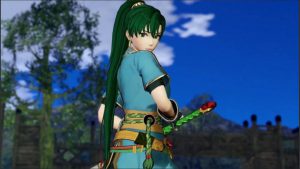 Lyn isn’t a stranger to spinoffs as she’s been an assist trophy in Smash Bros. before, and is certainly a popular character, as she did win the Choose your Own Legends poll on the female side. 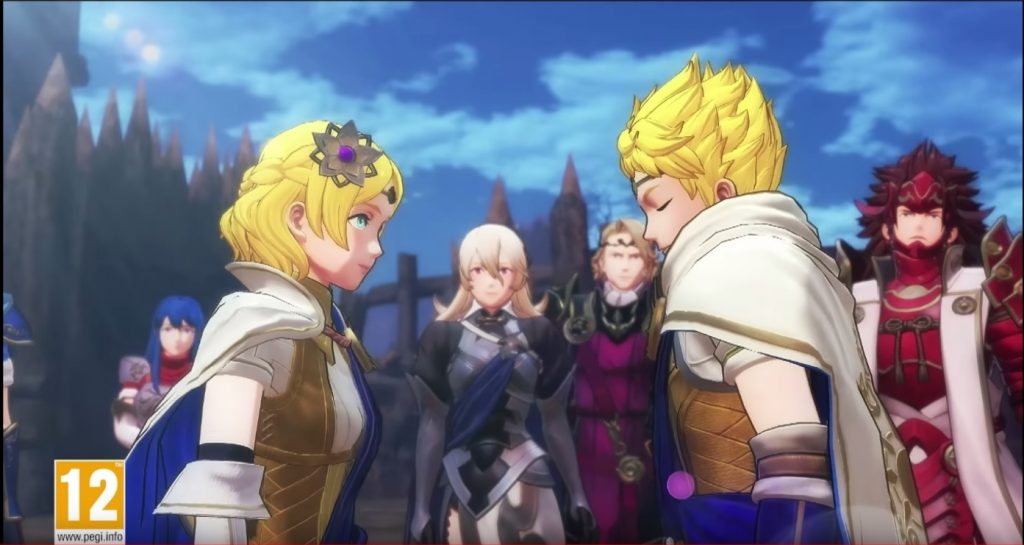 Meanwhile in Europe Caeda has been spotted in their trailer.

As well as Navarre. 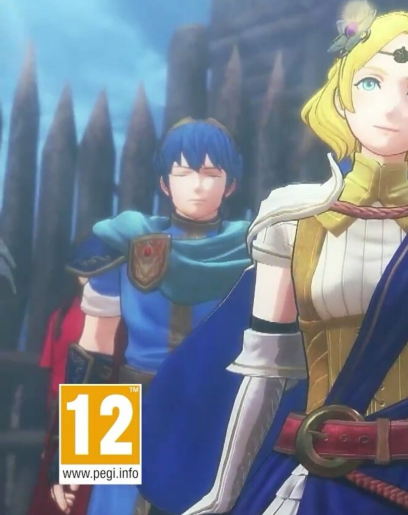 It’s timestamped to their appearance.

Lyn’s sprite on the Japanese Warriors website also matches the one on the “box leak”.

The game launches on October 20th in North America and Europe. Keep your eyes open for any more leaks and information.