Heroes: Spring Brings us Hares at the Fair

A new banner is upon us, and the sneak peek came a bit sooner than expected, with the Hares at the Fair banner. This banner gives us no new heroes, but variants of some classic favorites, and our Askrian prince and princess finally see an alternative version  to hit the fray.

Among the basket of newcomers includes an Easter themed Catria and Kagero, sure to catch the eye of many a summoner. Of course, they will come with their own banner, as well as a paralogue series, providing orbs aplenty and no doubt, quests to do the same. 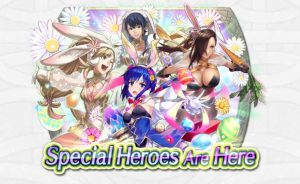 Keep your eyes open from March 22 until April 22 (12a PT – 11:59p PT) for these Springtime surprises. For details on the incoming heroes, read more below: 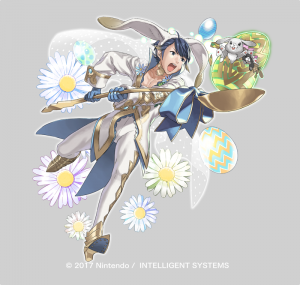 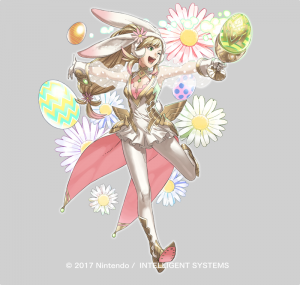 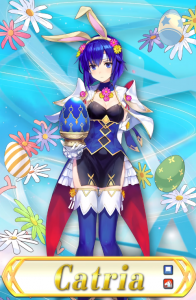 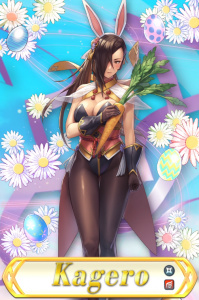