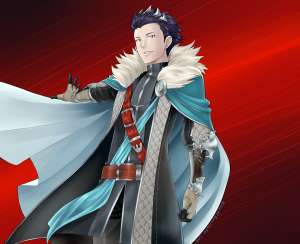 Using some old data from ZhugeEx, who was comparing the then new Hyrule Warriors sales to that of Dynasty Warriors of the time, we can see where we stand in comparison somewhat Warriors game sales tend to be erratic as it’s a fairly niche market. We’ve got some numbers from the same financial report about Dynasty Warriors 9 and Attack on Titan 2 (even if that differs in the gameplay department to my knowledge).

Dynasty Warriors 9 shipped 730,000 copies across the world, while Attack on Titan 2 shipped 520,000 copies. This is compared to the million that Fire Emblem Warriors has managed. Samurai Warriors and Warriors Orochi tend to hang around the 480,000’s as well.

Warriors games tend to be front loaded in terms of its sales, and the series has seen a bit of a decline since the jump to the PS3 with the disliked Dynasty Warriors 6, and despite 7 and 8’s massive improvements (and DW8 being my personal favorite DW game), the sales numbers keep dropping and sometimes mildly increasing, but nothing quite reaching the same peak.

Warriors numbers these days are harder to track since most of the games are now only available in the west digitally besides the mainline Dynasty Warriors games. However, Hyrule & Fire Emblem Warriors have both been breaking that mold, which will likely keep Koei-Tecmo returning as a partner of Nintendo’s.

ZhugeEx has been doing this type of analysis for years, so I highly advise if you’re curious about DW sales numbers to check some old threads of his like this.

A side note is that I will be doing two giveaways of Fire Emblem Warriors to celebrate this occasion, with one being on Serenes Forest forums and the other being on Reddit. 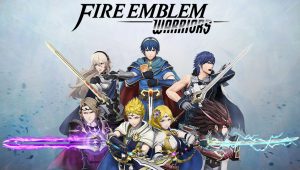 The main idea with both is that if you ask a question, you’re in the pool to potentially win a Switch or N3DS copy (it’s the winner’s choice). Entering both slightly adds to your chances.

I wanted to give back since the game has been more successful than I could have dreamed of, for all the PR backlash and the unsure reactions of the FE community at large.

Here’s hoping we can get more Nintendo Warriors games and maybe even Fire Emblem Warriors 2. No more DLC has been planned for Fire Emblem Warriors as of now, but if anything does come up, you can bet I’ll be there on the frontlines, to report as accurately as possible for all of you!