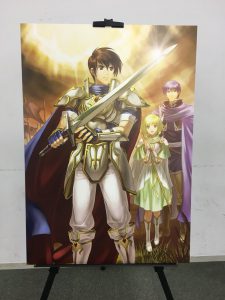 Titled “Shining World“, the set focuses on New Mystery, Conquest, and Genealogy / Thracia 776. The Red cards will also feature some cameos from TMS#FE. The set will release in stores in Japan on 13 December.

Scroll on down below for some pre-release art and news for the set, including a glimpse of our first S15 card and some upcoming Comiket promo art! The art is a combination of livestream shots, event photos, and digital images from the recent Cipher Frontier column.

Based on the amount of pre-release art, New Mystery of the Emblem looks like it will be taking the majority of the cards this set. This is the first time that New Mystery in particular is getting printed in Cipher, despite Archanean cards appearing in multiple sets in the past. As such, many remake-exclusive characters are making their Cipher debut! Here are some shots of our first cards for Kris, Legion, and Katarina. 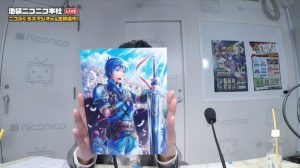 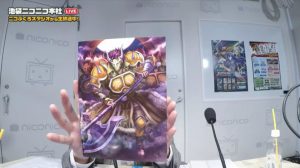 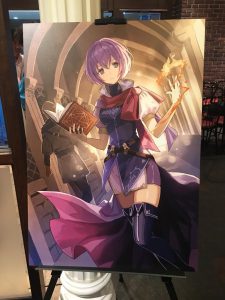 More livestream shots show off new art for Marth and Maria. Likely, Marth will be the focus character for New Mystery, as is usual for Red. 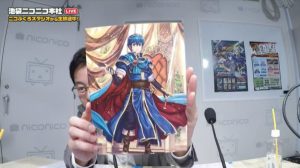 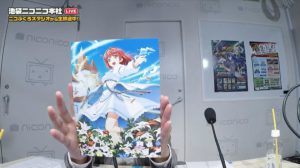 We also have some digital images for some more New Mystery characters: Arran, Ogma, Tiki, and Yuliya. Yuliya canonically starts as a Cleric, but the FE12 reclass system gives her many other options, such as Archer. 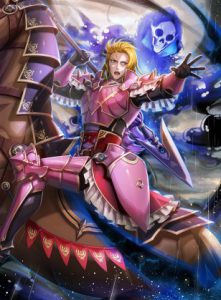 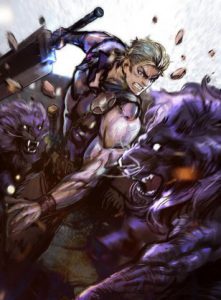 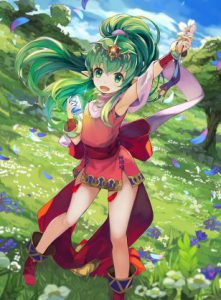 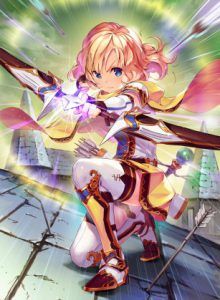 During the most recent pre-release livestream, Kawade also gave us a glimpse of our first S15 card! He first showed the art for Elice, followed by a text-free look at the signed version of her card, which appears to be an R+. The signature is from Sumi Shimamoto, the voice actor for Elice from the old Fire Emblem OVA! Perhaps she will reprise her role someday for Heroes. 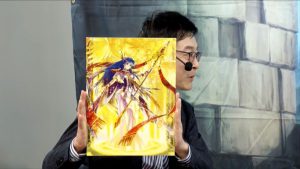 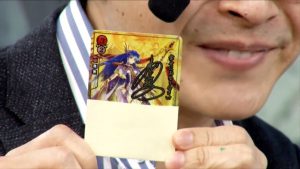 Rounding out the Red card art we have so far is Tsubasa from TMS#FE. Based on TMS#FE‘s role in S14, they’ll likely only be a handful of cards for Tsubasa and Mirage Caeda in this set, along with a possible couple surprises, like S14’s colourless Maiko. 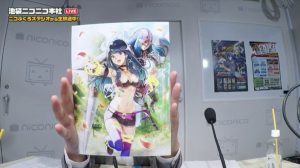 The next featured game of S15 is the Conquest branch of Fire Emblem Fates. This portion of the set will be something of a mirror to the Birthright-focus of S14. As such, Female Corrin will be our starring lord. 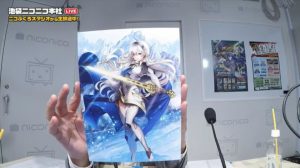 All four Nohrian siblings will also be appearing in the set. We have digital versions of Leo and Elise, and livestream shots for Xander and Camilla. The final Conquest character to appear so far is Flora, who recently made her Heroes debut. 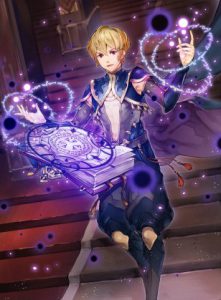 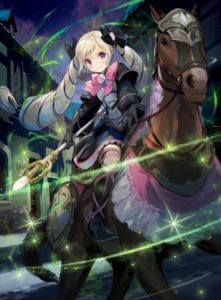 The last portion of S15 features a return to Jugdral. Similarly to how S12’s Yellow cards focused on Agustria, S15’s will focus on Leonster and its ruling family, which feature heavily in both Genealogy of the Holy War and Thracia 776. Leif, the Prince of Leonster, will likely be the leading lord for this portion of the set.

Leif’s father Quan will also be appearing in the set, as is his FE5 nemesis, King Travant, who will be making his Cipher debut. 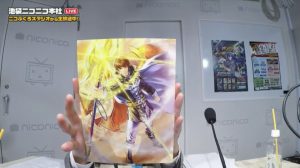 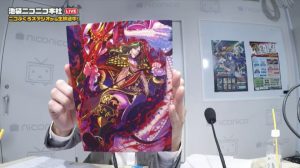 We also have pictures of Leif’s sister Altena as well as Linoan, the Duchess of Tahra. Rounding out the Jugdrali cards is a glimpse of some Wada art for Seliph, which features Julia and Lewyn in the background. 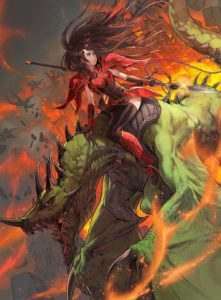 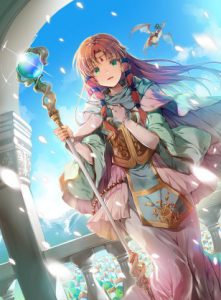 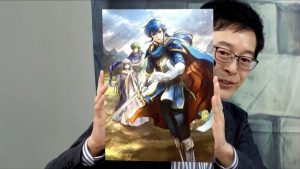 Surprisingly enough, we also got some new art for two of the Cipher original characters! Valjean and Alice will both be appearing in S15. Based on S14, they will probably be Red cards, but we don’t know yet for sure. 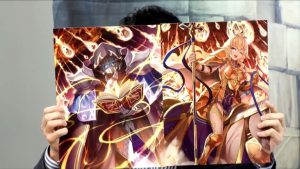 Randall, Yuzu, and/or Nieve are also likely to appear in this set, as none of these three were included in S14.

During the most recent livestream, we also got a glimpse of our first S15 promo art: Summer Lucina! This art, drawn by Mayo, will be used on a promo card available at this winter’s Comiket. We don’t yet know if Lucina will be the booth promo or if she’ll be sold in one of the Comiket Players Boxes. 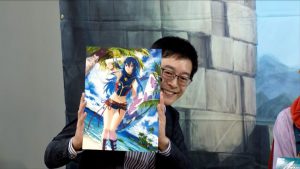 For now, this is all the information and news we have regarding S15. If you’re interested in pre-ordering any boxes of the set, you can already do so via AmiAmi.

As always, we’ll continue sharing news as we get it. We’ll likely have an Autumn Livestream sometime in early-/mid-November, with daily reveals starting soon before. The livestream will probably also give us some information about Cipher’s Comiket booth. In the meantime, if you’d like to discuss and speculate about S15, come join us in the Cipher subforum on the forums!