A new month, a new Special banner in Fire Emblem Heroes! It’s October, and everyone knows what October’s all about. Just like last year’s Halloween banner (Trick or Defeat), this year we get a new banner with new Heroes in spooky scary outfits. And a maid who likes to throw perfectly good glass bottles of “juice” around. It’s The Land’s Bounty Special Banner, featuring Myrrh, Mia, Kagero and Niles! 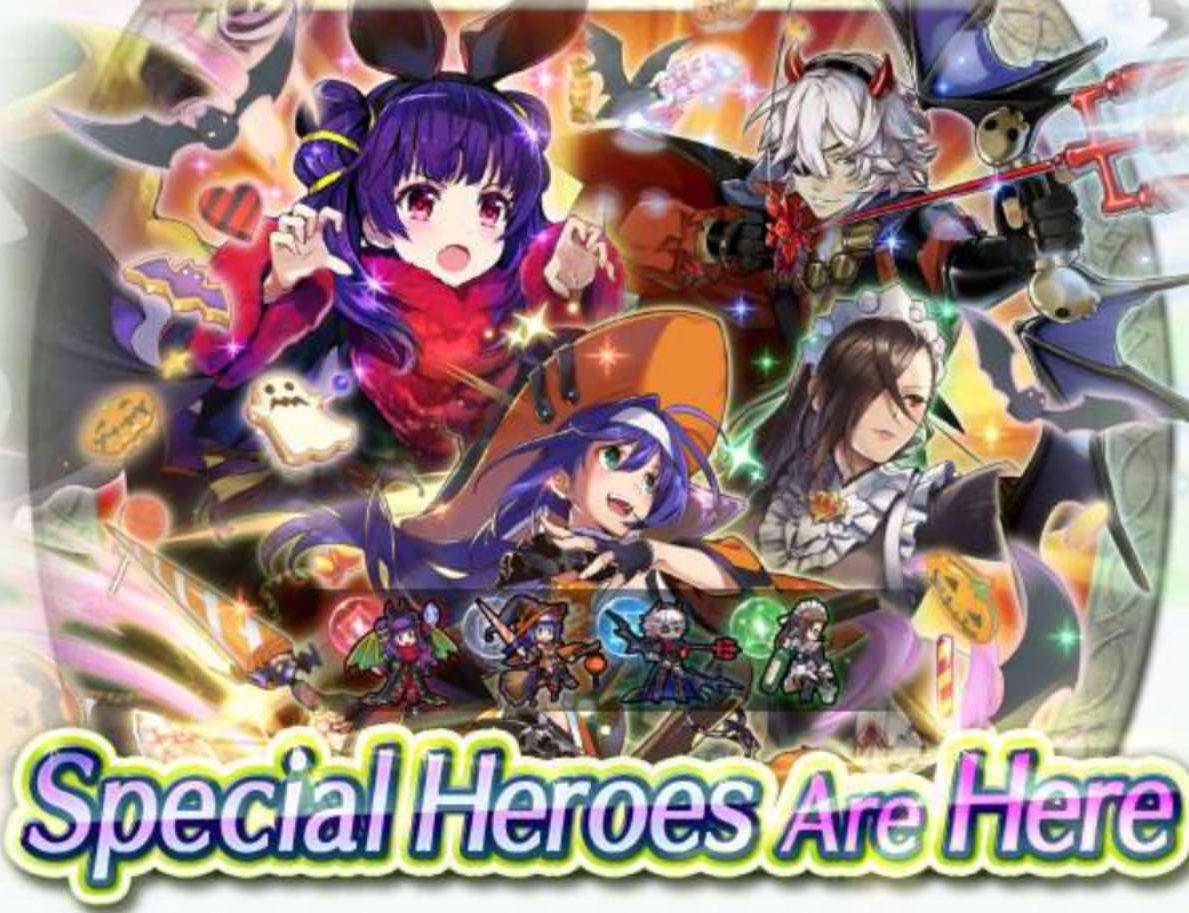 The banner will last from today until the 9th of November, 6:59AM UTC.

Just to recap, the featured Heroes’ skills will be posted once more (click “Read more” to view): 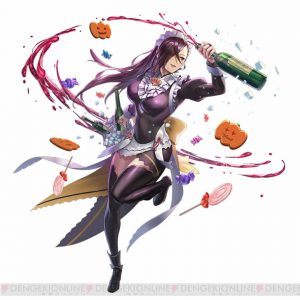 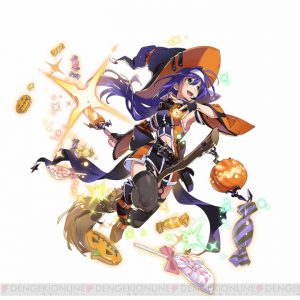 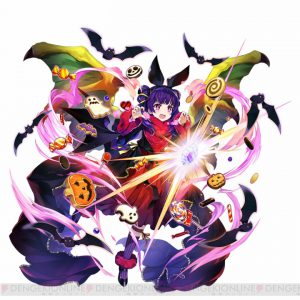 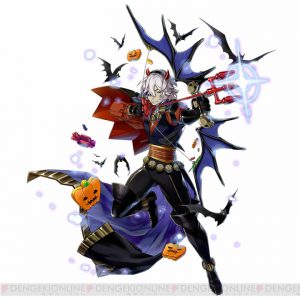 As is the norm by now around this time of every month, a new Orb Promo is available from today for two weeks.

Special Orb Promo: October features the regular 21 Orbs, plus 6,000 Feathers. This promotion ends on the 24th of October, 6:59AM UTC.

Good luck to anyone summoning, and remember to stay spooky.