It’s that time again! Feh can’t fly south for the winter, as she has quite a bit of work to do, making cheese fondue and deliver to us, the next Feh Channel! Click here to re-watch it (or watch it for the first time, in case you missed it). 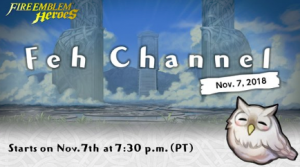 As always, FEH Channel kicks off with Feh giving us some interesting news. This time, it featured a Heroic Grail, which allows you to, when spent, allows you to summon up to twenty new four-star versions of a Grand Hero Battle or Tempest Trial+ reward unit. 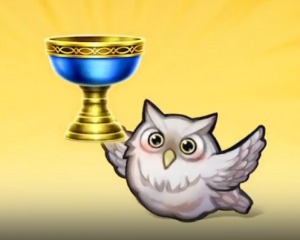 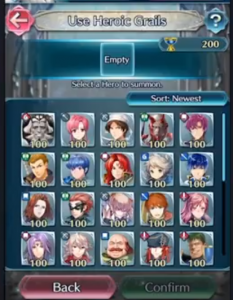 For convenience, we receive 200 Heroic Grails for free. Now you can +10 those Grand Hero Battle units!

After that, Feh’s beak dropped as she caught eye of a castle in the sky…what could it be?

Of course, it’s an Aether Keep! It looks like you can set up structurs and customize your keep similar to the Fire Emblem Fates My Castle feature, and then engage in battle against other Summoners. 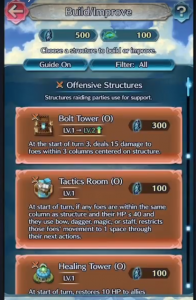 You can place structure on the map (seen in the lower dark-blue, Offense Map, and Defense Map, areas). 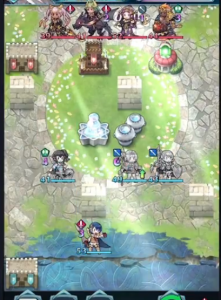 All structures require Aether Stones (acquired through Aether Raids) can be built, and upgraded (using Aether Stones and Aether Dew). When built, they can do things like deal flat damage to enemies, heal your Heroes, or inflict useful buffs or debuffs, to help with your victory. As your qualities increase, you can deploy up to 6 Heroes, in addition to your various offensive and defensive structures. 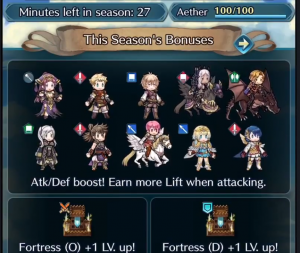 There are bonuses that can be acquired, by using certain units or certain structures. These points contribute to your overall ranking, which impacts rewards such as Aether Stones and Heroic Grails. 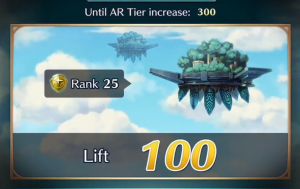 These points contribute to your Lift ranking, which grants two different methods of prize acquisition. 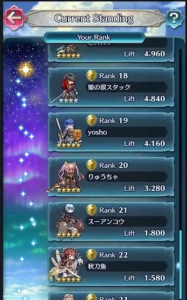 Additionally, Aether can be consumed by battling other summoners, and is restored once daily at the daily update. 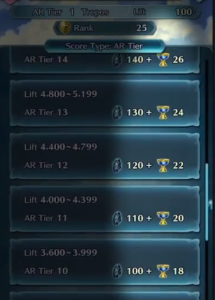 Aether Raids kick off on November 8th (tomorrow), but on November 18th, new structures will become available. If you want to +10 those exclusive units, definitely give effort to Aether Raids!

Finally, just before we wrap up, a teaser of Sharena crying and reaching forwards, was immediately passed to the side, with a notice that Book III will come in December of this year. With it, came an ominous message…That day, the light died.

I wonder what the story will be, and why Sharena appeared to be screaming…