The end of the video reveals a new, rather ominous still: 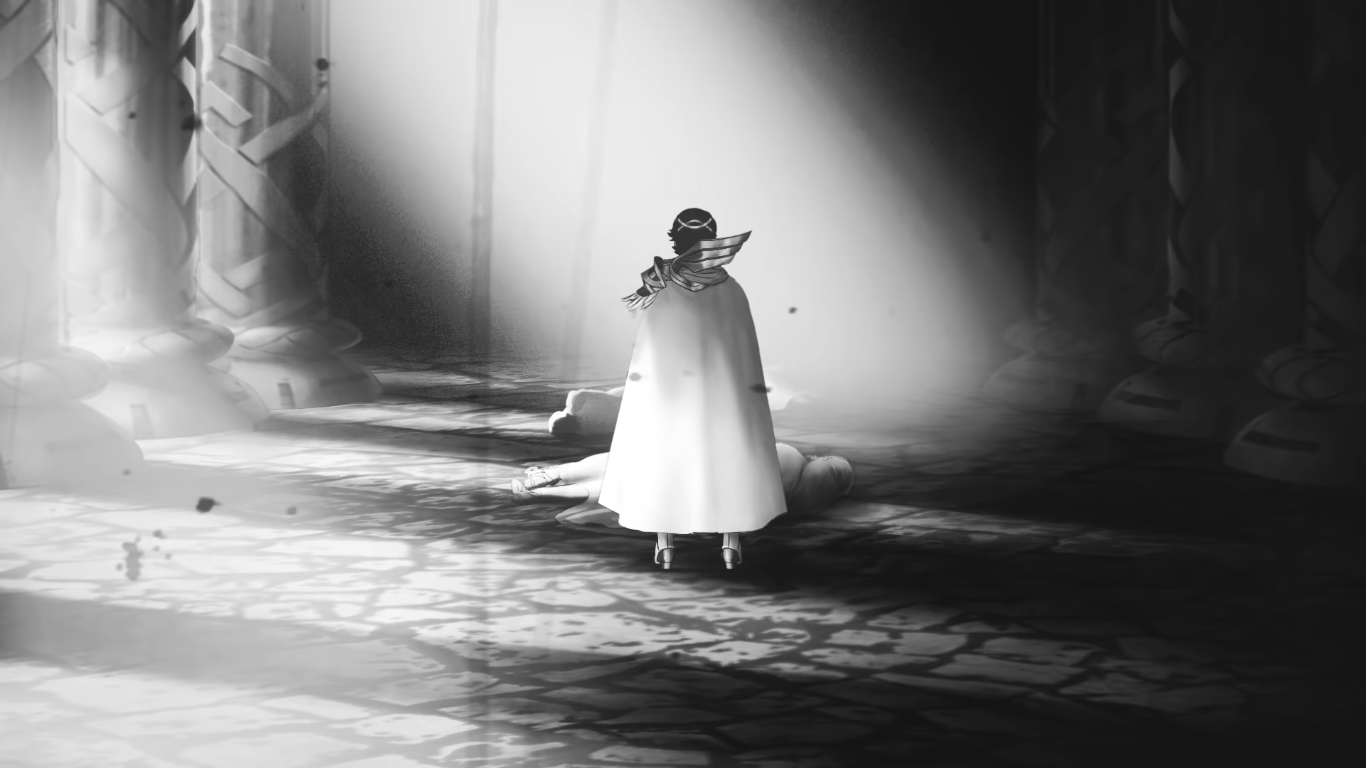 Alfonse stands alone. In front of him lay two bodies, possibly those of Sharena and Kieran/Summoner. Or maybe, the King and Queen of Askr? It is quite hard to tell, but those are not Sharena’s shoes, despite the similar hairstyle.

Also, today the recently announced Fire and Ice banner has landed and is available to summon from. 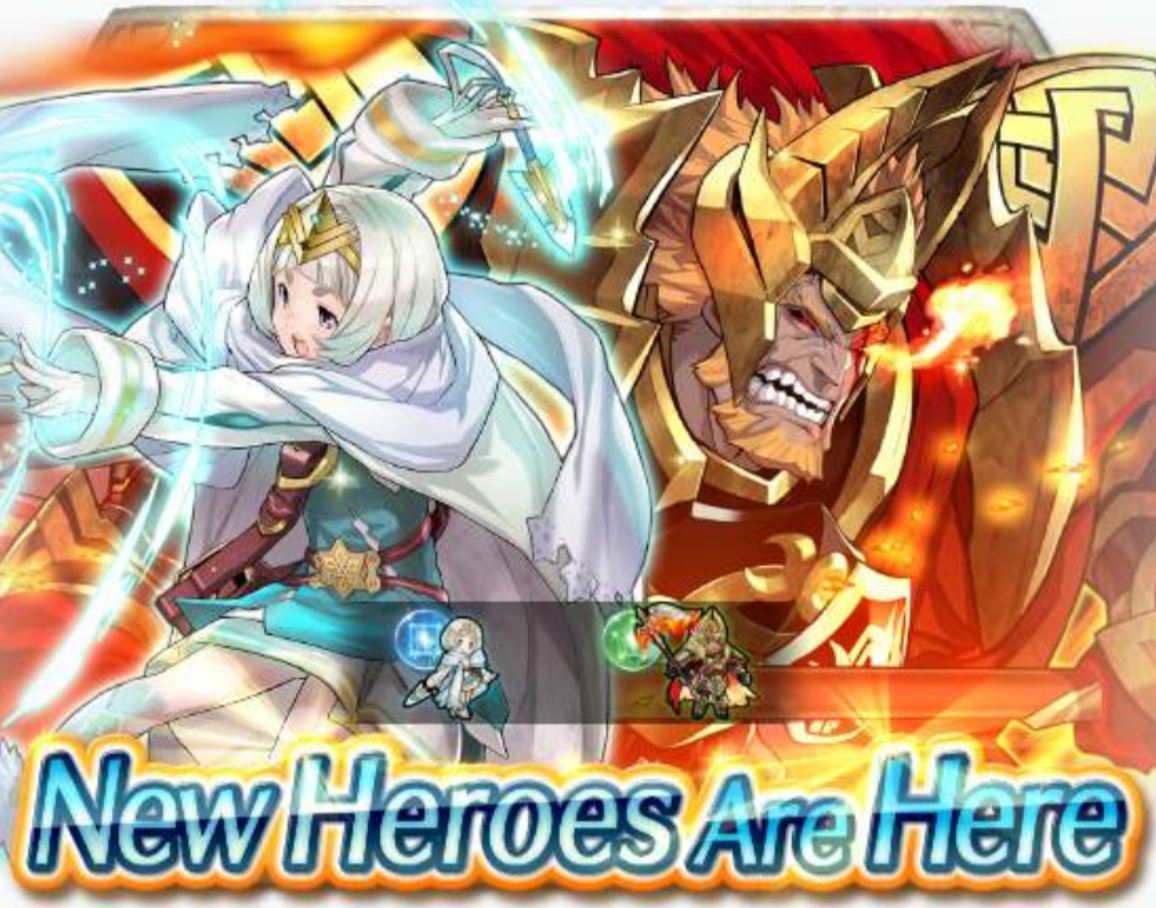 The banner features Surtr: Ruler of Flame and Ylgr: Fresh Snowfall. If either Hero tickles your pickle, this is probably your best opportunity to pick them up! The banner ends on the 11th of December, 6:59AM UTC. You can read up on their skills within the previous notification here.

Alongside the new banner, there is also a new Xenologue chapter within Paralogues: “Whispers of Death,” featuring our old hot headed friend Surtr.

Within Special Maps, there are also three new maps, called “Nifl and Muspell.” There are three parts, each with a Normal, Hard and Lunatic difficulty, with each giving 1 Orb for a total of 9 Orbs upon completion. The Lunatic difficulties come with additional Quests where you can earn more Orbs. These new Special Maps and Quests end on the 5th of December, 6:59AM UTC.