Hríd: Icy Blade is upon us, in his self-named Legendary Hero banner, coming to us very soon.

Hríd: Icy Blade is a Wind-Blessed Legendary Hero (with a Defense boost), and comes prepackaged with a pretty beefy set of skills all on his own. Of course, he brings along some powerful friends in his banner, including: 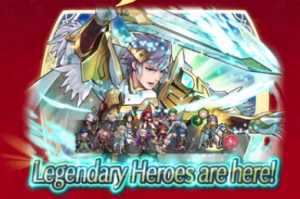 Hríd’s battle style appears to focus around capitalizing on debuffing, by both debuffing foes on his own, and earning a Sweep/Breaker bonus to himself when battling debuffed foes. Hríd his friends come at an 8% summon chance, during the Legendary Hero (Hríd: Icy Blade) banner, which runs from November 27 @ 11p PT until December 4 at 10:59p PT. Good luck!