Welcome to another news update for Fire Emblem Heroes! Announced today on the in-game notifications page, there will be a Feh Channel airing to reveal some juicy tidbits of the next Book in Heroes’ ongoing story. 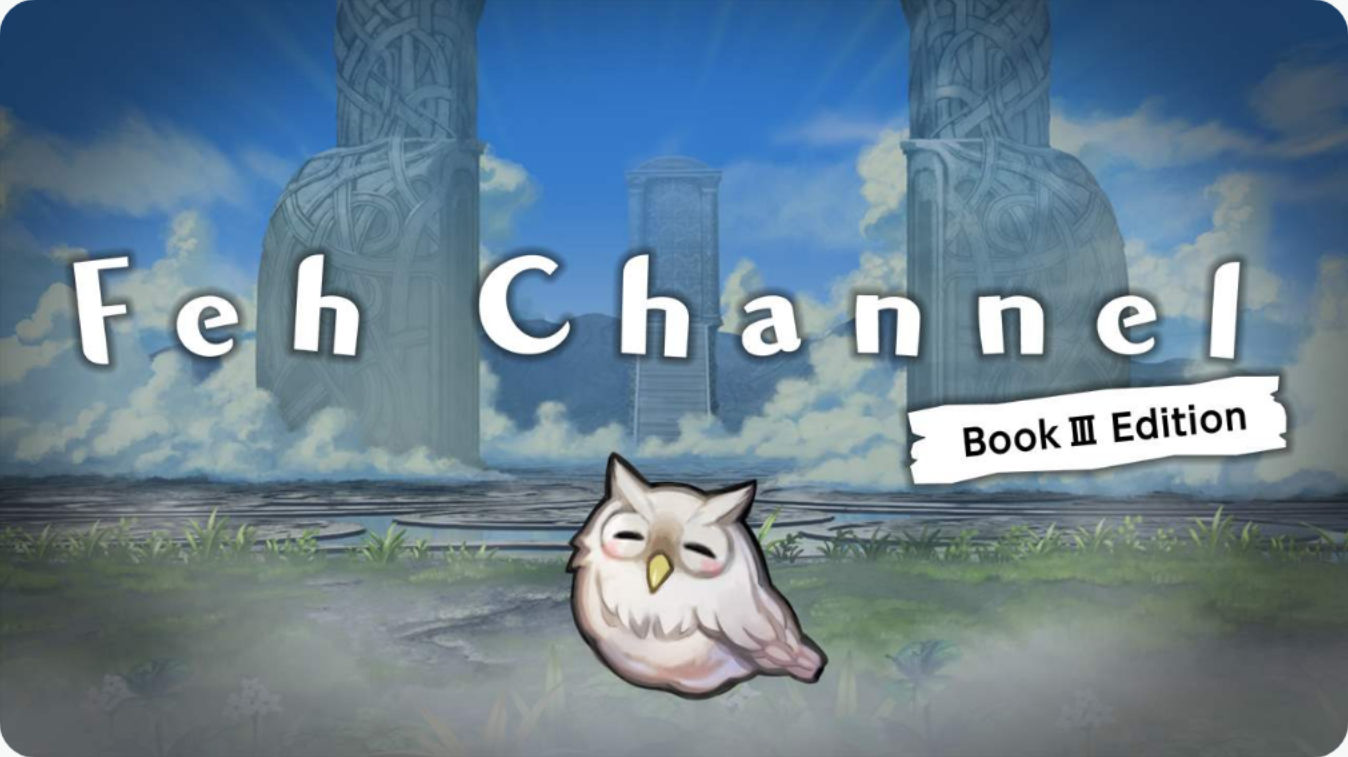 The Feh Channel will go live from the Nintendo Mobile YouTube channel on the 10th December, 11:00PM UTC (midnight for Europeans). That certainly beats the usual time of 3:30 UTC for those of us in UK/Europe. The broadcast is set to last approximately 10 minutes.

Also announced, there will be server maintenance for version 3.0.0 between the time of the Feh Channel’s airing and 4:00AM UTC.

Within the Feh channel, I predict there will be a new cinematic Book III trailer, just as Books I and II did. Just as Book II gave us a free neutral 5-star Fjorm, maybe we will see a new Hero be given out for free within Book III? Or perhaps Fjorm was a one-off and we shouldn’t get used to free Heroes with every new book. Only time will tell, of course, but speculation is always fun.

As previously announced for Book III, the Feh Channel may also delve into details for the new refines we will be receiving for Ogma, Navarre, male and female Robins, Palla, Est and Catria.

Previous Feh Channels have also used its air time to reveal new Summoning Focus banners. Being so close to Christmas, I predict that we’ll receive a trailer for new Christmas-themed Special Heroes within this Feh Channel. If not, then that just means more time for other new content to be revealed!

What are you hoping to see revealed within the ten minutes?