With this post, I’ll hopefully be covering all the new features within Heroes introduced with version 3.0.0 that wasn’t covered fully or at all within the recent Feh Channel: Special Book III Edition.

A quick summary of everything related to v3.0.0:

Click on “Read more” to continue and read about these in more detail:

A new chapter in the ongoing Fire Emblem Heroes opens up, introducing brand new allies and enemies alike. Accompanying a new Book is a new cinematic, which tends to set the scene for the story ahead, just as the opening cinematics for Books I and II did before.

Within this cinematic, we are introduced to four new characters who will play pivotal roles within the story of Book III: Eir, Hel, Lif, and Thrasir. We don’t know what they’re doing in Askr, but they seem to want to make the Askrians suffer. 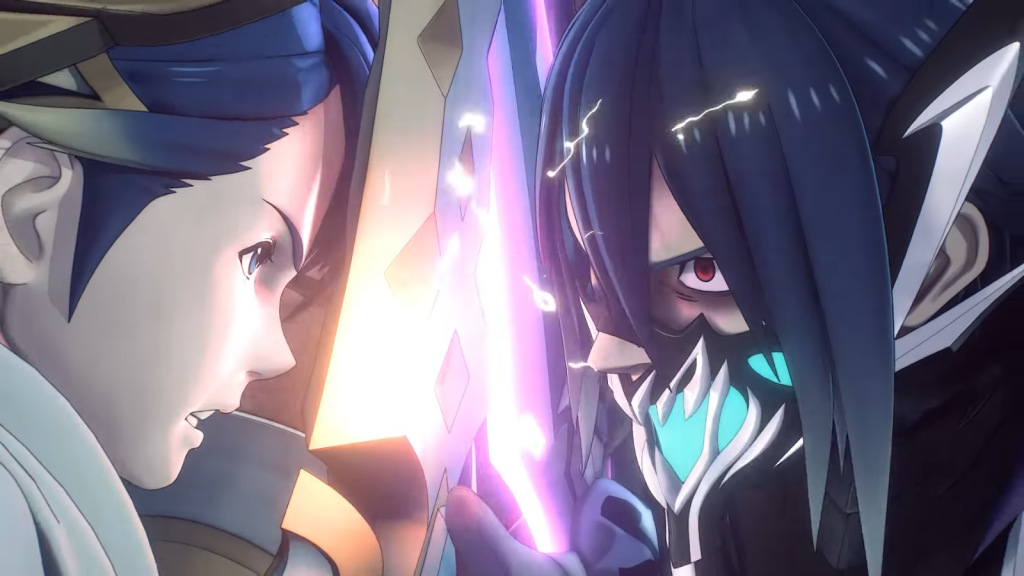 Official artwork for the new characters, including their normal, attacking, special and damaged artwork, can be found in the following links to Yokuze Kozaki’s Twitter posts:

As is now (seemingly) tradition, we will receive a free 5-star neutral copy of Eir: Merciful Death after clearing Chapter 1: Part 5 of Book III on Normal difficulty. 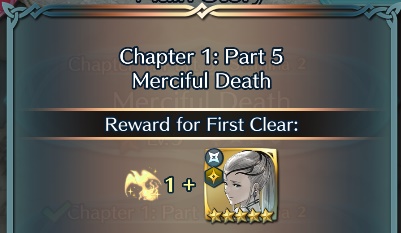 You may also have noticed that Eir is now the new face for the Fire Emblem Heroes application’s icon, replacing Fjorm. Rest in peace, Fjorm.

Eir herself is no slouch. She’s damn fine, and her stats and skills are great, too. Her level 40 neutral stats are as follows: 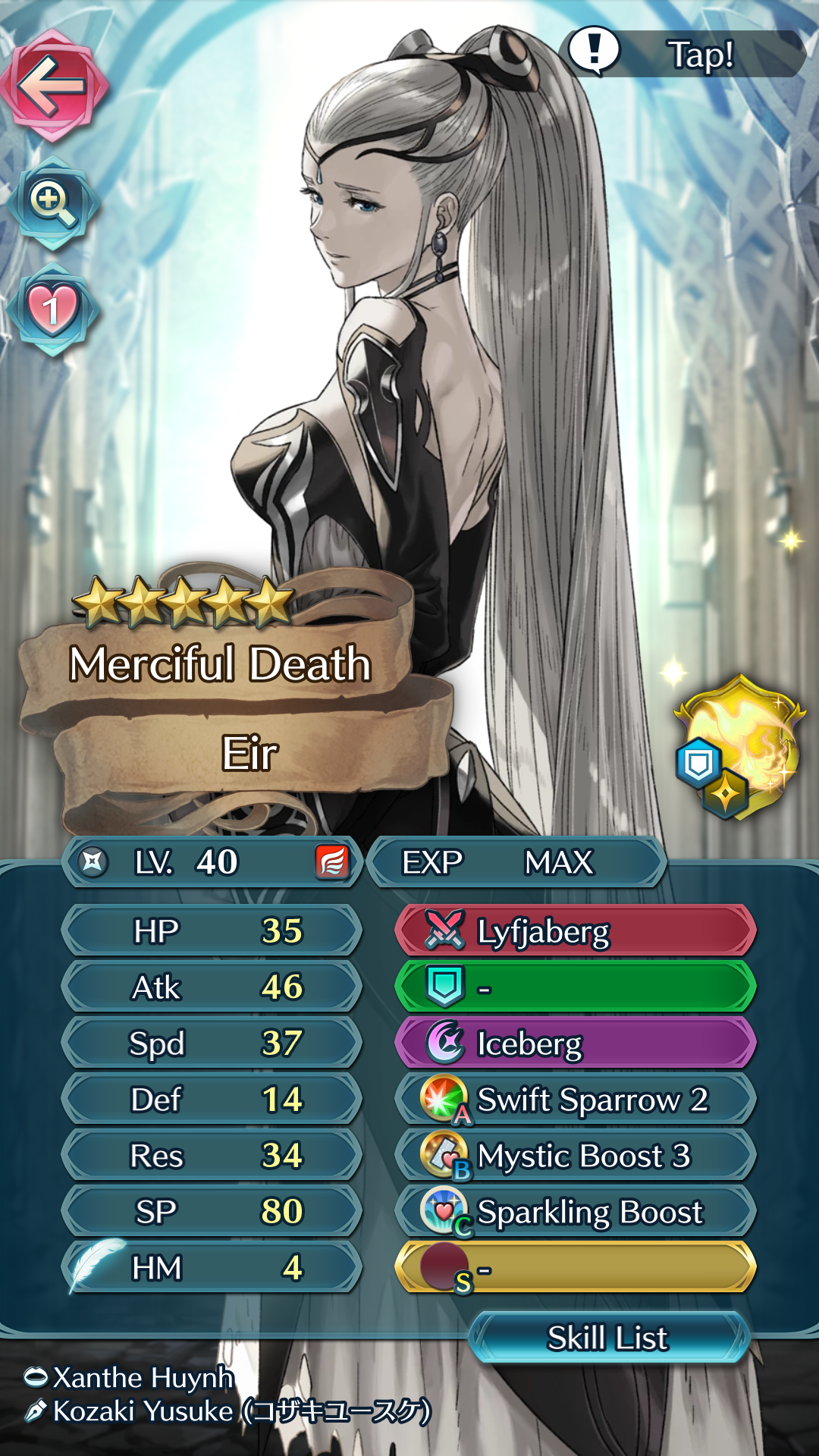 Weapon: Lyfjaberg – Grants Res+3. At start of combat, if unit’s HP is bigger than or equal to 50%, grants Atk/Spd+4 during combat, and if unit initiates combat, foe cannot make a follow-up attack. After combat, if unit attacked, inflicts Def/Res-7 on target and foes within 2 spaces of target through their next actions, and if bonus was granted to unit, deals 4 damage to unit.
Special: Iceberg
A-skill: Swift Sparrow 2
B-skill: Mystic Boost 3 – Disables foe’s skills that “calculate damage using the lower of foe’s Def or Res” and “calculate damage from staff like other weapons.” Restores 6 HP after combat.
C-skill: Sparkling Boost – At start of turn, restored 10 HP to ally that has been dealt the most damage. (Excludes unit.)

The new playable Hero, Eir: Merciful Death, is available now for summoning from the latest Hero Fest banner! Alongside her will be three other celebrated Heroes: Lewyn: Guiding Breeze, Ophelia: Dramatic Heroine, and Owain: Chosen One. 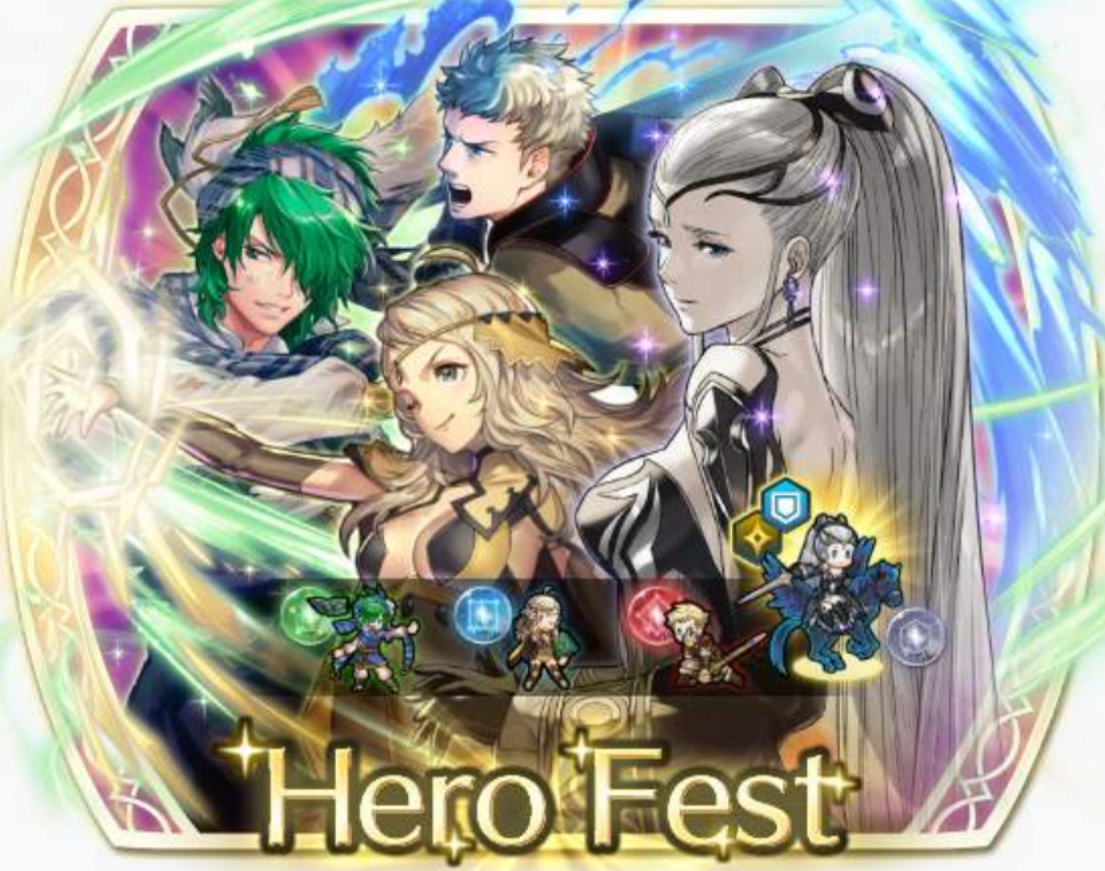 Hero Fest banners have a raised rate of chance to summon a Focus Hero (from the typical 3% up to 5%), so this is a great opportunity for you to summon these four Heroes. The banner begins today and ends on the 18th December 6:59AM UTC.

There will be four new seasons added to Fire Emblem Heroes: Light, Astra, Dark and Anima. They will work the same way as current Fire, Water, Wind and Earth seasons work, except these new seasons will boost a Heroes’ stats when deployed within Aether Raids. 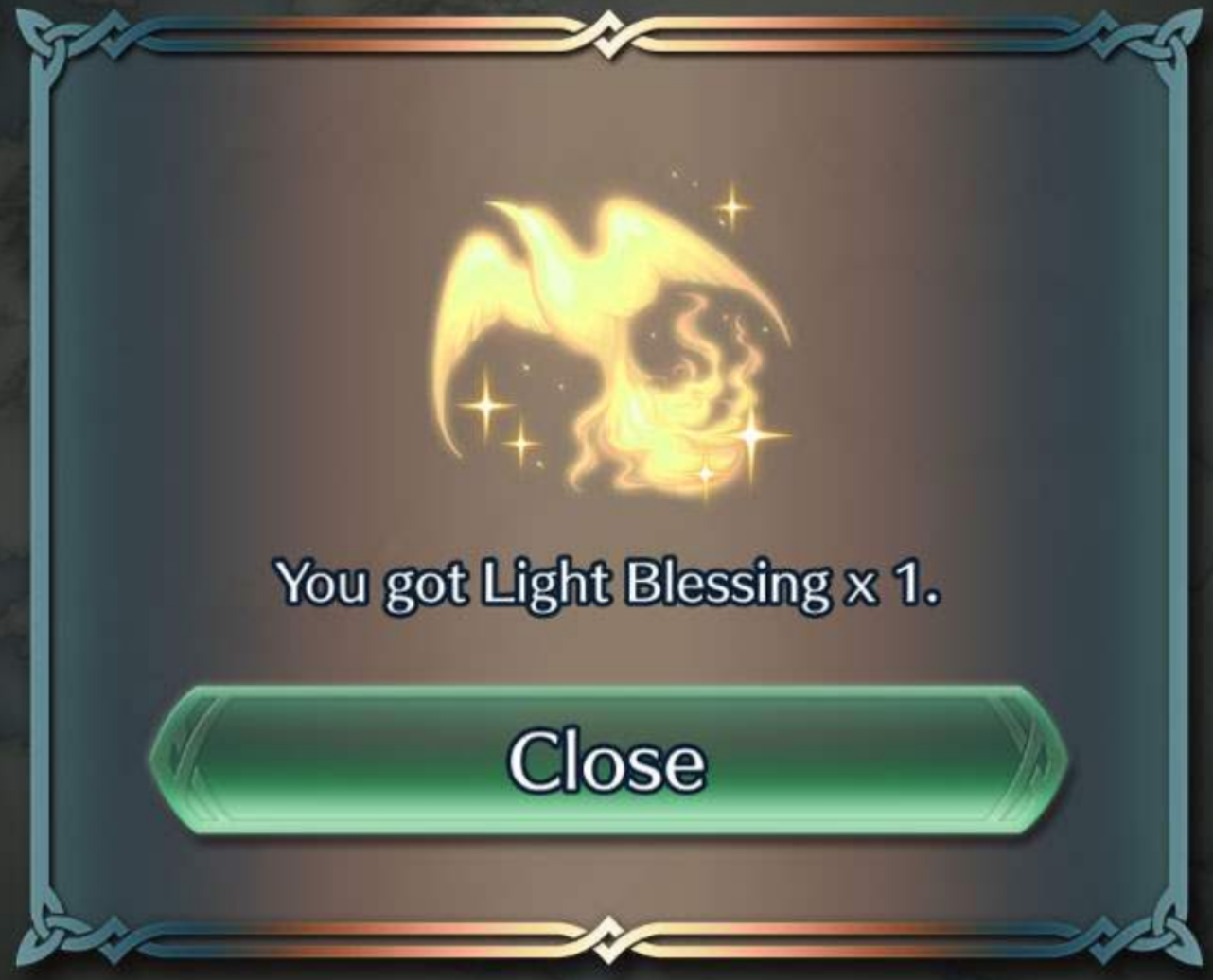 The specific information (including equations) regarding the new Blessing types for Lift gain and Lift loss are available to view in the in-game notifications.

The new Seasons alternate on a weekly basis, as shown by the following table: 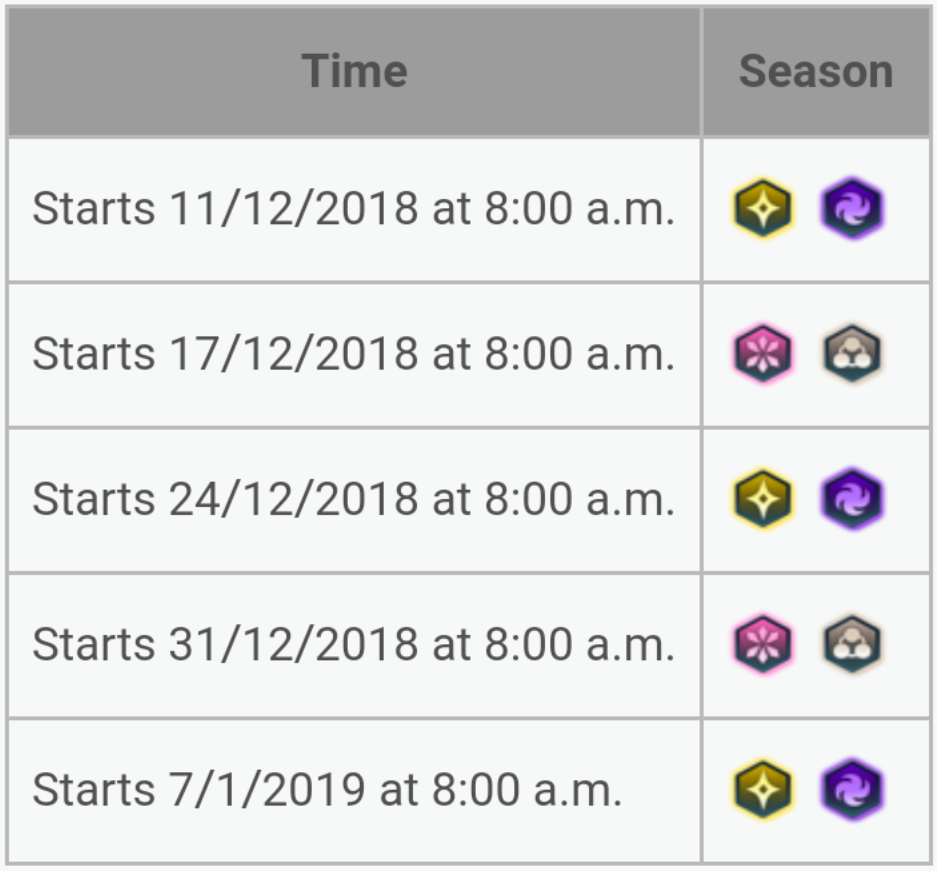 This week, we will have Light and Dark Seasons. Starting next week from 17th of December 7:00AM UTC, we will have Astra and Anima Seasons. 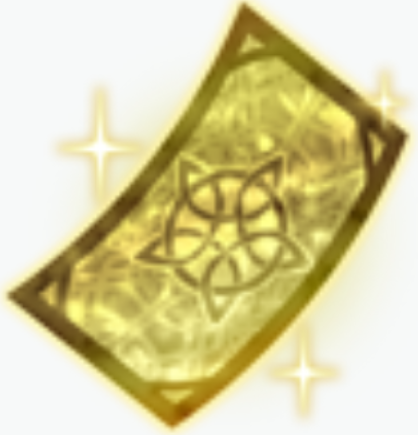 This new item replaces your first 5 Orbs used for a summoning round, however subsequent summons within that session will use Orbs as usual.

One ticket a day will be gifted to us for the duration of the ongoing Hero Fest banner, and will expire once the banner ends. Future events will award us with more First Summon tickets, too, so look forward to this being at least a semi-regular thing. 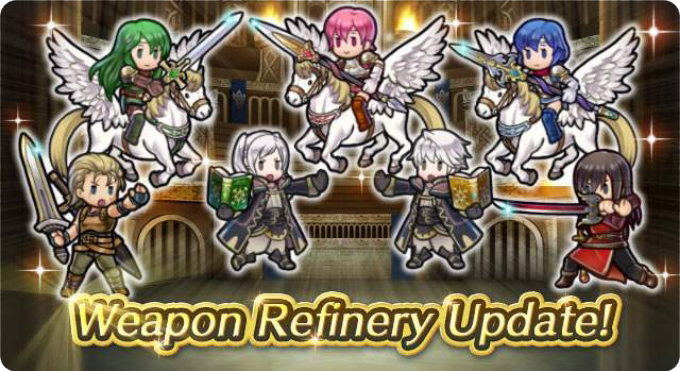 The weapon refines for the Heroes Ogma, Navarre, Palla, Catria, Est, Robin (male) and Robin (female) have finally landed! The following screenshots contain all the information you would want to know about the new refines: 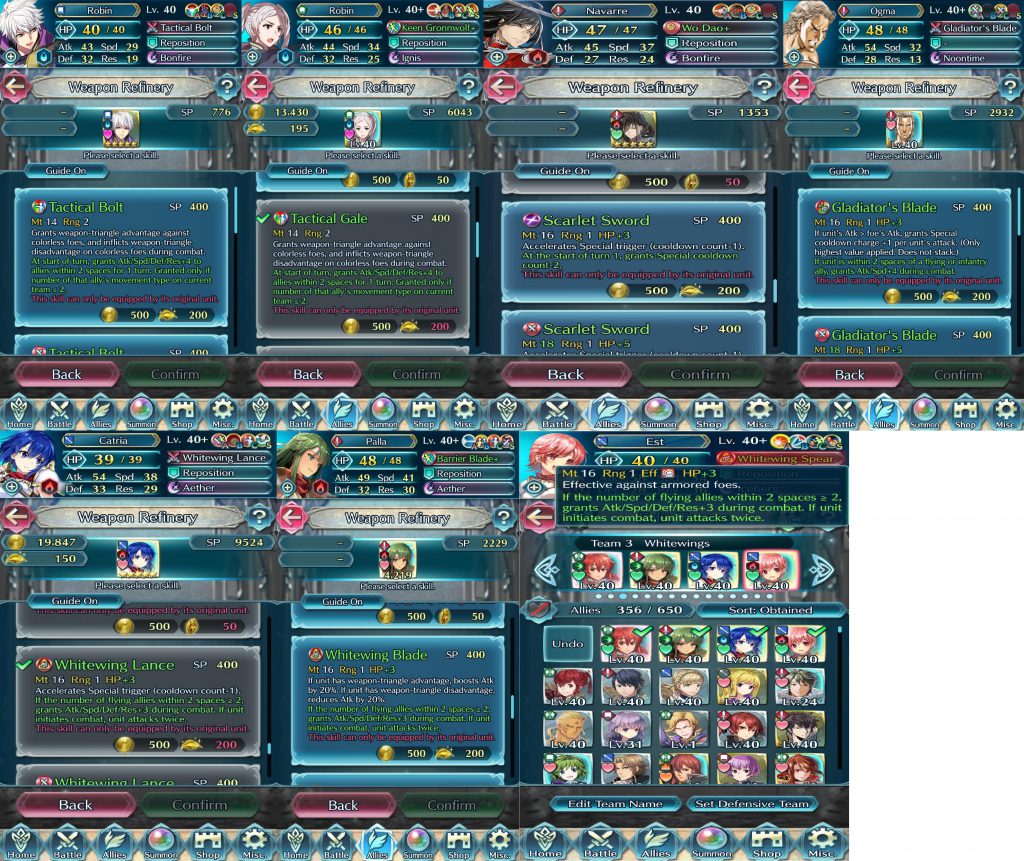 A level 1 Escape Ladder (O) allows a player to recover all their used Aether upon losing an Aether Raid battle once per season, and the number of times this can activate per season rises as it is leveled up.

Great news for those who were waiting patiently and holding on to their Heroic Grails for Aversa: Dark One or Dorcas: Pumpkin Smasher: You can now summon these Heroes freely, as long as you have the Heroic Grails! Good luck to anyone planning to fully merge these reward Heroes, just stay patient and keep up the effort in Aether Raids for more Heroic Grails.

Other minor Quality of Life changes

There’s a boatload of text here and I’m not about to paraphrase the whole lot, so take a screenshot which will relay the message just as well: 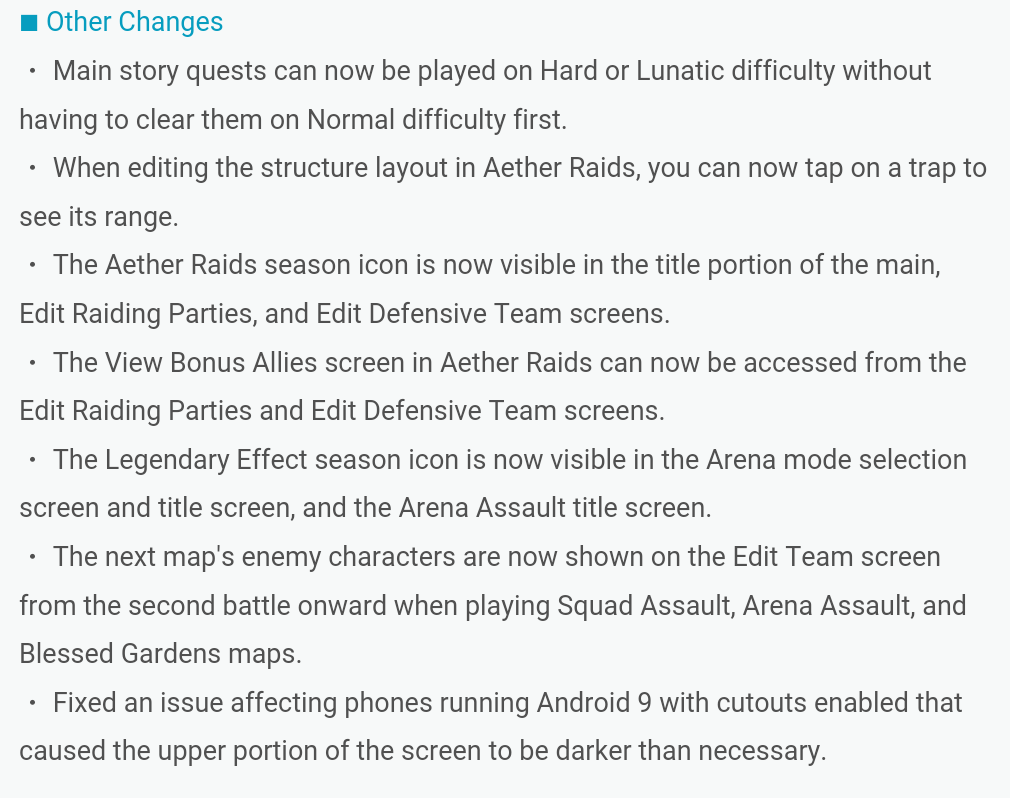 It’s been a long time coming, but they’re confirmed; transforming Beast types are finally coming to Fire Emblem Heroes! Nailah and Tibarn were confirmed through the Feh Channel stream. 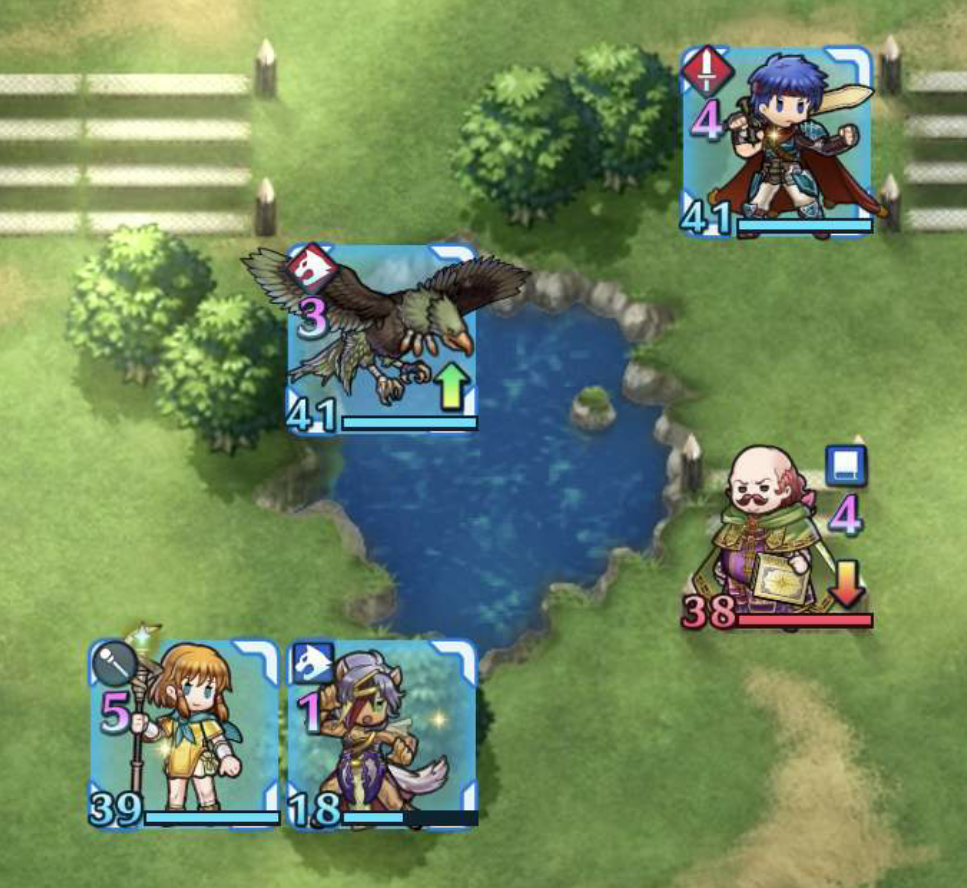 More than likely they were revealed now so those of us who were waiting patiently for these Radiant Dawn Beasts can begin saving now for a decent shot at obtaining them when they land in January. So if you fancy grabbing yourself a Laguz next month, start saving those Orbs!

Last but debatably not least, there’s a new Orb Promo for December.

You will also receive 60 Refining Stones along with the 21 Orbs to help you reach your Weapon-Refining goals, should you make the one-time purchase!