It’s been a few days since the final day of the third Choose Your Legends voting came to a close, but the wait is now over. Your four CYL 2019 winners are as follows: 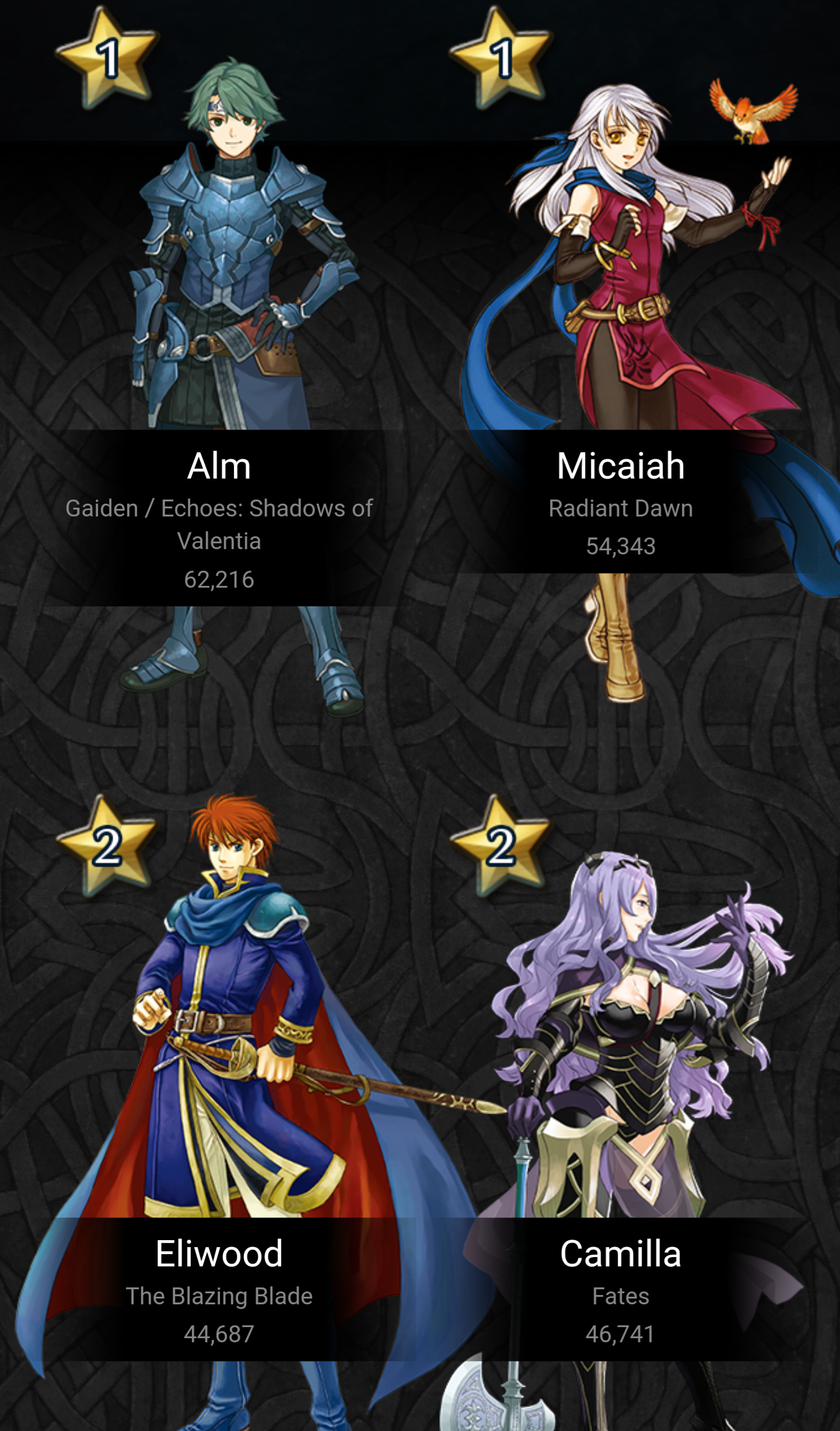 Alm, Micaiah, Eliwood, and Camilla rise above the rest! These four will be next in line to receive Brave variants (or “special Choose Your Legends outfits,” as they are called in official notifications). So, start saving those Orbs soon if you intend to fully merge at least one of them!

If you wish to see how your favourite characters placed, you can visit the official CYL3 results page here: https://vote3.campaigns.fire-emblem-heroes.com/results

Even hours before the results were officially revealed (at 3:00AM UTC), the results were kind-of leaked when someone decided to check the CSS for the official CYL3 page. By searching for “.results-stand”, you can find URL ends within the code which will link to character images when placed at the end of the main CYL3 homepage link.

That’s not today’s only news! We also have a new banner to summon from. The “Heroes with Link Skills” banner is here: 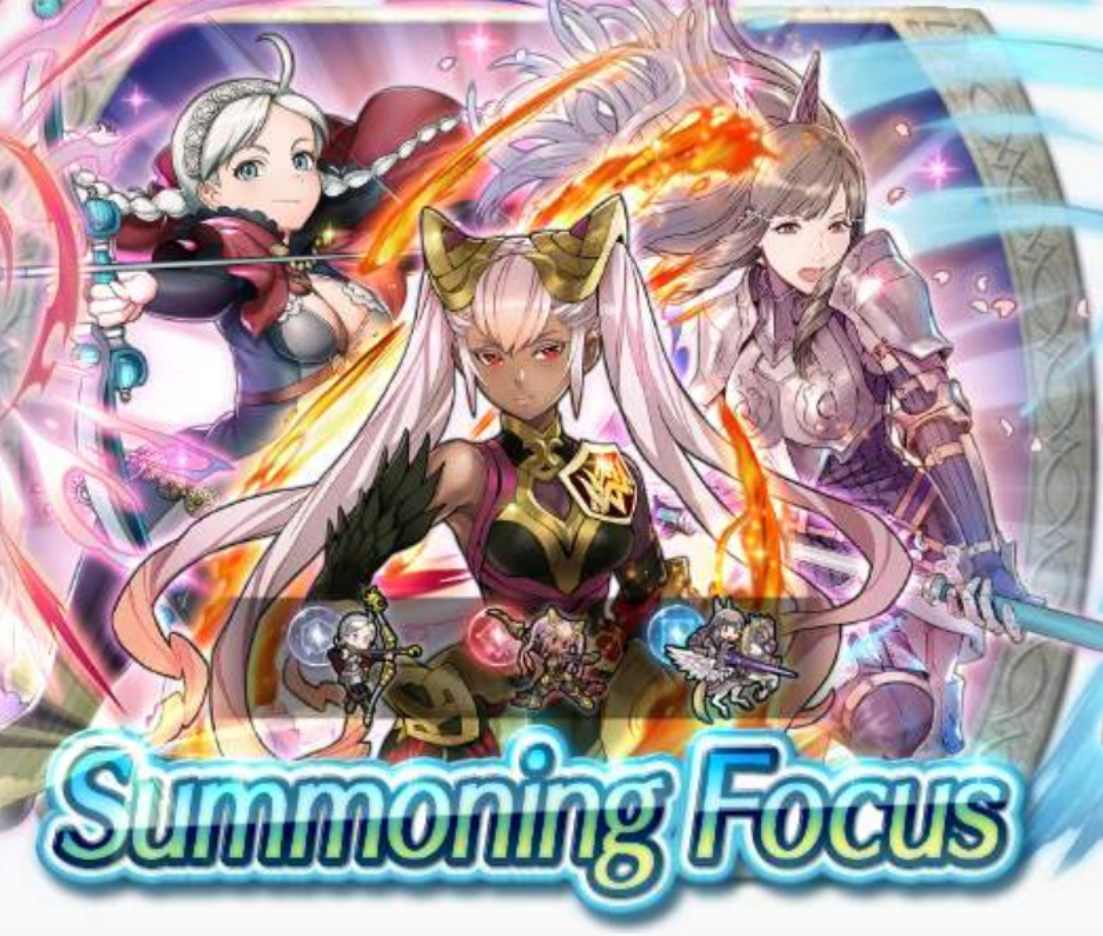 These three heroes – Laevatein: Searing Steel, Sumia: Maid of Flowers, and Nina: Eye Spy – each have their own variant of a Link skill as part of their kit. Summon if you want the characters of the skills for inheritance.

Or, start saving those Orbs for a fully merged Brave Eliwood.