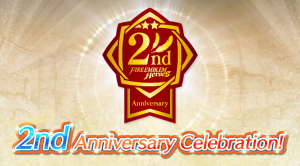 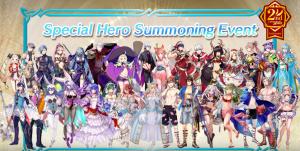 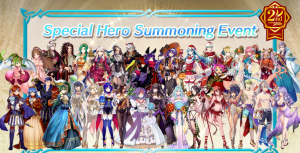 There will also be Daily Summoning Events, bringing in previous-running Banners, once per day, from February 1 until February 12. 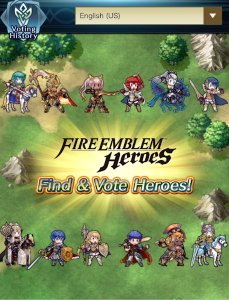 Next up, is the Find & Vote Heroes website minigame, in which you can select a Color (Red, Blue, Green or Colorless), and then pick a unit in which you’d like to vote for by playing a simple minigame in which you locate your hero of choice across a stationary scrollable map. 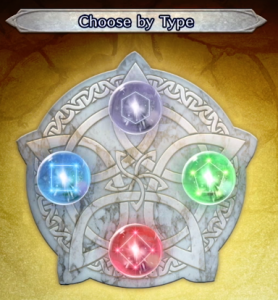 This is similar to the previous vote-off, which provided Summoners with a free Legendary!Ike last year. 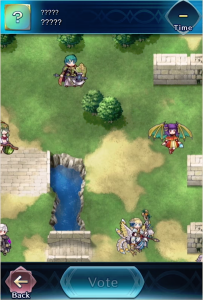 Additionally, if you find Alfonse, Sharena and Anna within 3 minutes, your once-per-day vote will count for two. 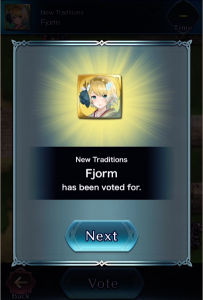 A special mobile Wallpaper will also be rewarded to those quick enough to earn it. Heroes released prior to January 2019 will be available for vote, and this will run from February 3 – February 8. No site has been posted yet for Summoners to preview. 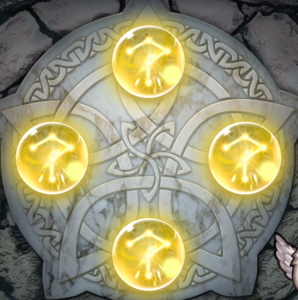 Following that, comes news on the 2nd Anniversary Heroes Summoning Event. This one will operate much like the previous Choose Your Legends events, in which Summoners get one free pick of the chosen Hero of each type (color), and then all four will be available as Focus units within a standard summoning event. It all runs from February 24 – March 3. 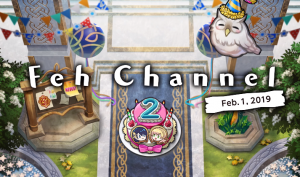 An in-between tidbit of information, showcases that your Homescreen can be updated to look like this.

Quite possibly the biggest bit of news comes in the form of Dragonflowers. Dragonflowers come in four colors, and relate to a Heroes’ Movement Type, rather than their color or weapon type. Units can receive up to 5 Dragonflowers, and for each Dragonflower provided, a +1 stat boost will be applied to a single stat.

This will allow +1 to all stats (as you cannot apply the boost to a stat of your choice, and this will inevitably boost all stats by 1 due to the game’s formula, once per Dragonflower spent. 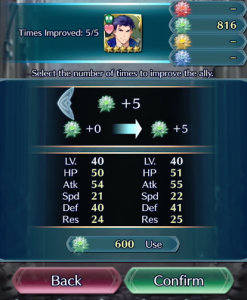 Infantry units released until Now can be boosted an additional 5 times, providing up to +2 to all stats. 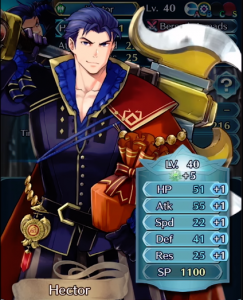 These will not be present in Arena matches.

How will you obtain these? You’ll need to participate in Heroic Ordeals. These are battles accessible in Story Maps, and allow you to participate in a map specifically designed for each Hero receiving the bonus. It looks like you can bring up to two Heroes, but one of them must be the Hero meant to receive the Dragonflower. That Hero needs to defeat at least two enemies in order to receive the completion bonus of Dragonflowers, and of course, these can only be done once, per unit. How else can you obtain these? 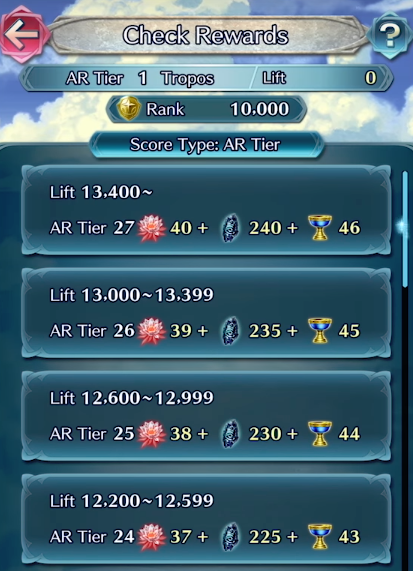 Aether Raids, of course! Aether Raids is receiving an update, changing a few things in some big ways. Aether required for battles will be halved going forward, and will also cap at 50, allowing Summoners to participate in more daily AR battles. Speaking of battles, the Tiering system has been increased, bumping the amount of tiers up from 21 to 27 (with a Reset back to Tier 21 at the end of each Season for Summoners in Tier 22 or higher. As I eluded, Dragonflowers will be available as rewards in the new Aether Raids tiering system.

Finally, perhaps the most universally appreciated news will come in the way of Merge boosts. Units with ‘Flaws’ (a detrimental stat, in leiu of a boosted stat) will at a +1 merge, have their flaw completely offset by a boost. If your unit lacks a Flaw, such as Grand Hero Battle units, will receive +1 to their three highest stats (ties in stats will be applied based on its higher position on a stat list, HP>Str>Spd>Def>Res). 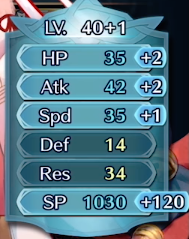 Futhermore, dataminers may have discovered something eluding to coloring Assets/Flaws for unit stats in unit profiles. Time will tell, but it’s something to think about. 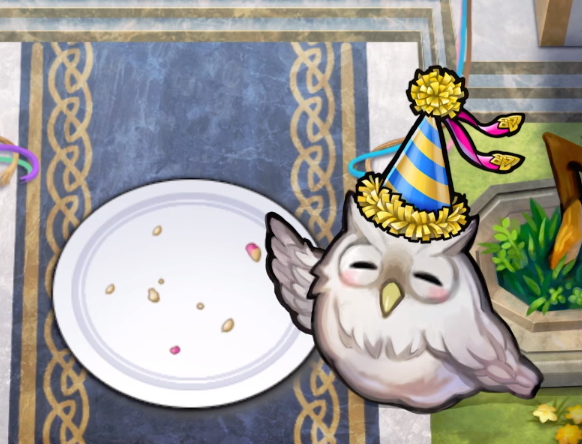 A side note, but one worth noting…Feh finally got to eat her cake this time around.

If that wasn’t a satisfying FEH Channel update, I’m not sure what is!