The Fire Emblem Heroes 2nd Anniversary celebration continues! Now that we’re a week in, all players have access to the Special Hero Summon (Year 2). All players can choose one free summon, guaranteed to be a 5★ Special Hero from the last year! 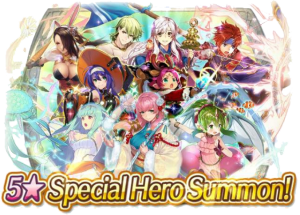 If you’re not sure what colour to choose, take a look at this colour breakdown:

We also have another new daily banner today, this time for Ike & Soren’s BHB. It contains 5★ focus units for Ike, Soren, and Elincia.

Additionally, we now have more details for the upcoming TT event. Tempest Trials+: Greil’s Request starts tomorrow! In preparation, you can summon from another banner, this time containing focus units for Ike, Oscar, and Mia. We also get another Log-In Bonus! 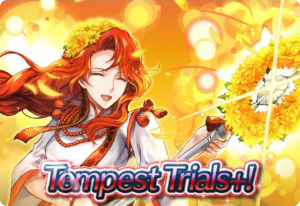 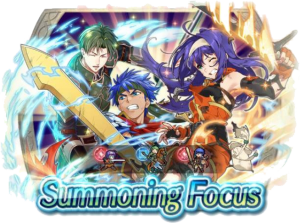 As you might expect, those three heroes will be Bonus Allies in the event, along with the four Valentine’s Heroes in the Greil’s Devoted banner. The final ally is Valentine’s Titania, who you will earn during the course of the event. 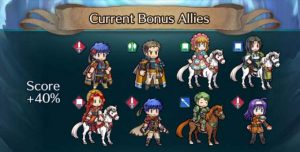 In addition to Titania, you’ll be able to earn two new Sacred Seals (Acrobatics 1 and Torrent Dance 1) and an Astra Blessing. Of course, there will be lots of Orbs, too!

Finally, we also get a new Event Calendar to cover the next month! Check it out here: 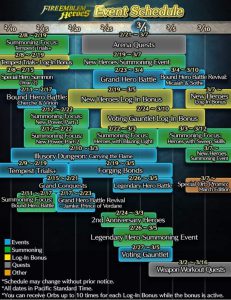 The next month looks pretty exciting, with two New Heroes events, a new Grand Hero Battle, Forging Bonds, and many more! It also gives a firm date for the special 2nd Anniversary Heroes banner, which will contain the heroes voted for in the Find and Vote Heroes event. That will start on 25 Feb.

Click on Read More for a full text breakdown of the calendar, including corrected dates.

Event Calendar for February and March

Note: The events listed here are written one date later than the dates listed on the calendar, to reflect the dates/times that are most accurate for the majority of Heroes players. Adjust your own calendar accordingly as necessary.