The continent of Tellius from Path of Radiance is the stage for a new Grand Conquests event in Fire Emblem Heroes. 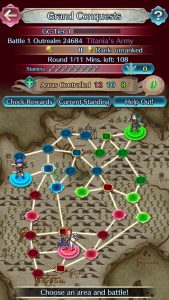 Summoners can join forces with Ike, Soren or Titania from the Greil Mercenaries to vie for territory in Western Tellius. Presumably, Micaiah and company will be fighting across Eastern Tellius at a later date. 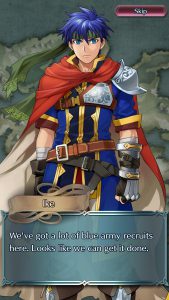 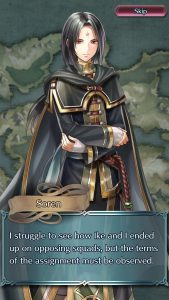 As usual, the event is divided into 3 rounds each lasting around two days. You can earn rewards (including Orbs and Hero Feathers) for your total score, territory occupied and ranking in your team.