Starting today, the world of Fire Emblem Heroes is crossing over to Dragalia Lost, for a limited time event! While the event is running, players can obtain Alfonse for free and try to summon Marth, Fjorm and Veronica (all 5-star Adventurers).

Similar to the new Hero trailers for Heroes, Nintendo has uploaded a trailer outlining the abilities of the Adventurers that you can summon. You can also read about them further down this article. 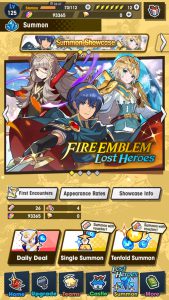 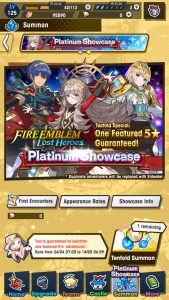 Marth, Fjorm and Veronica will be available from the “Lost Heroes” summon showcase until the event ends after the daily rollover on 14th May 2019. After that, they will be removed from the summoning pool until further notice.

To give players a helping hand, there’s also a “Platinum Showcase” available by swapping tabs. This is a special type of summon showcase where you can spend 1200 Diamantium (premium currency) to perform a tenfold summon (ten summons in a row) with the tenth summon guaranteed to be Marth, Fjorm or Veroinica.

Players can only perform a specific Platinum Showcase once and be aware that there’s no guarantee that you won’t get a duplicate Adventurer if you already have at least one of the three. 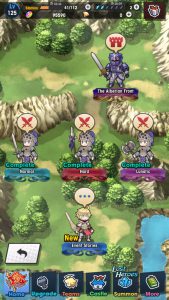 As for the event itself, it’s made up of a short story (although one that’s far more in-depth than any of Heroes‘s), stages divided into Normal, Hard and Lunatic difficulty, plus new Defensive Battles found under “The Alberian Front”. 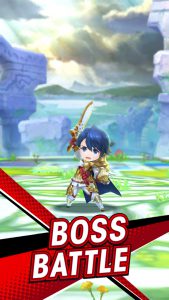 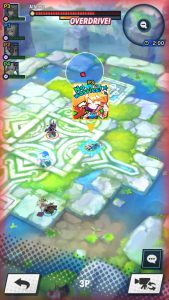 Of note, there is a Lunatic stage, “Alfonse’s Trial”, where players can challenge Alfonse who’s way, way scarier than in his own game. Expect to get more than a few Game Overs before finally being able to clear it! Time to dodge, dodge, dodge…

Also, the event features time-gated content that opens from 3rd May 2019, in a week’s time. So players will have to wait a while if they want to experience the event in its entirety. Perhaps additional stages will be added as well? 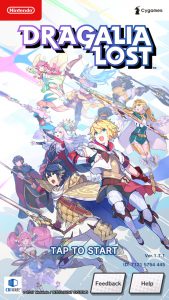 Anyway, the event seems really well-made and the developers clearly pulled out all the stops. A lot of UI and sound have been changed to have a more Fire Emblem feel, the title screen has been swapped out and the home menu theme is something to behold: a rap version of the Fire Emblem main theme by Daoko and Scha Dara Parr.

Finally, if you’re unconvinced about the game, not able to play it or are curious about the full Japanese voice acting, @theprinceofiris is currently recording footage of the entire event on their YouTube channel (link to playlist). 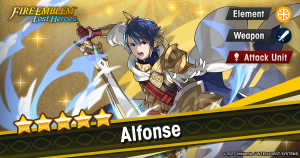 Blue Radiance Lv. 3: Increases the user’s strength by 15% for 10 seconds, and deals light damage to enemies directly ahead.

Sol Lv 2: Deals light damage to surrounding enemies, and restores 3% of the damage inflicted as HP to the user. This recovery caps at 15% of their maximum HP. 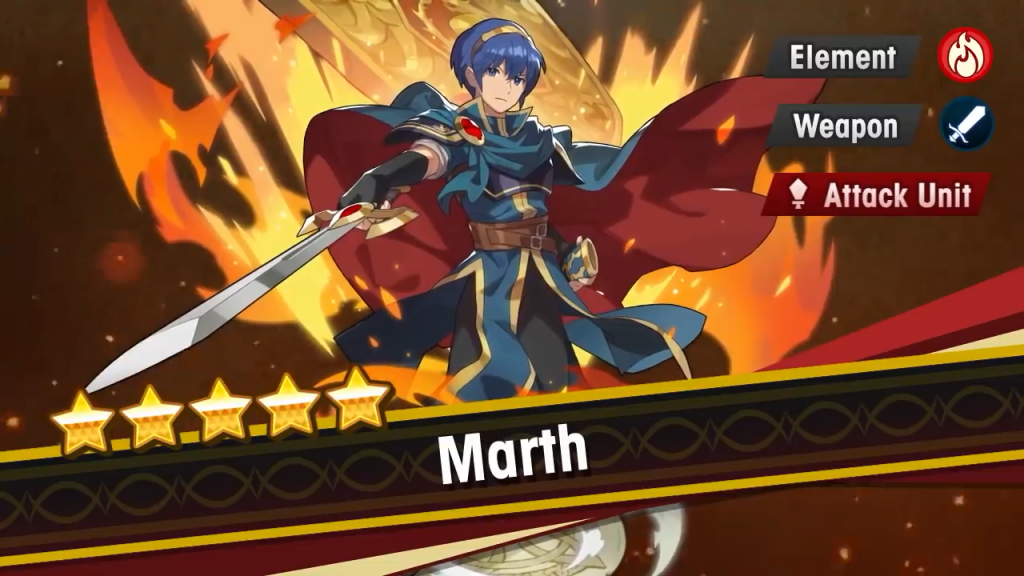 Last Boost II: Fills 100% of the entire team’s skill gauges when the user’s HP drops to 30% (once per quest). This does not fill the skill gauges of dragons.

Flurry Devastation +13%: Increases critical rate by 13% when the combo count is 15 or higher. 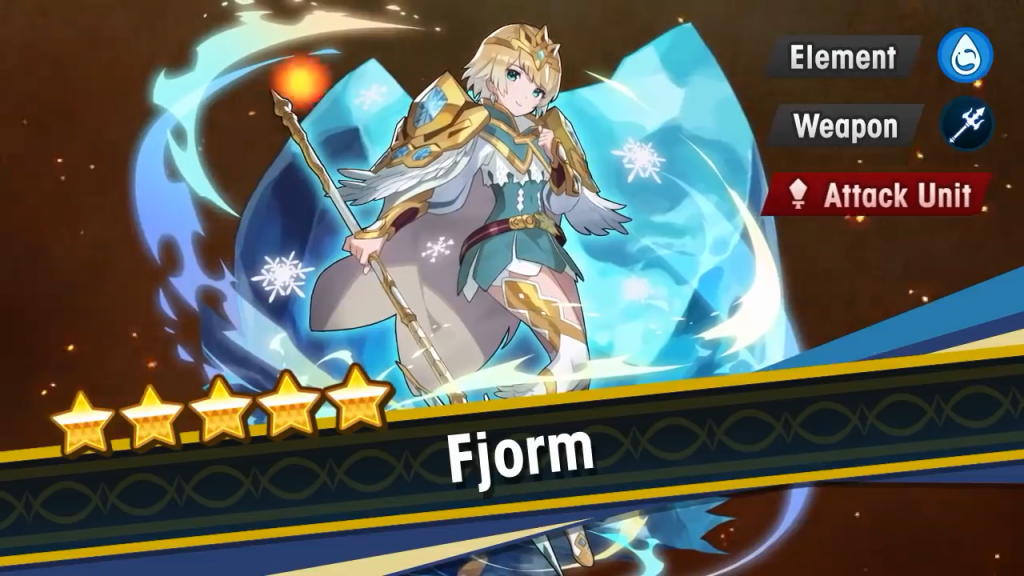 Ice Mirror Lv 2: Summons “Ice Mirror”, then deals water damage to the target and nearby enemies. Additional bonus damage will be dealt relative to the damage taken while “Ice Mirror” is active.

Last Bravery II: Increases the entire team’s strength by 30% and defence by 40% for 15 seconds when the user’s HP drops to 30% (once per quest). 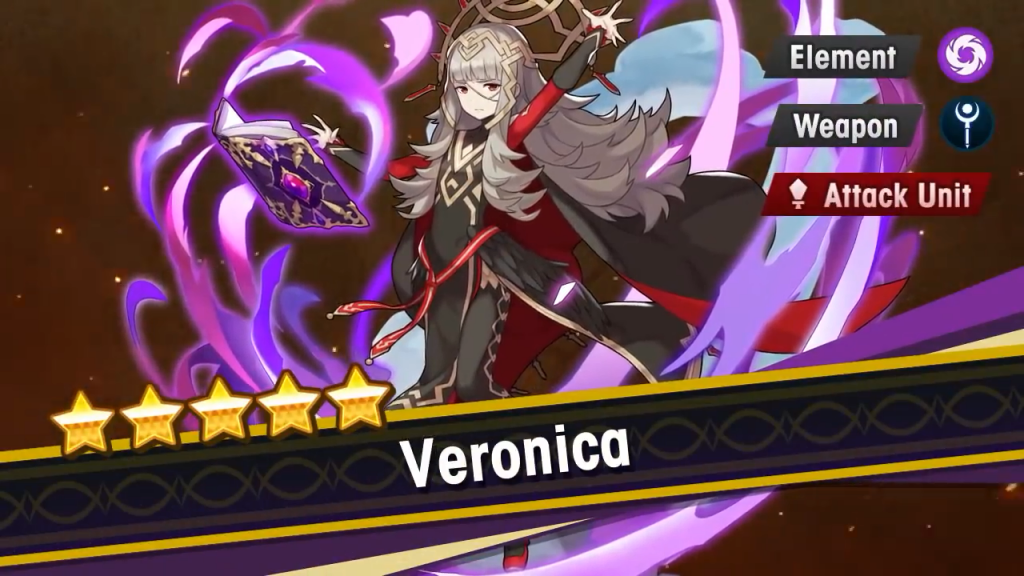 Gespenst: Deals shadow damage to the target and nearby enemies. The lower the user’s HP, the more damage this skill deals.

Nosferatu: Deals shadow damage to surrounding enemies, and restores 5% of the damage inflicted as HP to the user. This recover caps at 15% of their maximum HP.

Last Destruction II: Increases the damage of the next attack skill used by each team member by 40% when the user’s HP drops to 30% (once per quest).