The brand new Deep Bonds Event has just begun in Fire Emblem Heroes! This is a new, special event meant to celebrate the brides and grooms of Fire Emblem.

The very first aspect of this event will be immediately obvious when you login; the Leif & Nanna Bound Hero Battle is now live! Accompanying the BHB is also a summoning focus with 5★ focus units for Lachesis, Nanna, and Leif. 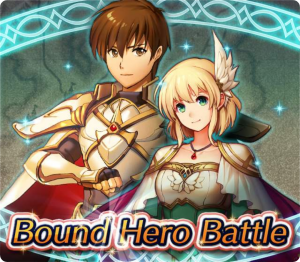 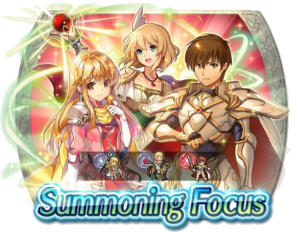 Build up a strong team to tackle their battle in the Special Maps menu. You can earn up to 9 Orbs by beating all three modes! Bound Hero Battle: Leif & Nanna will be around until 5 June.

Additionally, the Deep Bonds Event contains a lot of other goodies, including Quests, a new Log-In Bonus, and more! We also get a hint at what the upcoming Voting Gauntlet theme will be. Click on the “Read More” button below for further details. The event lasts through 10 June.

The Deep Bonds Event contains a rather large assortment of quests! Here’s a quick overview for all of them. You can also see the full details for all quests in game. 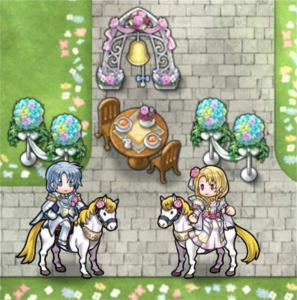 Furthermore, there are other assorted bonuses during the Deep Bonds Event. A new Log-In Bonus gives all players 2 Orbs daily! We also get Double EXP & SP every day during the event.

Finally, we now know that the upcoming Voting Gauntlet will be a part of this event! It will be titled Voting Gauntlet: Marital Bonds and features four married couples. The VG starts next week on 3 June. We should get full details by 31 May when the banner and Log-In Bonus for the event begin.