Earlier today a new reveal trailer was posted to the official Nintendo Mobile YouTube account, showing us the next four Heroes from Three Houses to join the fray within this new banner, titled “Changing Winds.“

You can watch the Japanese trailer here.

Hilda, Hubert, Mercedes, and Petra will be summonable from the 7th of August, 7:00am UTC.

You can click on “Read more” below to view screenshots from the video for skill information of each of these new units, as well as more of today’s Heroes news. 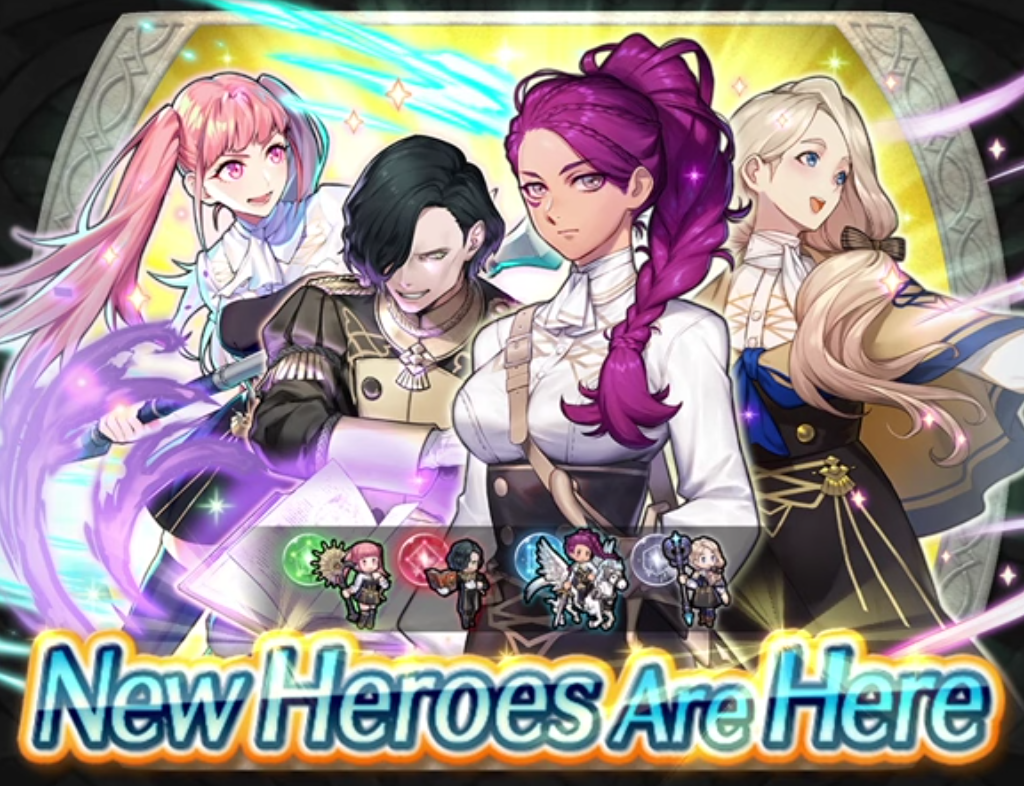 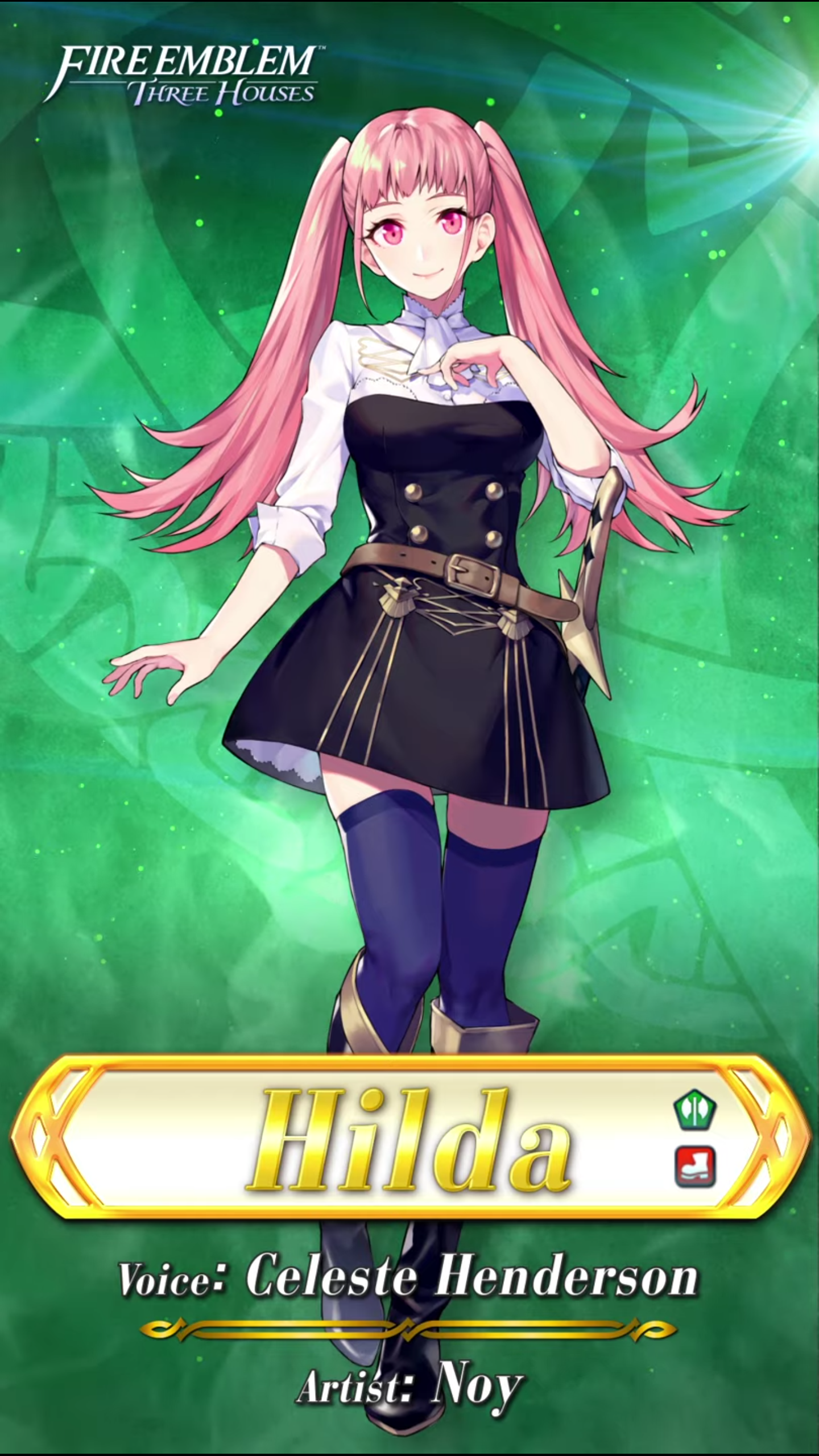 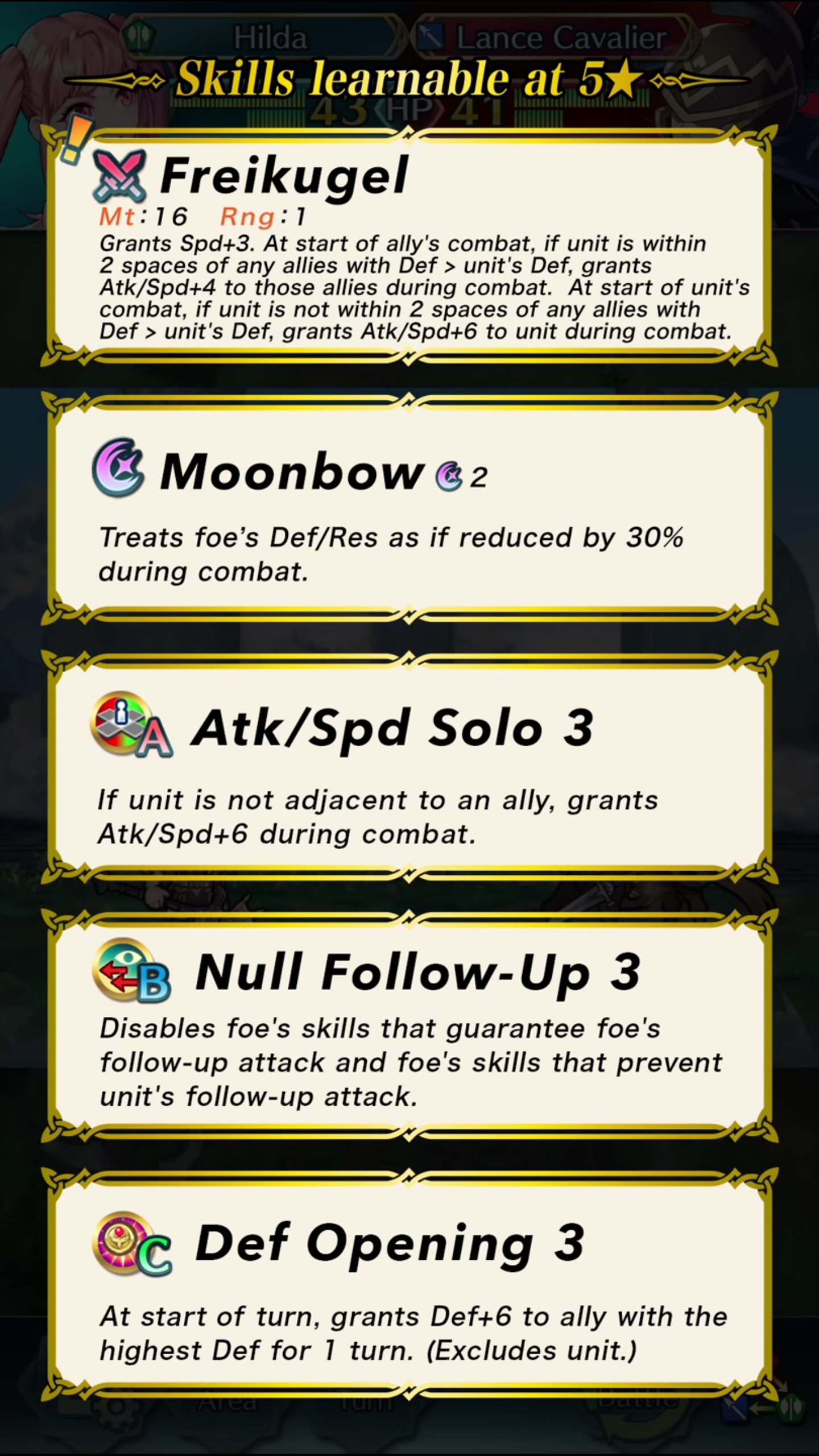 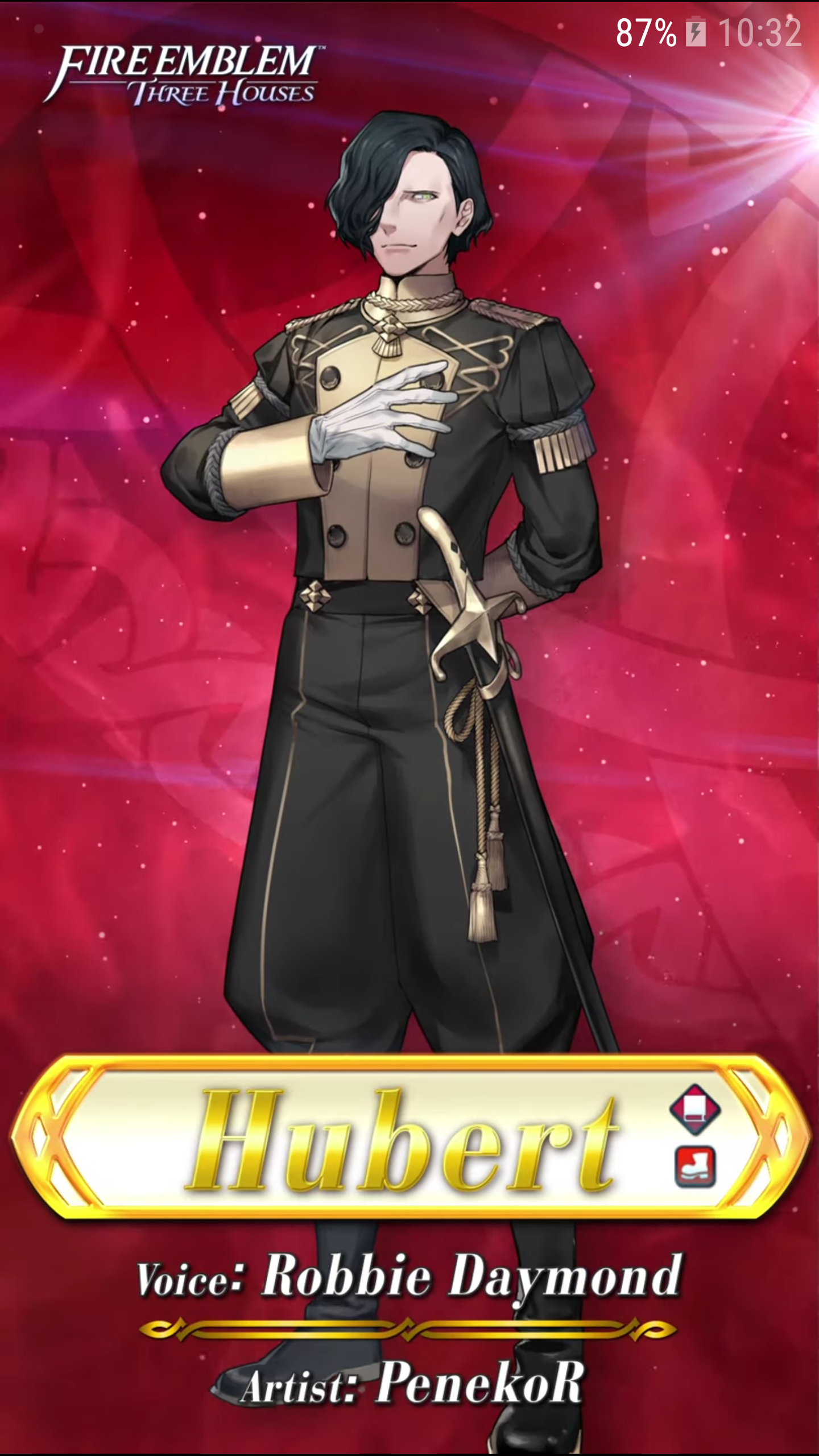 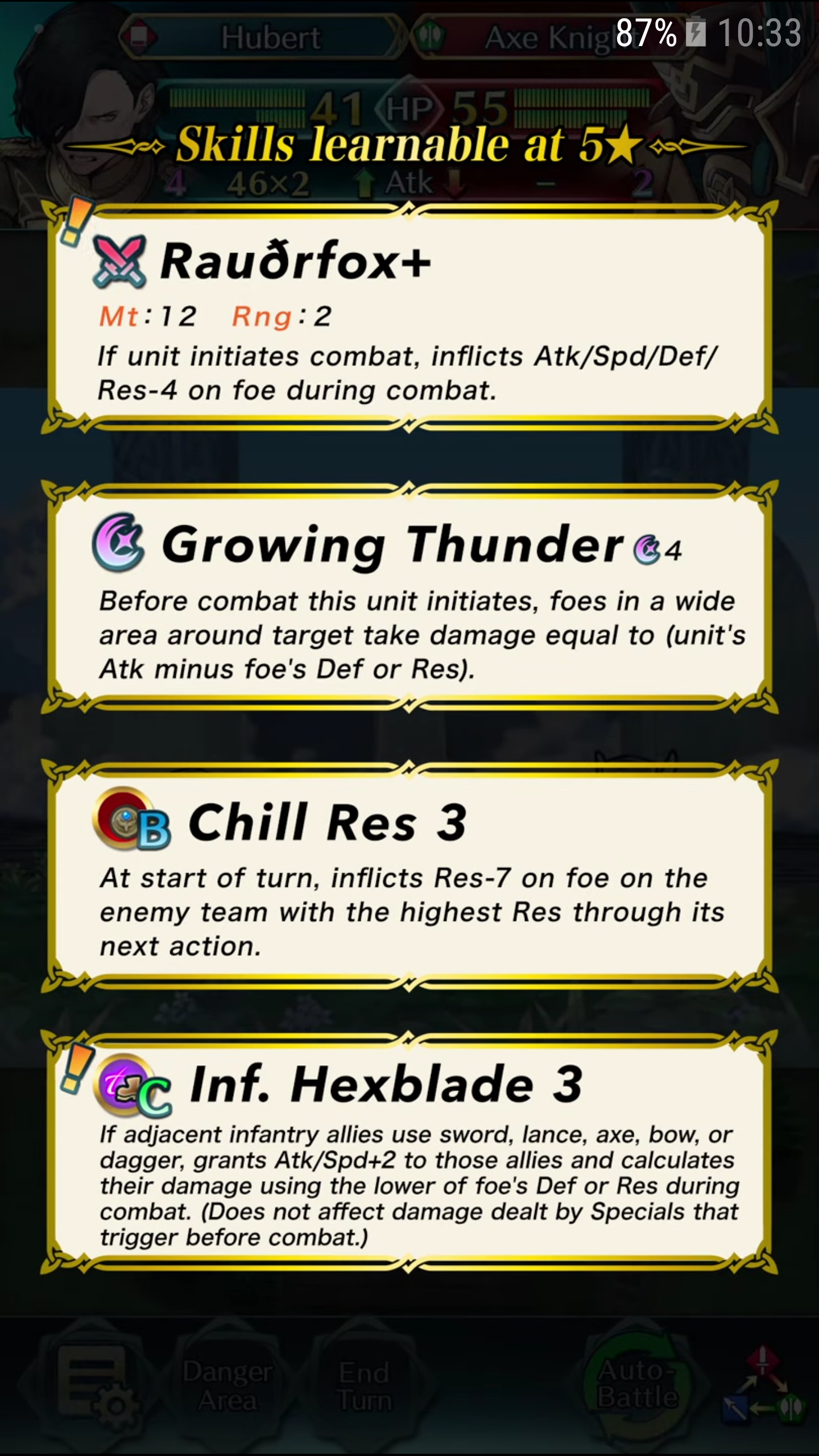 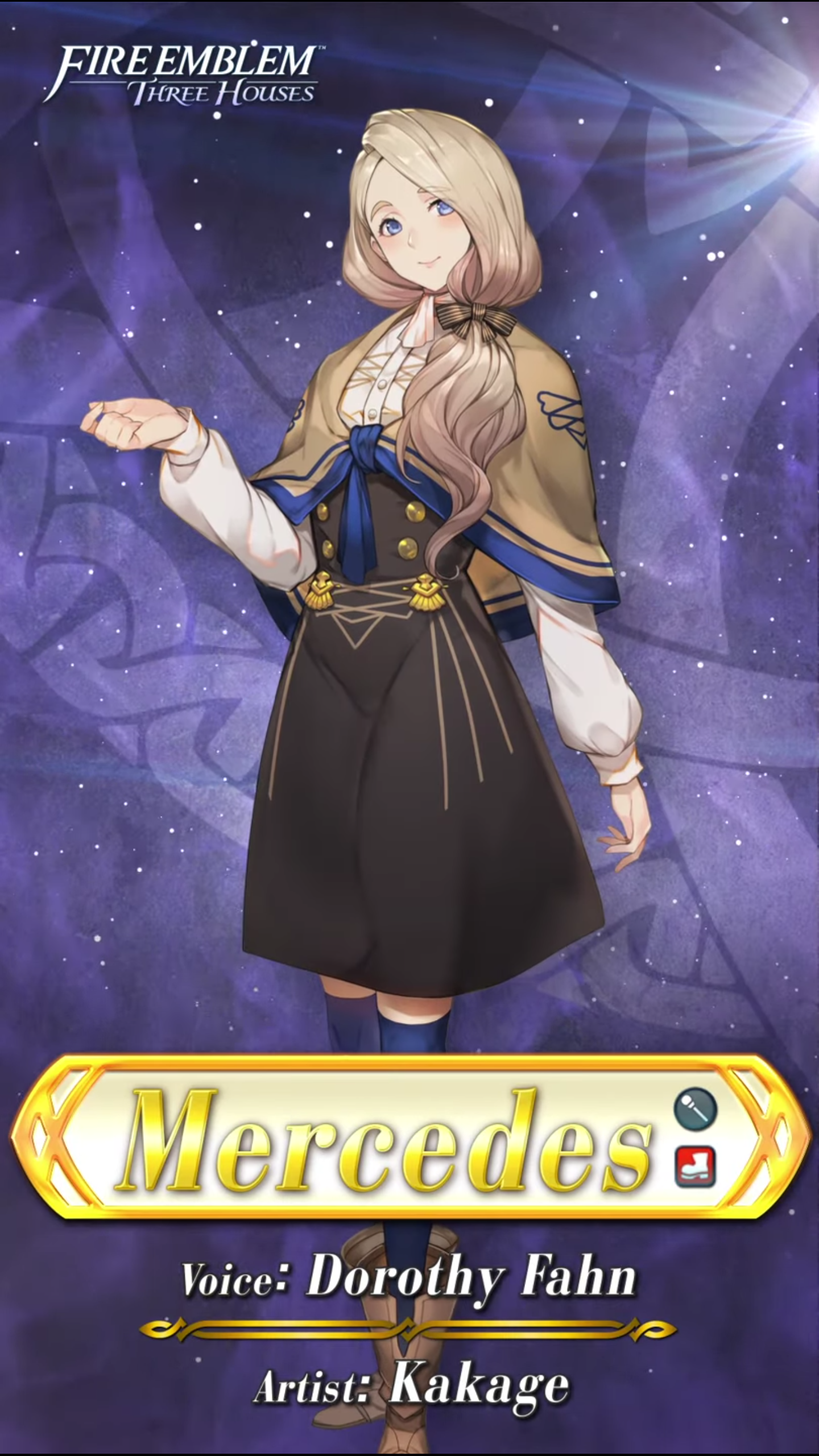 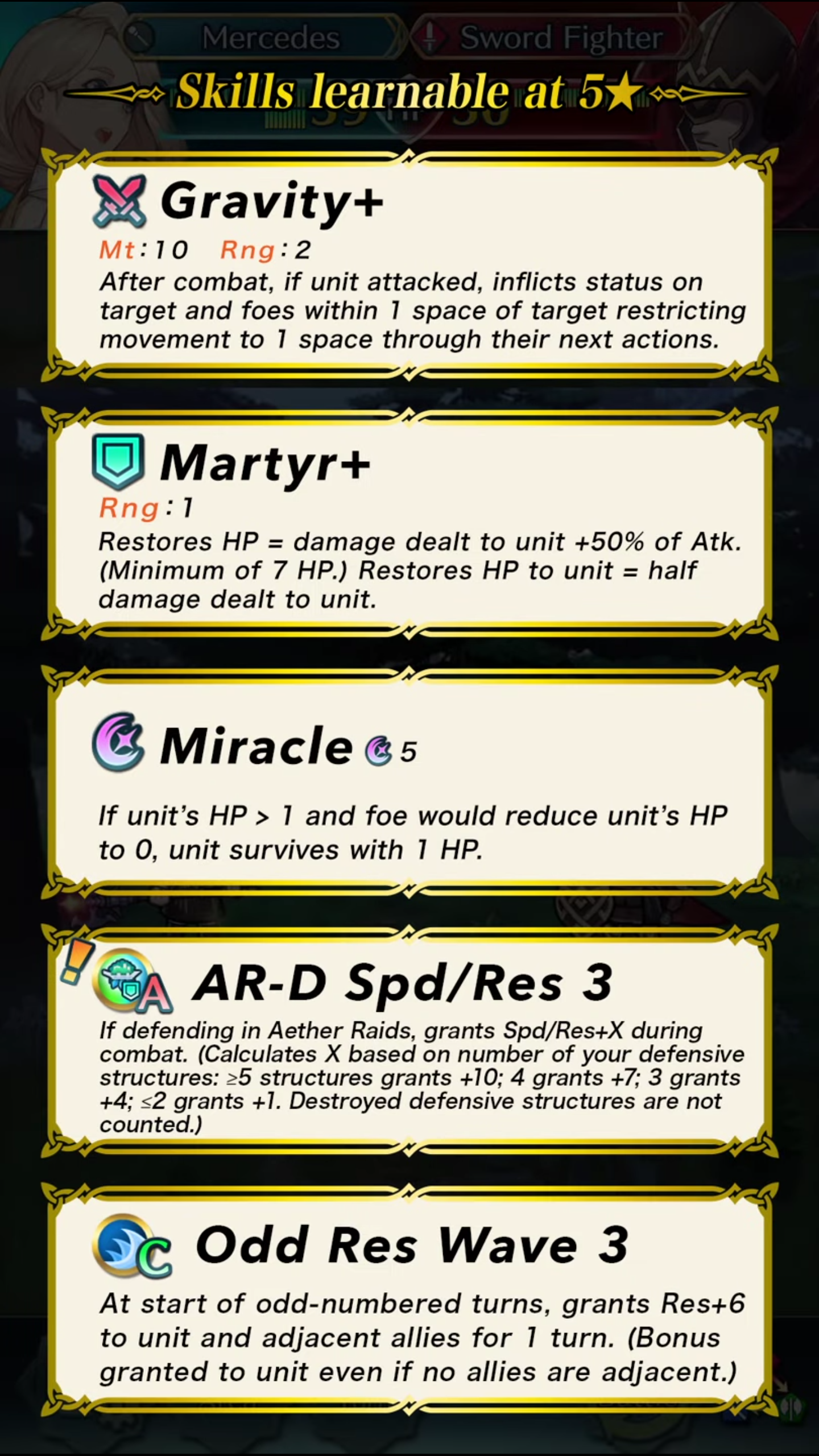 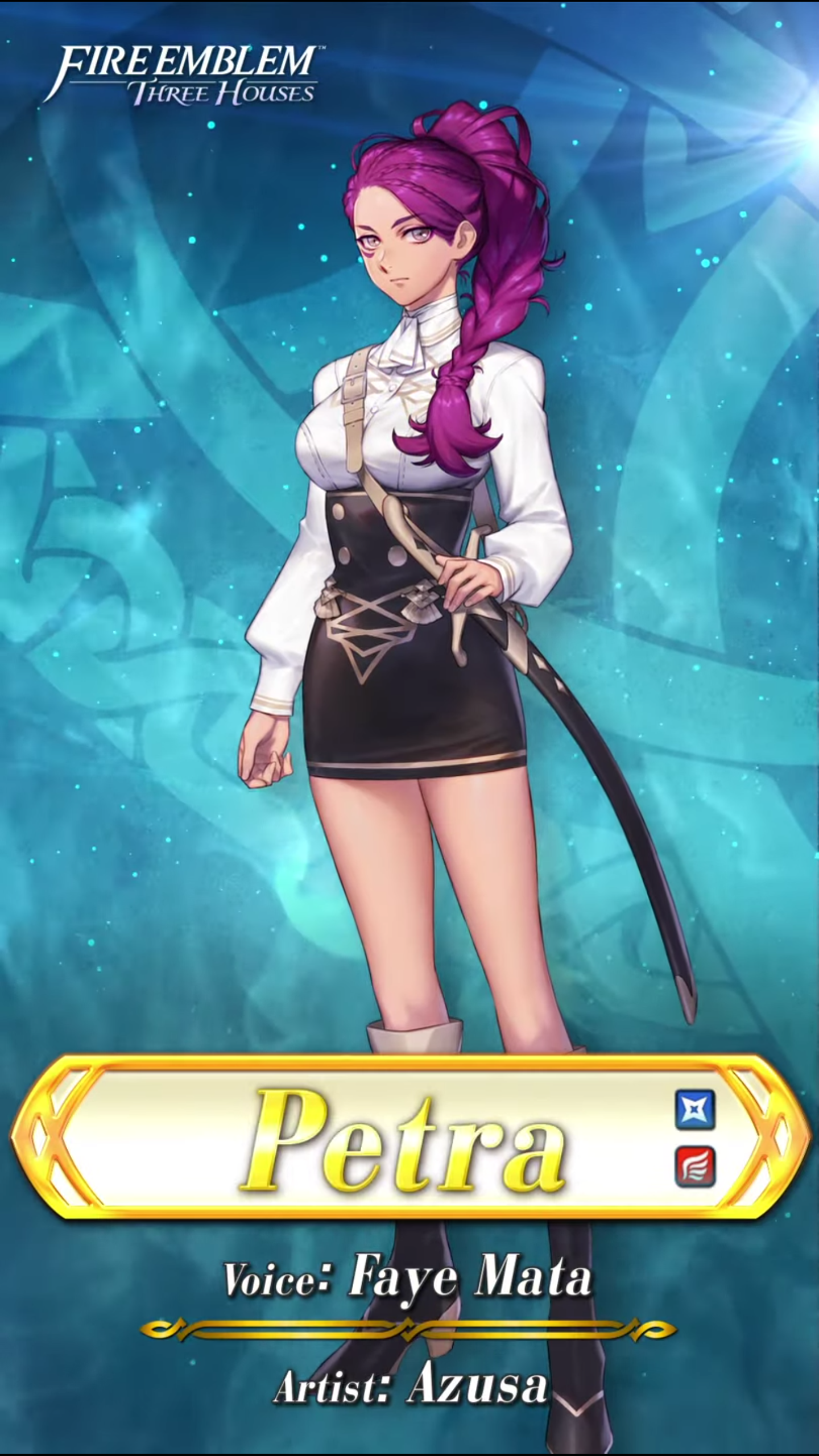 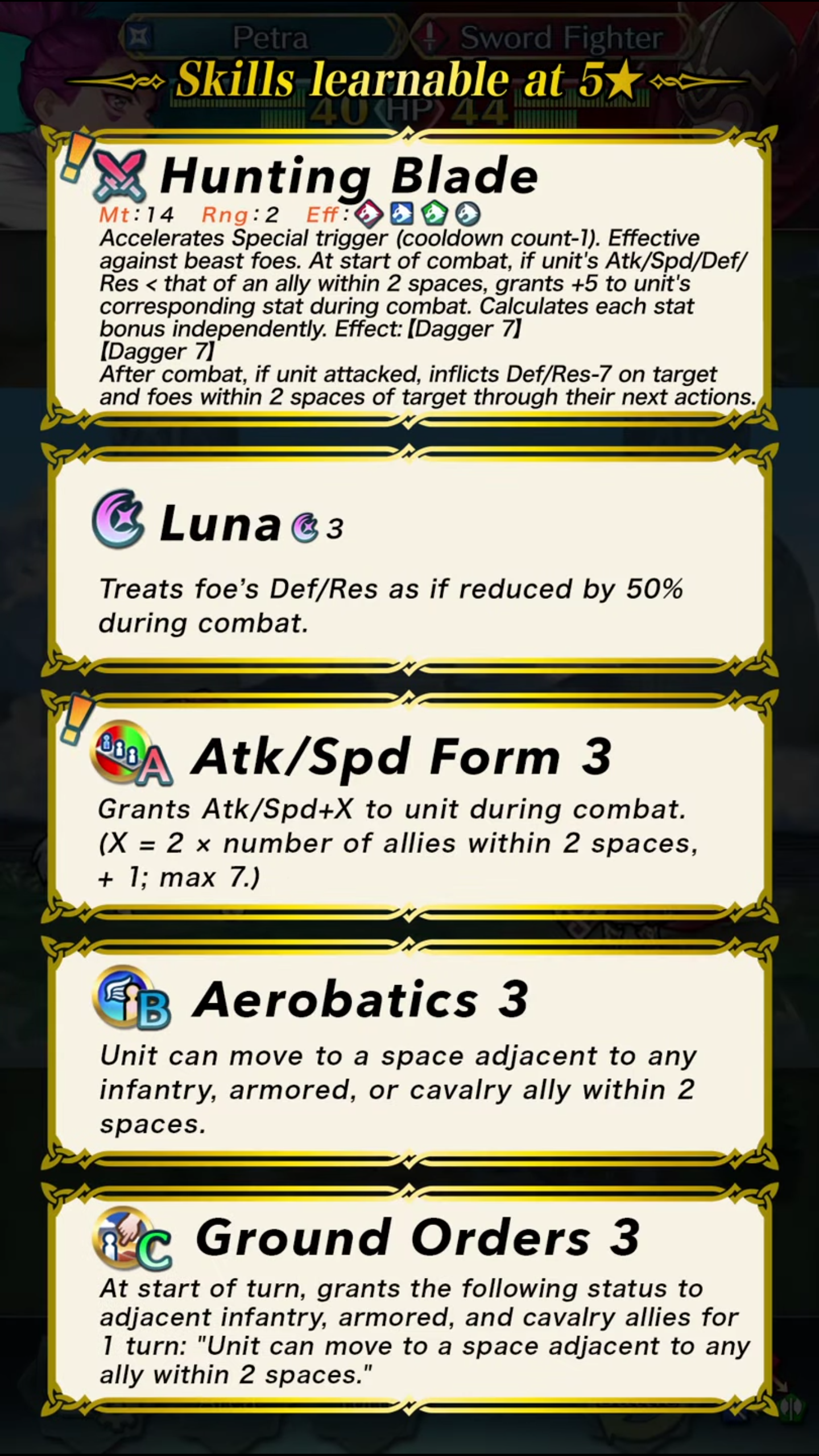 As is the case each time we receive new Heroes, a new Story Chapter is released alongside them. The upcoming story chapter is titled Omnicidal Witch and will feature the four newest Heroes as enemies being led by Thrasir.This new chapter will release on the same day as the banner: 7th of August, 7:00am UTC. 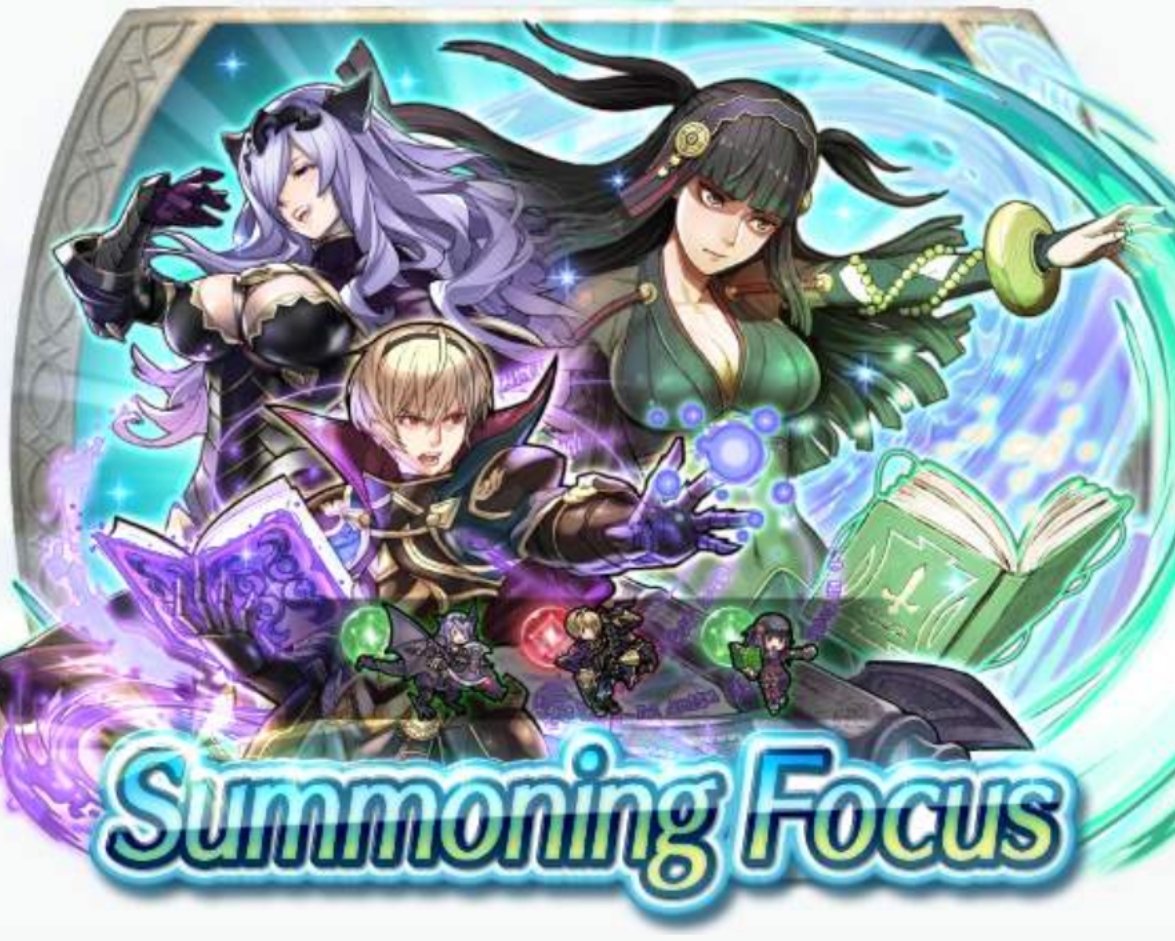 Within this banner, we see Camilla: Bewitching Beauty (OG Camilla), Leo: Sorcerous Prince (OG Leo), and Rhajat: Black Magician. The banner is available from today until the 15th of August, 6:59am UTC. 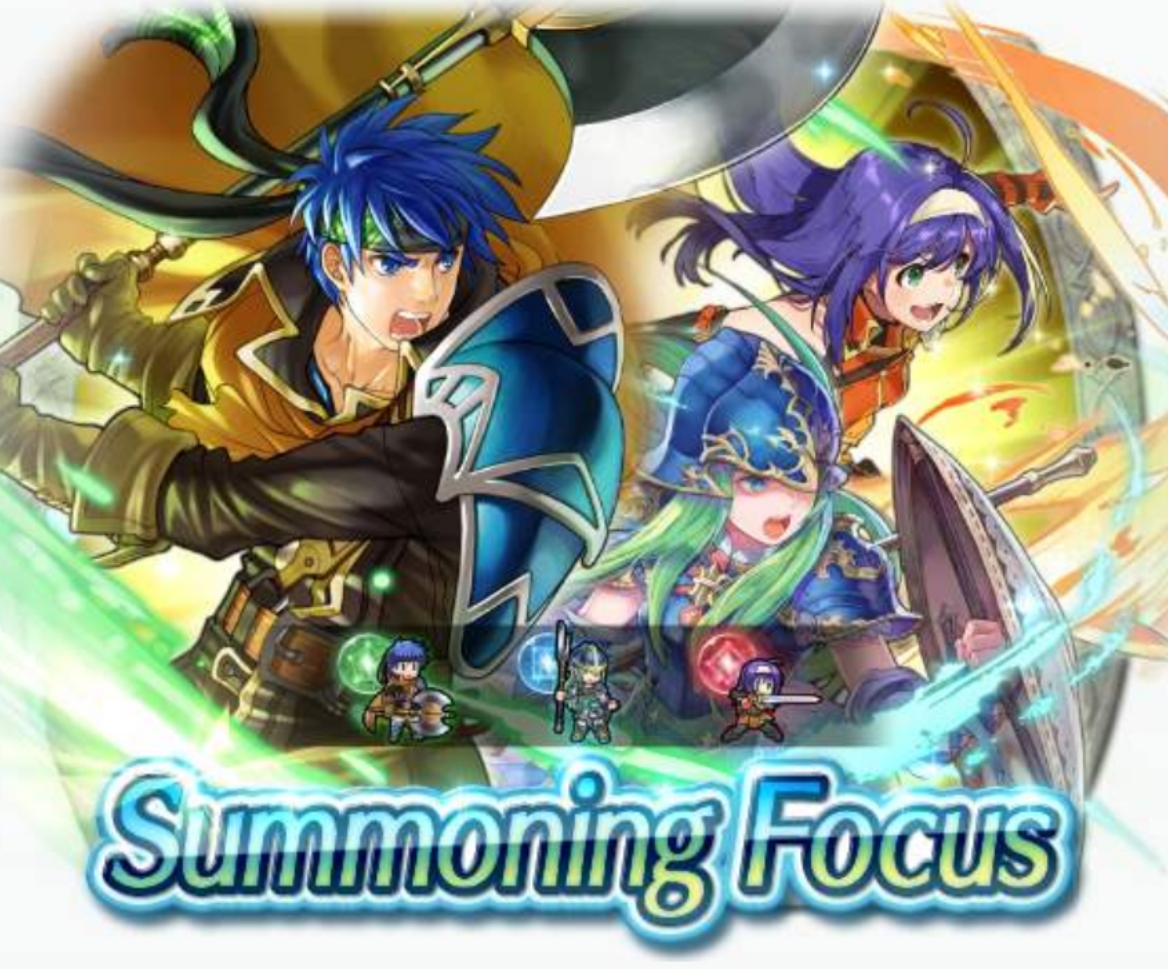 On focus here are Mia: Lady of Blades (OG Mia), Ike: Brave Mercenary, and Nephenee: Fierce Halberdier. The banner is only available for today so get in quick if you want any of these units and you have the Orbs for it.

Finally for today, it was announced that there will be a new Forging Bonds starting on the 7th of August, 7:00am UTC.

It will feature the four newest Heroes that will release on the same day, and it will more than likely reward us with the usual things, along with new accessories.