Today’s daily banner rerun is Heroes with Fortress Skills, and the bi-daily GHB rerun is Aversa. 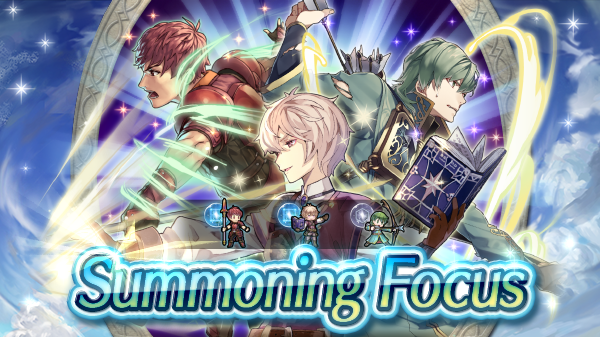 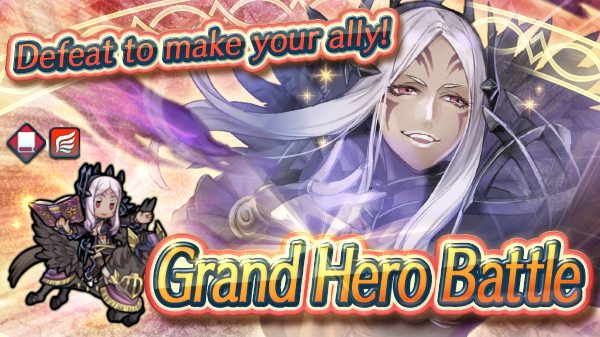 The GHB will be swapped out on the 24th of August, 6:59am UTC. Grab your extra copy of Aversa before it disappears!

Today is also the third and final release in the series of videos featuring the newest brave Heroes. This episode of Royalty Convenes is called “To a Brighter Future.”

You can watch the Japanese version here.

It has been revealed that the next Tap Battle: Illusory Dungeon will be coming soon. 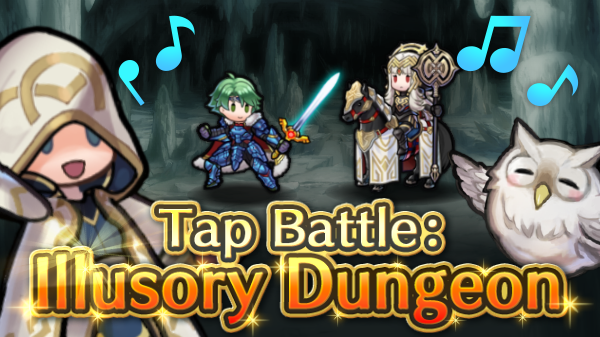 This one is called Brave Heroes, with the theme revolving around Brave Heroes – old and new. and will begin on the 24th of August, 7:00am UTC.

Finally for today: A new Tactics Drills for you to challenge! This one is under Skill Studies, and features two of the four new Brave Heroes: Alm and Micaiah.