Today in FE Heroes, we see Kempf of Thracia 776 trotting into Heroes as the latest Grand Hero Battle reward! 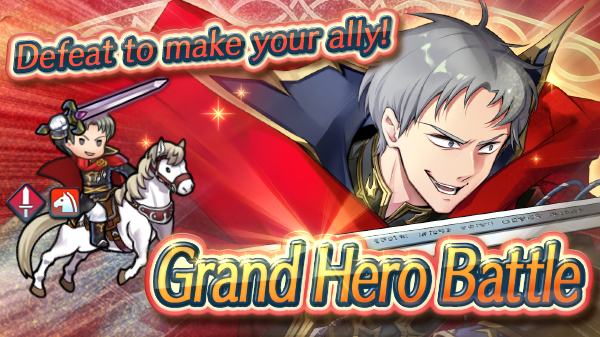 Kempf is a cavalry sword unit, who comes with his own PRF weapon at 5-Stars, the Venin Edge (Grants Def+3. After combat, if unit attacked, deals 10 damage to target and foes within 2 spaces of target, and inflicts status on those foes preventing counterattacks through their next actions.) His other skills include Aegis, Fortress Res 3, and Savage Blow 3.

It’s clear that he’s intended to be a mixed tank who deals most of his damage through his PRF and Savage Blow AoE. Attach another Savage Blow through the Seal slot to do 24 AoE damage in total. He can also potentially run Vantage on his B slot to hopefully finish off melee enemies on the enemy phase after they have already been damaged by the AoE, assuming he himself gets within Vantage range. He should easily do so given his bulk. Replacing Fortress Res 3 with Fury 3 will also safely and more reliably bring him down to Vantage range with the 6 Dmg after each battle, as well as increase his Atk stat by 6, Spd by 3, Def by 3, losing only 2 Res.

Also today: The latest Heroes calendar has been revealed! You can click “Read more” below to view it. 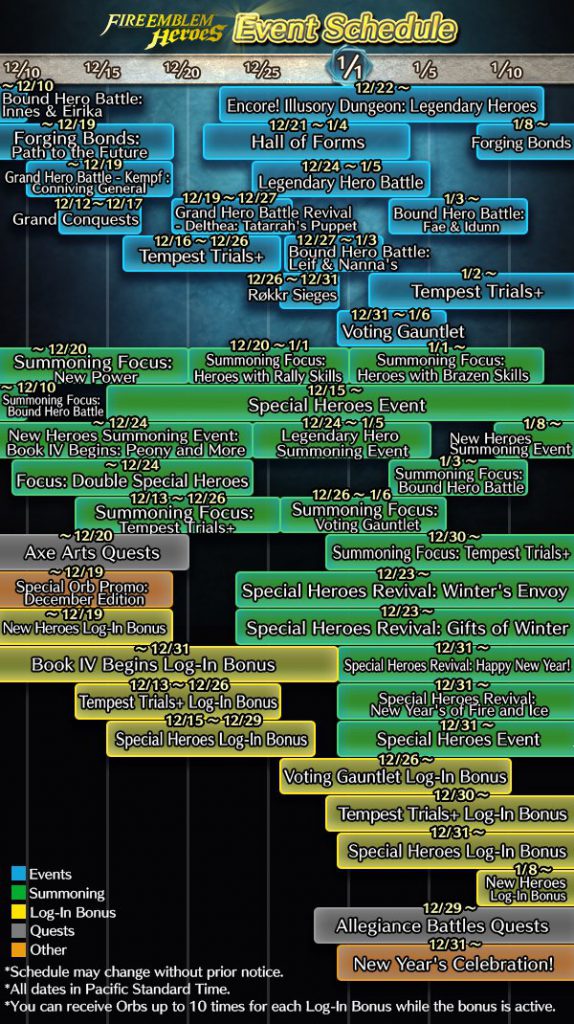