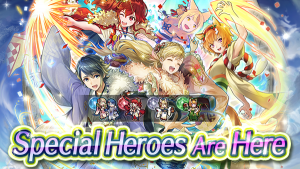 The main highlight is the arrival of the “Renewed Spirit” banner, which brings us New Year’s versions of Alfonse (and Sharena), Anna, Selkie and Lethe. This is accompanied by a new set of Paralogue maps and corresponding quests. 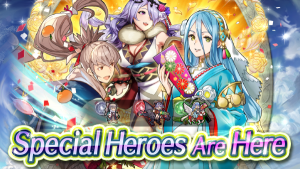 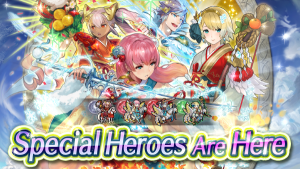 In addition to the new banner, the New Year’s banners from the previous 2 years are making a re-appearance. As a reminder, the Special Heroes from Year 1 include Takumi, Camilla and Azura, while the Year 2 ones are Laevatein, Gunnthra, Hrid and Fjorm.

To encourage Summoners, there are “New Year!” quests where you can obtain 5 First Summon Tickets for each of these banners (for a total of 10 tickets). Plus, if you like decorating, there are Aether Raids quests that yield currency to build a Year’s Entry Decor, Red Wood Lantern and Year’s Festival Gate. 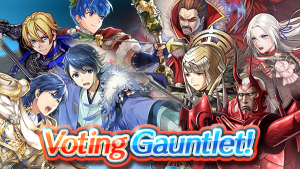 In other news, the “Kingdoms vs. Empires” Voting Gauntlet is now on-going. Also, don’t forget that the next Tempest Trials+ event will be starting in two day’s time, in case you need more Orbs!