During Fire Emblem Heroes’s 3rd Anniversary Feh Channel, we were introduced to the next batch of Special Heroes, who will be dropping tomorrow. But we didn’t have full details about their skills, until now!

For a text breakdown of the new Heroes’ skills, please keep reading to the end of our article.

“Lovely Gifts” will be around from 7th February to 6th March (UTC). As noted, Conrad can also be obtained as a 4-star focus Hero in the banner. Meanwhile, Silque will be the free 4 and 5-star Hero from the Tempest Trials+ event, starting the day after.

Additionally, Version 4.2.0 of Fire Emblem Heroes is now up. Here’s the lowdown on all the new weapon skills and refine options!

Special thanks to u/DreadzKaiser on Reddit for sharing this information!

Not mentioned in the previous notification, but the following Heroes have been added to the Heroic Grails shop: Kempf, Christmas Jaffar and New Year’s Eir.

On top of that, Summoners can now purchase the monthly subscription for Feh Pass. All of the relevant information was mentioned in the 3rd Anniversary Feh Channel, but they’ve also added a new website where you can check out all the details.

You may also have noticed that Feh Pass has been integrated into parts of the game’s UI, regardless of whether you’re subscribed or not.  The most egregious implementation is the Quests & Missions icon displaying completed Feh Pass quests for non-subscribers… 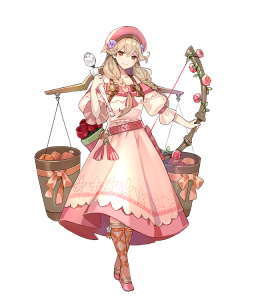 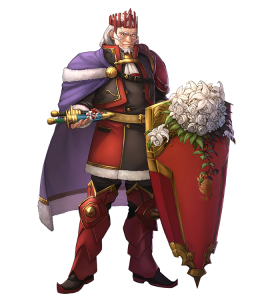 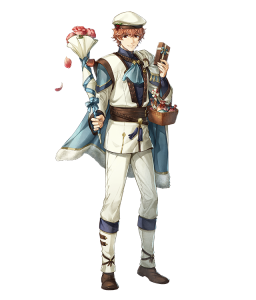 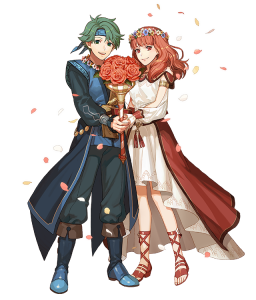