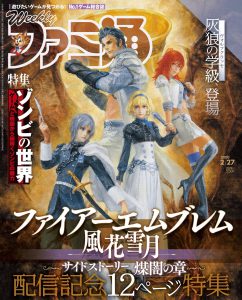 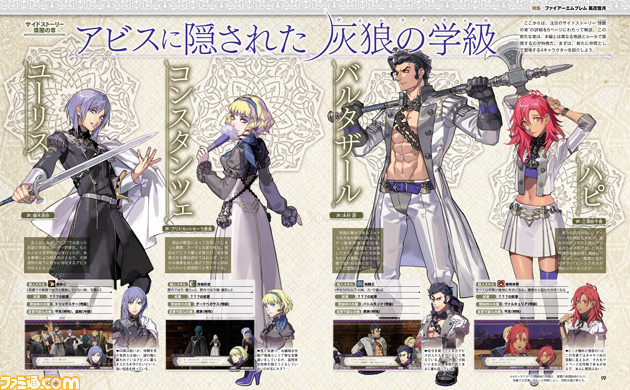 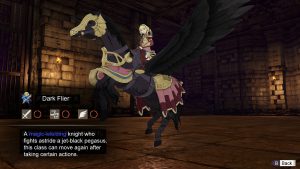 A magic-wielding knight who fights astride a jet-black pegasus. A female-only class. When hit by a magic attack during the enemy’s turn, its class ability “Magic Conversion” boosts all its stats by 3 until the end of your next turn. Excellent in maps with many mage-type foes. But since it’s a flying unit, beware of bows! 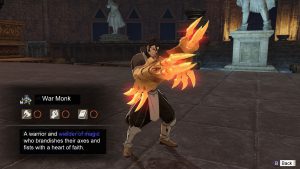 A warrior who brandishes their axes and fists with a heart of faith. Class name differs by gender.
Their exclusive combat art “Far-strike” allows them to attack from 1~2 range. Although it consumes weapon durability, it’s a magical attack that scales off Magic. This class can also use healing magic decently well.

Presumably we’ll get details about the final DLC class, Valkyrie, tomorrow or something. For past articles about Cindered Shadows, please start from here.