Things definitely dropped early today, in the Harmony amid Chaos banner, which hours ahead of time, informed Summoners of the incoming Three Houses themed banner, introducing Ferdinand (von Aegir), Lysithea, Bernadetta and Annette to the fray.

The batch comes with a couple of continues line skills, such as some more Rouse, Gap and Lull skills. Additionally, the coveted Atk/Spd Push 4 is present, so if you’re looking for ways to bolster up your healers, diving into the colorless pool may not be a bad option. 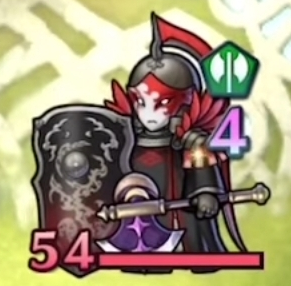 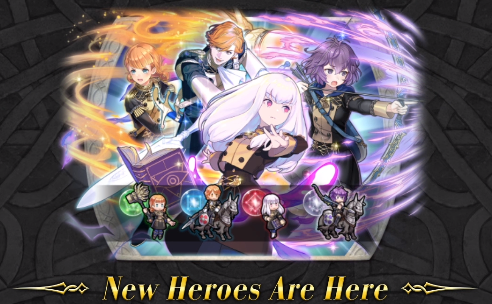 The banner itself kicks off on March 5 at 11p PT (so March 6 if you live on the east coast or in Central time, like myself).

For details on the unit skills, click Read More.