The FE Heroes update has gone live today, bringing with it the features that were already covered in a previous notification post.

To summarise, they include:

Other miscellaneous features of ver.4.3.0 include:

Finally for this update, a new premium item is to be released this month: Forma Soul Packs. The pack contains the new Forma Soul item and 60 Orbs for a set price.

You can click on “Read more” below to read up on the features of the Forma Soul.

The new refines are as follows: 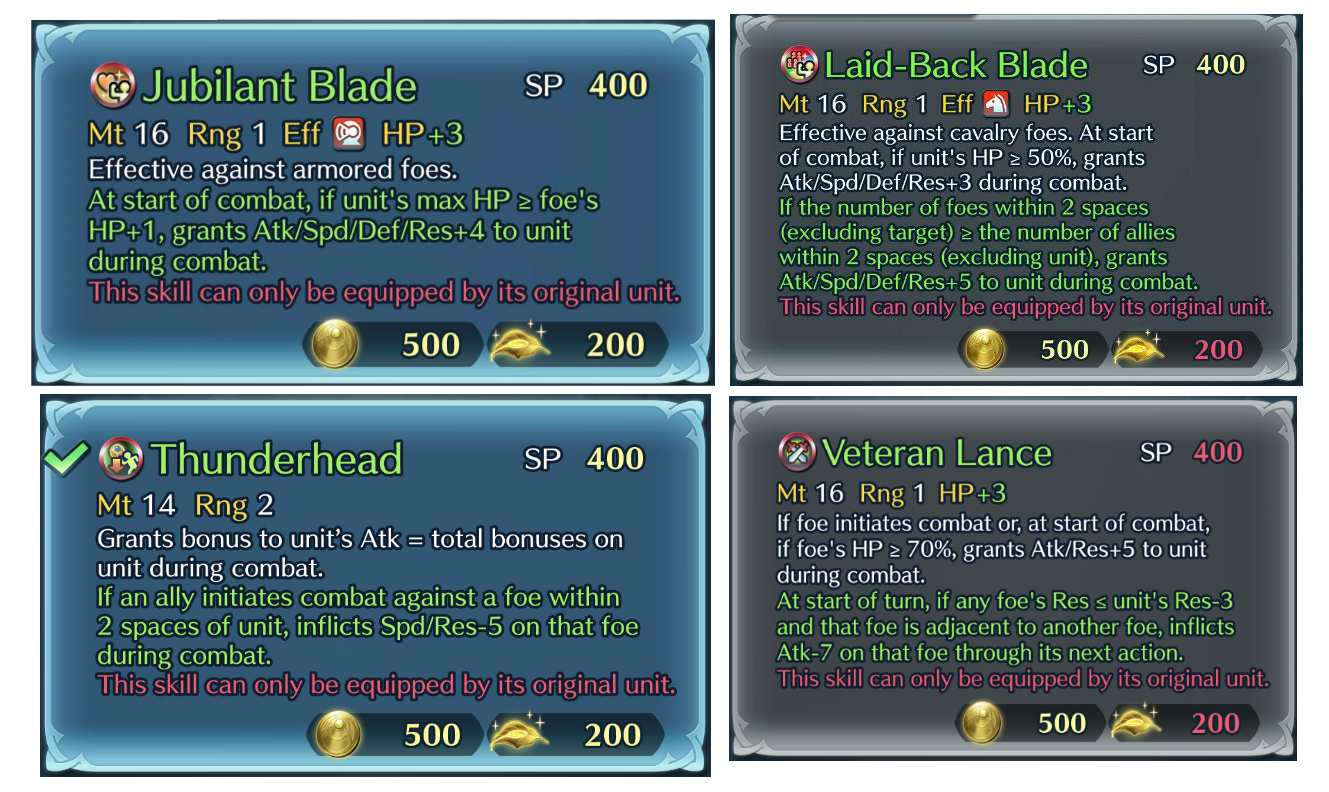 Forma Souls are a new premium pack that can be purchased once (US$29.99), and new packs will be made available periodically. No specific timing is given, but I assume it’s going to be one per Hall of Forms event.

You can use the Forma Soul to add Forma units to your barracks during a certain period after the event  they appear in has ended, where they will stay even after the period of time comes to an end.

Unused Forma Souls can be kept and used to add future Forma units to your barracks. However you may add the same Forma unit only once, even if you have two Forma Souls to use.

Forma units cannot transfer their skills to other Heroes of Forma units via Inherit Skill.

Forma units cannot be used to increase a Hero’s merges. However a Forma unit can receive merges from other Heroes.

You cannot turn a Forma unit into a Combat Manual.

Forma units do not have Assets or Flaws.

And finally for today, Special Coliseum Quests are now live!

These quests come in three difficulties. Complete all Normal quests to unlock Hard, and then finally Lunatic to earn Orbs, Feathers, amongst other materials.