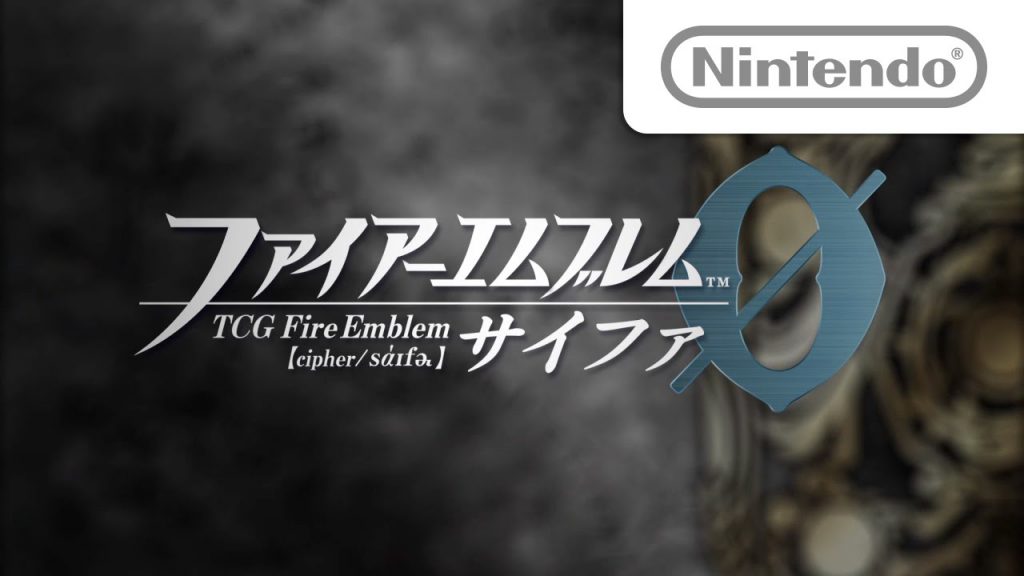 The project team behind the Japanese trading card game Fire Emblem Cipher has officially announced that the Series 22 booster coming this October will be the very last expansion to ever release, ending Cipher‘s five-year run since it started in 2015.

In a few hours from now, Intelligent Systems will host a livestream (which you may watch here) to discuss their remaining forthcoming events to be held this year in further detail. Additional details from this show will be reported in a new post later today. For now, this page appears to list all of the main events to come and when they will happen:

For fans interested in ordering up the newest booster boxes from overseas, we can recommend AmiAmi as a vendor:

Stay tuned later today for a recap of today’s show.