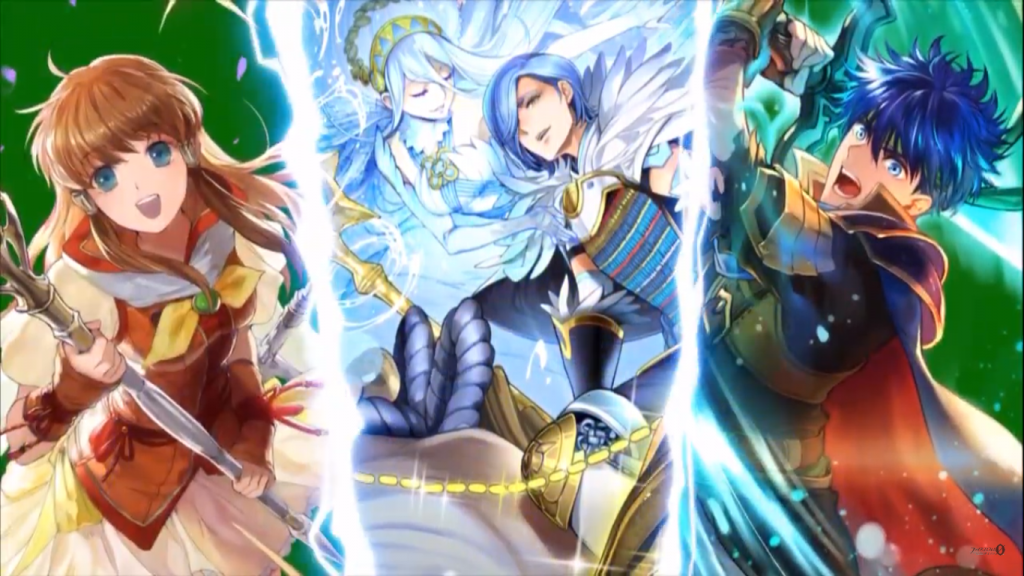 Welcome to a very short and sweet recap of an urgent livestream broadcast from today about Fire Emblem Cipher, the Japanese trading card game.

In case you’ve not yet heard, Cipher will be seeing its final product release this October with the Series 22 booster, and will see no more future sets after that.

This broadcast was shared chiefly to address surrounding plans with the card game which can already be found on the official site, but we’ll touch on them again quickly before sharing additional news which just surfaced. 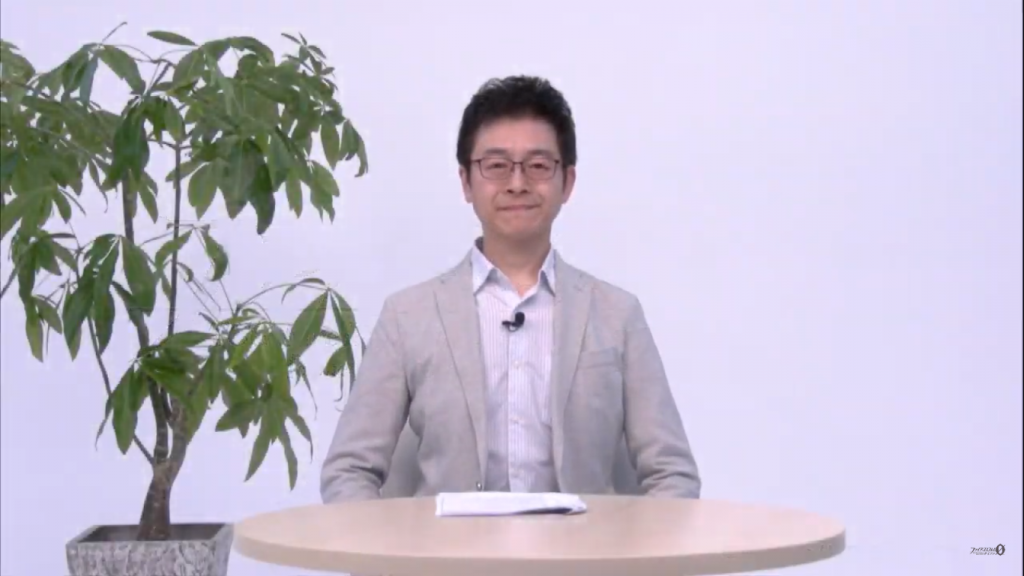 Cipher producer Ryota Kawade, who’s been around since the card game’s beginning, leads the address to share all the updates. He mentions that the broadcast is airing in Kyoto instead of Tokyo as usual, due to public health concerns. 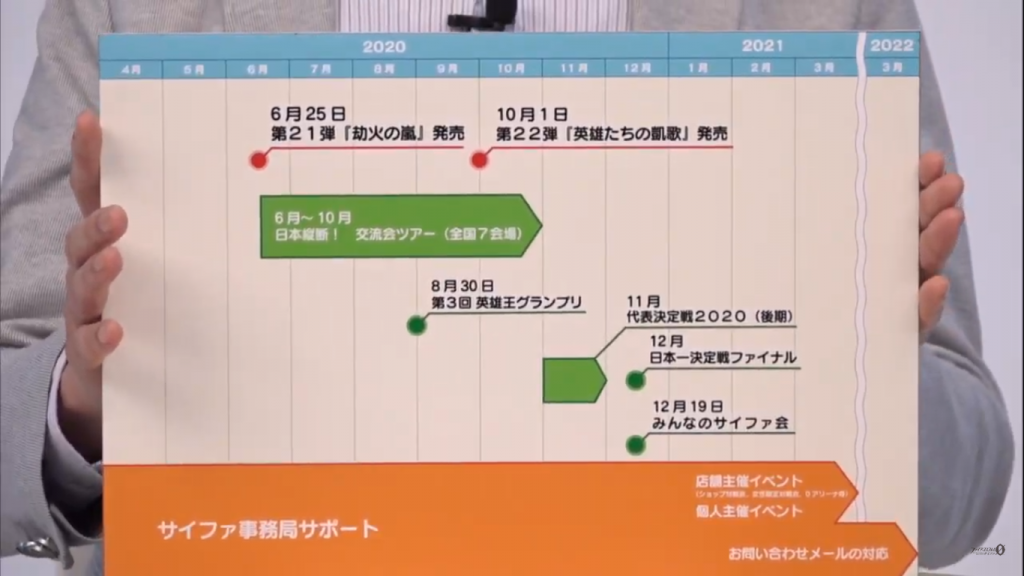 Here’s an infographic summarizing what’s left for Cipher from now:

This outline of their plans concludes the trading card game’s five-year life cycle, and is truly the end for Cipher. He provides the explanation that it’s going away since Heroes now serves its role as a medium for fans to enjoy between mainline Fire Emblem titles. 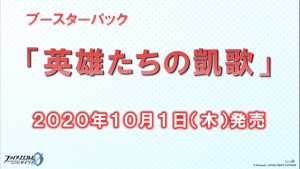 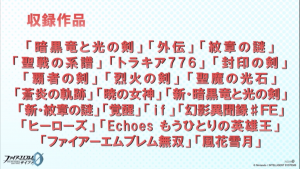 Mr. Kawade states that the final expansion, Series 22, will be a culmination of all Fire Emblem, and reminds everyone that it’ll be another all-star set, featuring every game you can name. It’s with this reintroduction that we are given the booster’s title, The Heroes’ Paean, and release date, October 1st. 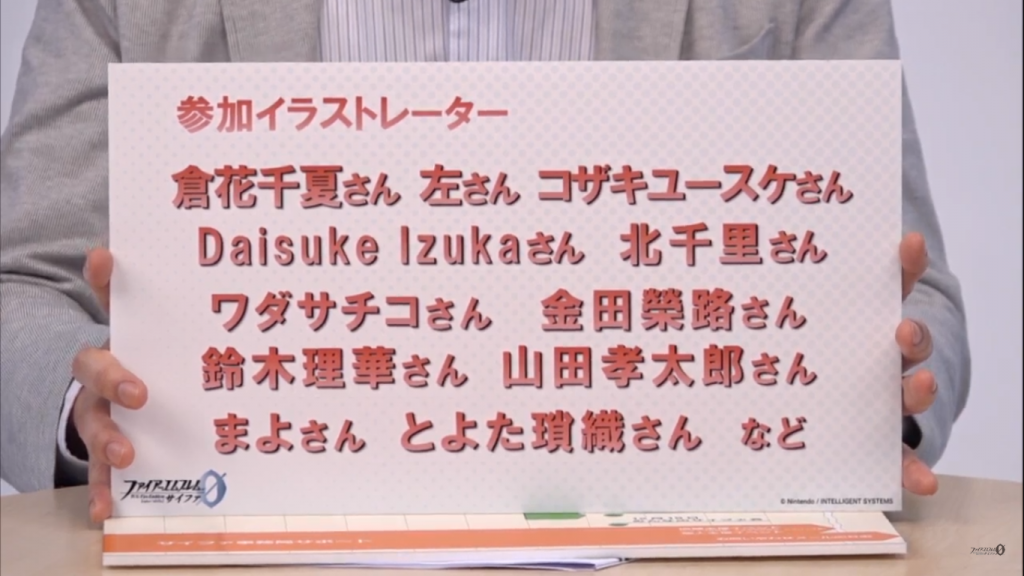 Series 22 won’t just be an all-star roster of characters, but of artists too! Mr. Kawade shares a preview of who will be contributing to the set:

The renown artists will assemble their works together in this grand finale piece, featuring Fire Emblem heroes from across the ages! Think you can recognize them all before it’s done? 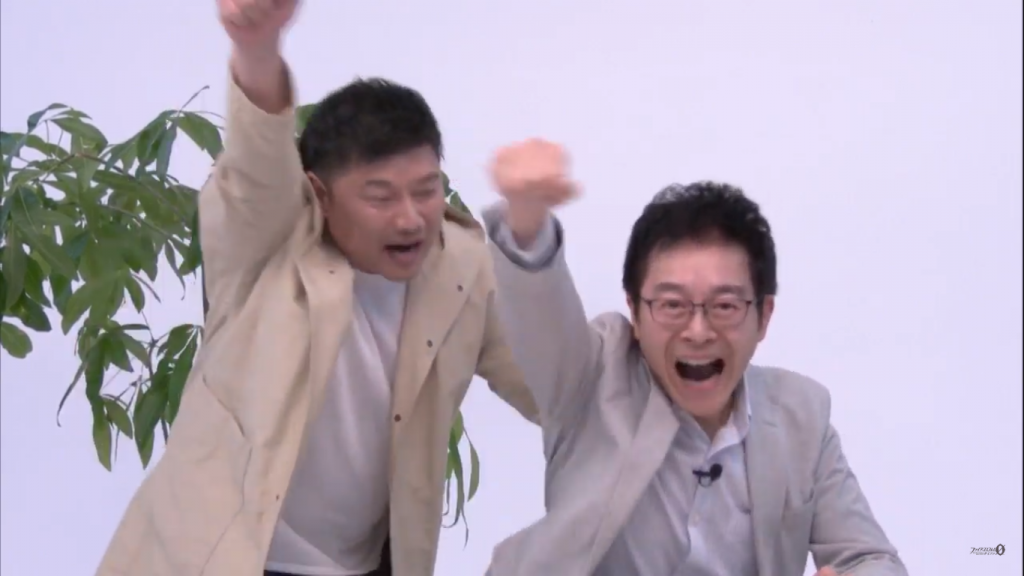 While it’s surely sad news that Cipher will be having its final year, it’s great that Intelligent Systems is letting fans know it’ll go out with a bang! Keep your eyes peeled for future updates in the coming months.