During the latest Feh Channel, we were given a teaser for the next batch of Fates Heroes. Now that they’re almost at our gates, Nintendo has released the trailer for the corresponding banner.

In case you missed it, the new Heroes added are Midori, Rinkah, Forrest and Lilith. The banner will be available from 8th April 2020; no end date was specified. Additionally, Forrest can be summoned as both a 4 and 5-star unit.

For a breakdown of the new Heroes’ skills etc., please continue to the end of our article.

On top of that, the next Grand Hero Battle has been announced. If you keep watching the trailer to the end, it’s possible to catch a glimpse of him. Iago: Nohr’s Tactician will be terrorising Summoners starting from 12th April 2020. 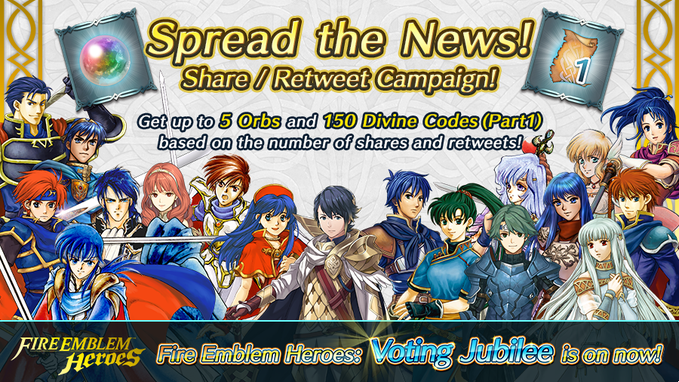 In other news, as part of the series’s 30th anniversary celebrations, FE Heroes is running a Voting Jubilee event, alongside a share and retweet campaign.

By visiting the Voting Jubilee website, you can vote for characters (or pair of characters) for 5 specific categories. Voting is open between now and the rollover on 15th April 2020. You’ll have 2 days to vote for a category, then voting will move to the next category. 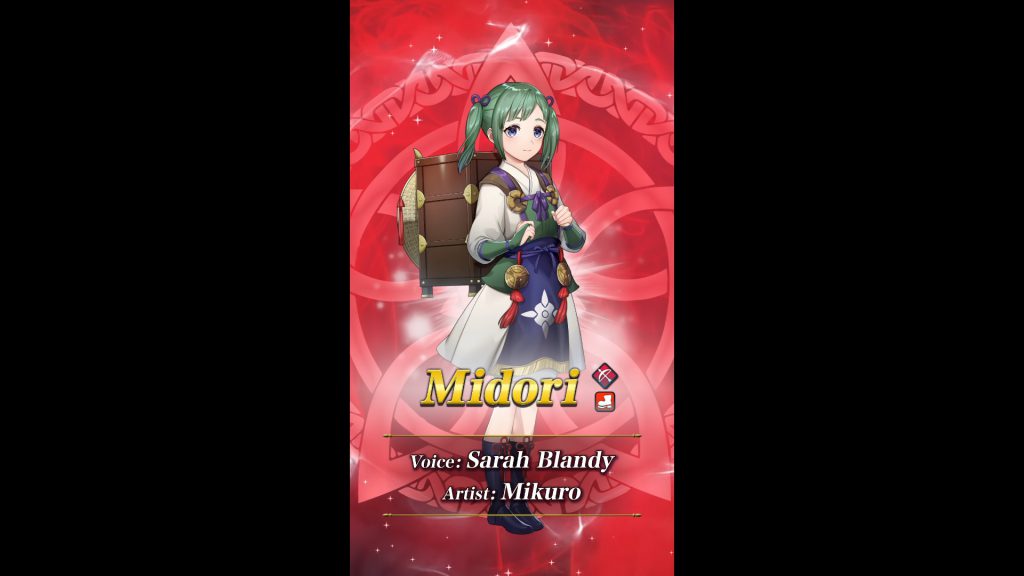 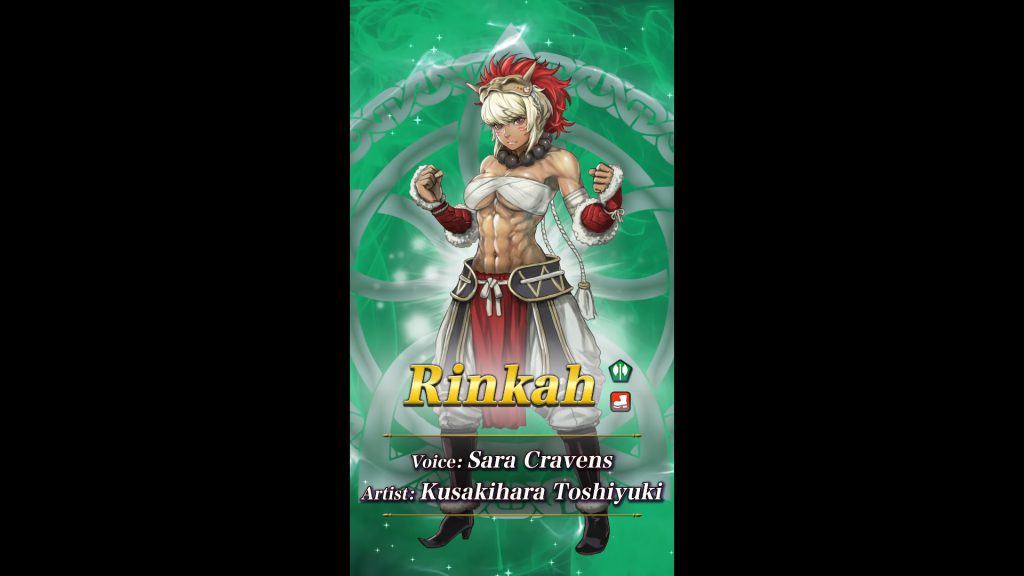 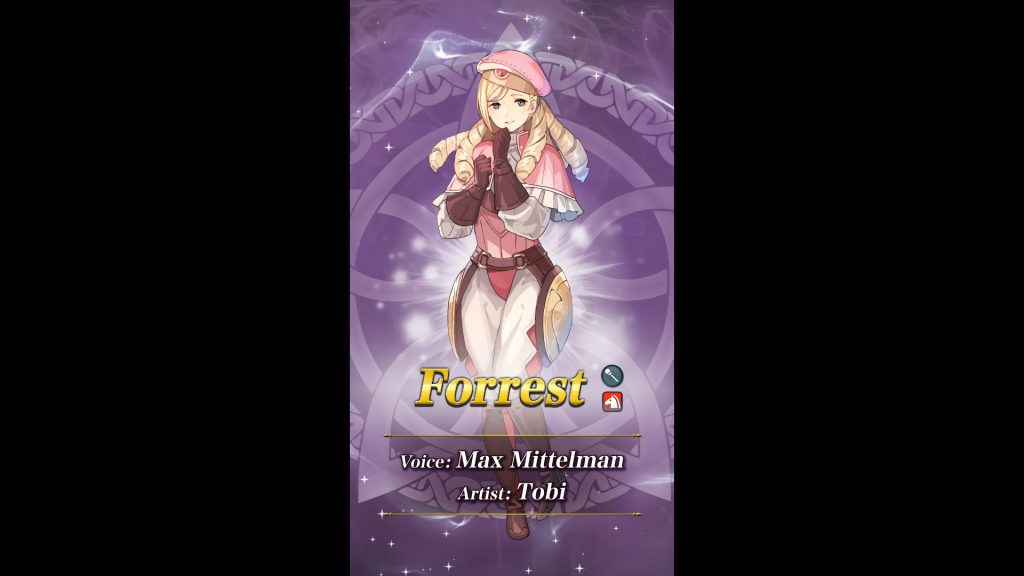 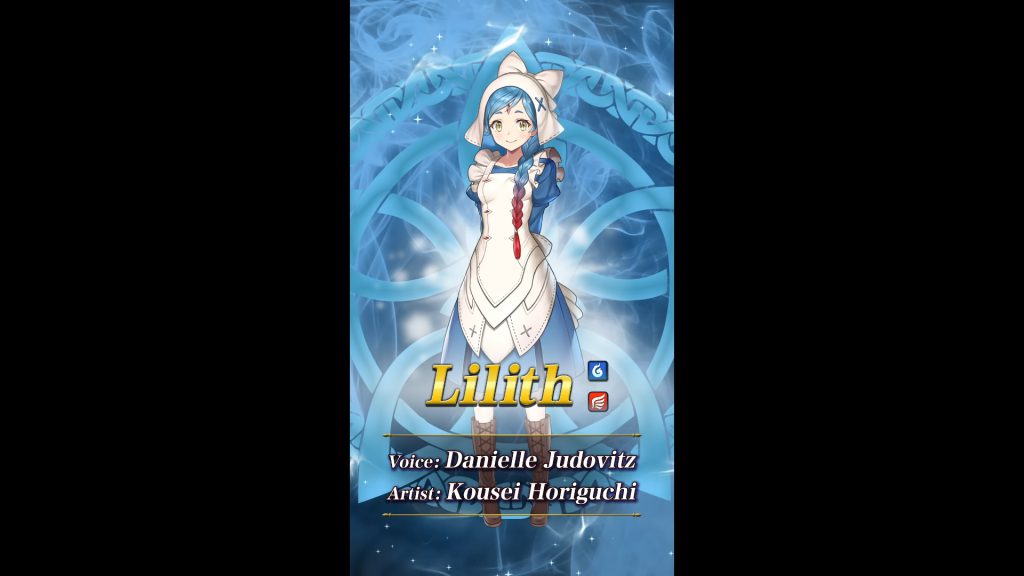 Weapon: Astral Breath – Grants Spd +3. Unit can move to a space adjacent to support partner. If unit is within 3 spaces of support partner, grants Atk/Spd/Def/Res +5 to unit during combat. If foe’s Range = 2, calculates damage using the lower of foe’s Def or Res.
Assist: Reposition
A: Atk/Spd Bond 3
B: Def/Res Link 3
C: Joint Drive Atk – Grants Atk +4 to allies within 2 spaces during combat. If unit is within 2 spaces of an ally, grants Atk +4 to unit during combat.