The next Legendary Hero to appear in Fire Emblem Heroes isn’t a surprise but an inevitability: it’s Edelgard in her post time-skip outfit from Three Houses!

If you haven’t made significant progress in Three Houses, it might be a good idea to skip the trailer, but it’s probably going to be difficult to avoid spoilers at this point…

Edelgard’s Legendary banner will be available between 30th April 2020 and the daily rollover on 6th May 2020 (UTC).

Accompanying Edelgard are the following:

For a breakdown of Edelgard’s abilities (and if you don’t mind spoilers), please continue reading. 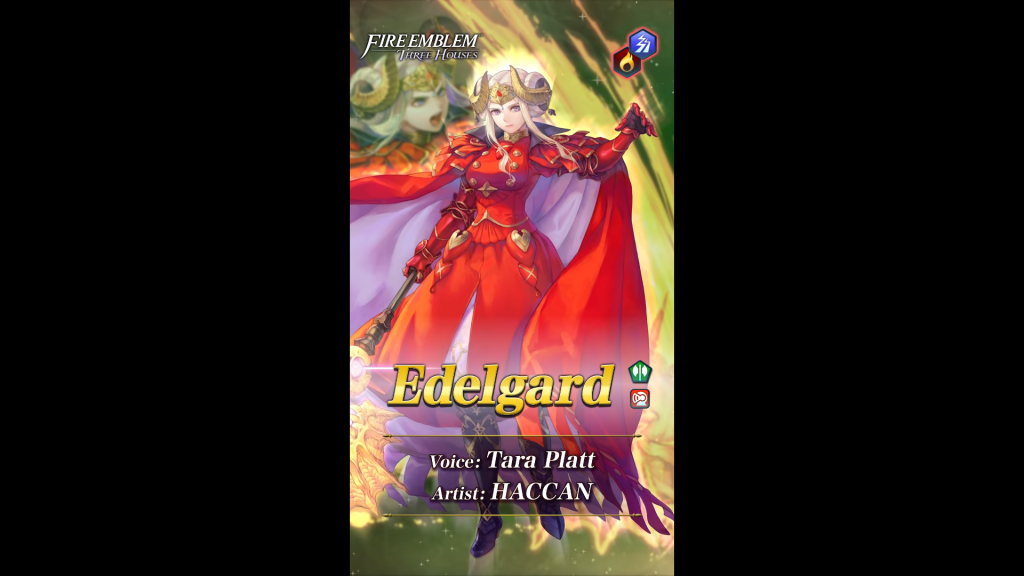