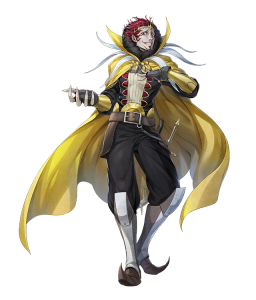 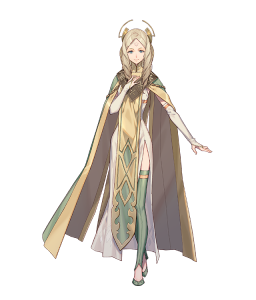 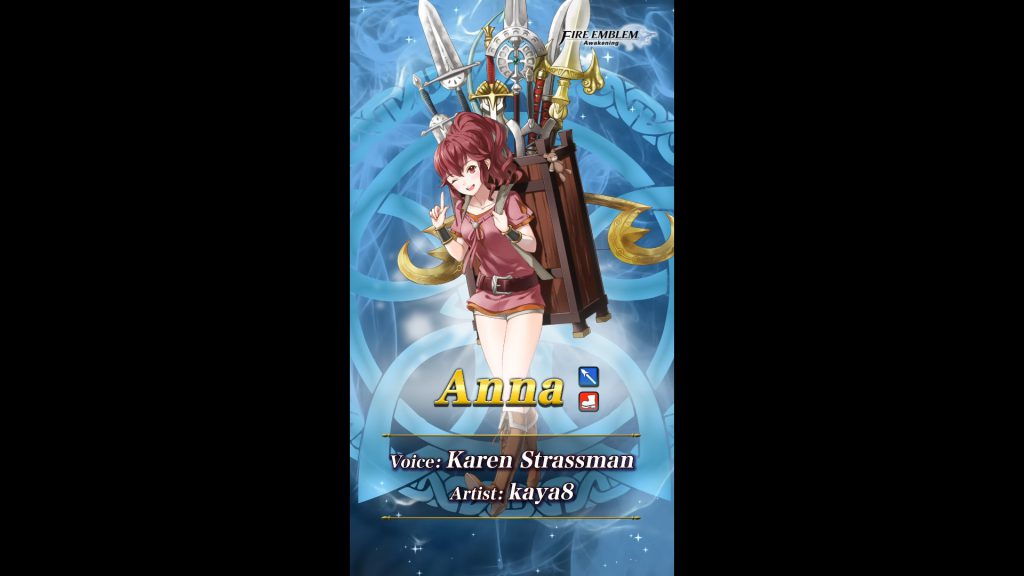 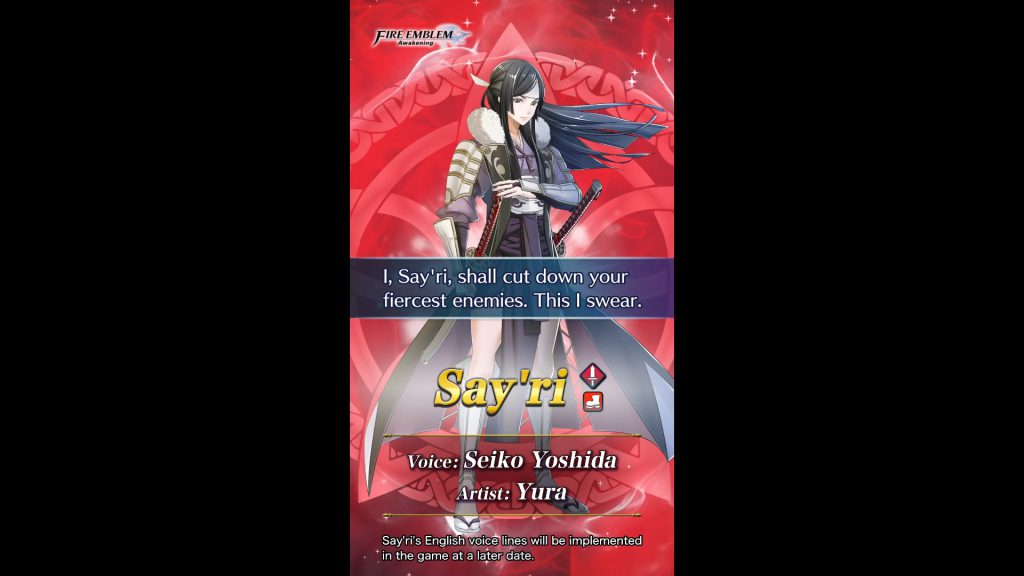 Weapon: Amatsu – Accelerates Special trigger (cooldown count -1). At start of combat, if foe’s HP >= 50%, unit can counterattack regardless of foe’s range.
Special: Iceberg
A: Kestral Stance 3 – If foe initiates combat, grants Atk/Spd +6 during combat and inflicts Special cooldown charge -1 on foe per attack. (Only highest value applied. Does not stack.)
B: Close Call 3 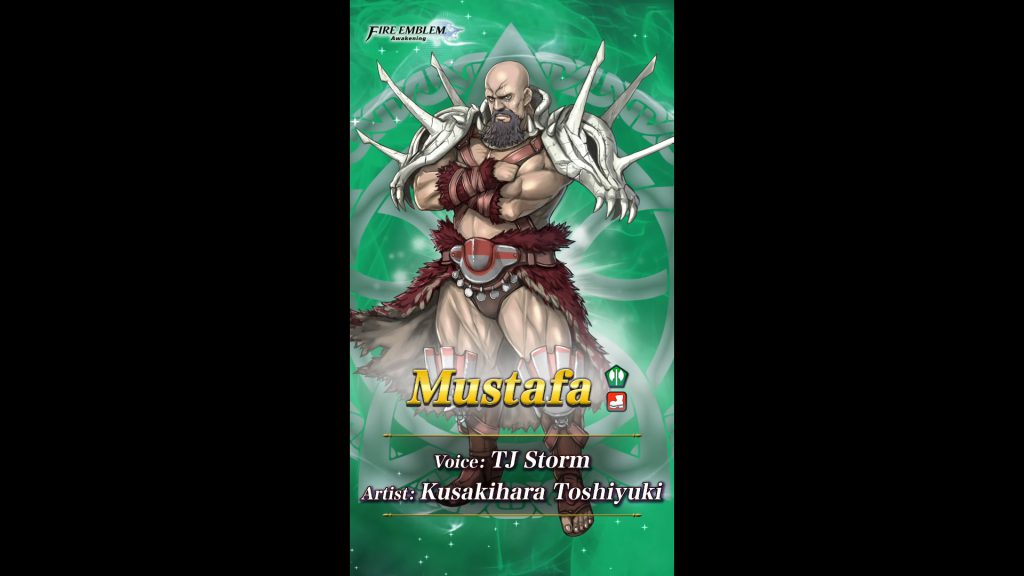 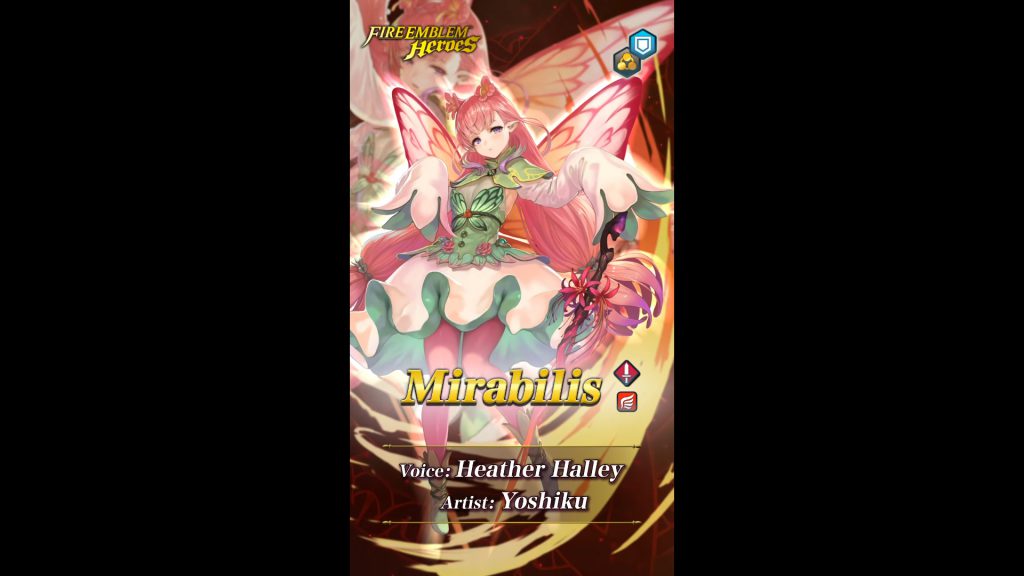 Weapon: Flower of Ease – Grants Res +3. If [Penalty] is active on any foes within 3 columns centered on unit, inflicts Atk/Def/Res -3 on those foes during combat. [Penalty: All effects that last “on foe through its next action.” Includes penalties inflicted by a skill like Panic or Threaten and negative status effects (preventing counterattacks, restricting movement, or the effects of a skill like Triangle Adept or Guard.)]
Assist: Whimsical Dream – Grants another action to target ally. Grants Atk +5 to target ally and allies within 2 spaces of target (excluding unit) for 1 turn. Inflicts Atk -5 on nearest foes within 4 spaces of target ally and any foes within 2 spaces of those allies through their next actions. (Cannot target an ally with Sing or Dance. This skill treated as Sing or Dance.)
A: Fort. Def/Res 3
B: Sabotage Def 3
C: Def/Res Gap 3