We’re not sure if the Fire Emblem Heroes team released the next Summer trailer 12 hours too early, but here it is!

Update: The trailer was indeed posted too early–it’s since been removed and Feh has apologised about it.

Update 2: Here’s the trailer for real!

The Special Heroes clad in swimwear include Selena, Joshua and Lute from The Sacred Stones. Meanwhile, the fourth Hero (or pair of Heroes rather), Mia and Masked Marth is a new type of Duo Hero.

Right now, we’re unsure what their official designation is–maybe “Harmonized Hero” or “Harmonic Hero”, judging from their skill name? Internally, their icon is labelled as “Twin World”, presumably referring to them coming from different worlds (Tellius and Ylisse).

Anyway, “Summer Passing” will arrive on 18th June 2020 (UTC). In this summoning event, Lute will also be a part of the 4-star focus category. Also, Summoners can snag Mia’s partner, Rhys: Gentle Basker, in the upcoming Tempest Trials+ event.

For a text breakdown of the Heroes’ abilities, please continue on… 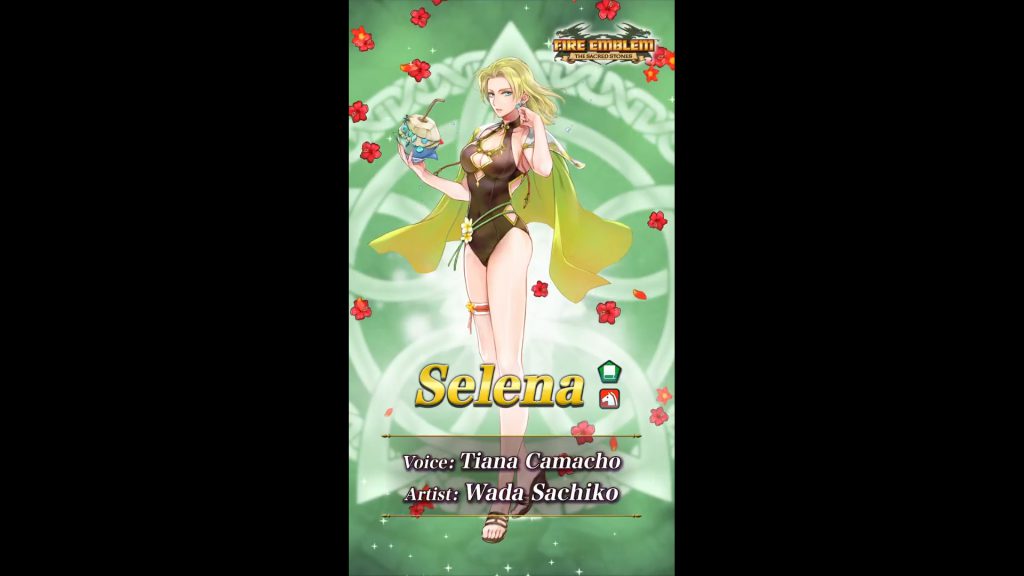 Weapon: Exotic Fruit Juice – Grants Atk +3. Inflicts Spd/Res -6 on foes within 2 spaces during combat.
Assist: Draw Back
A: Atk/Spd Push 4
B: Spd/Res Snag 3 – If a movement Assist skill (like Reposition, Shove, Pivot, etc.) is used by unit or targets unit, inflicts Spd/Res -6 on nearest foes within 4 spaces of both unit and target through their next actions. 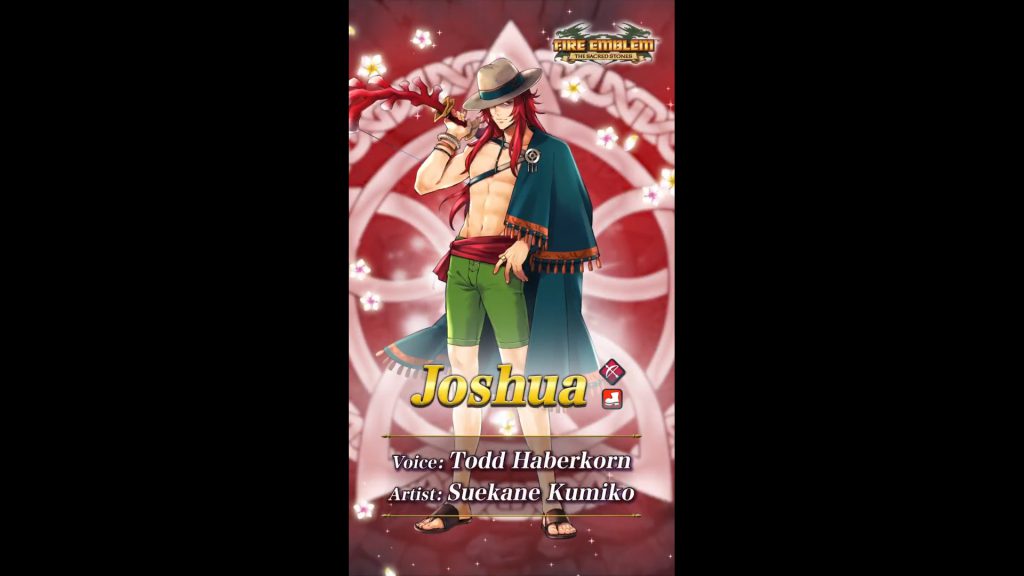 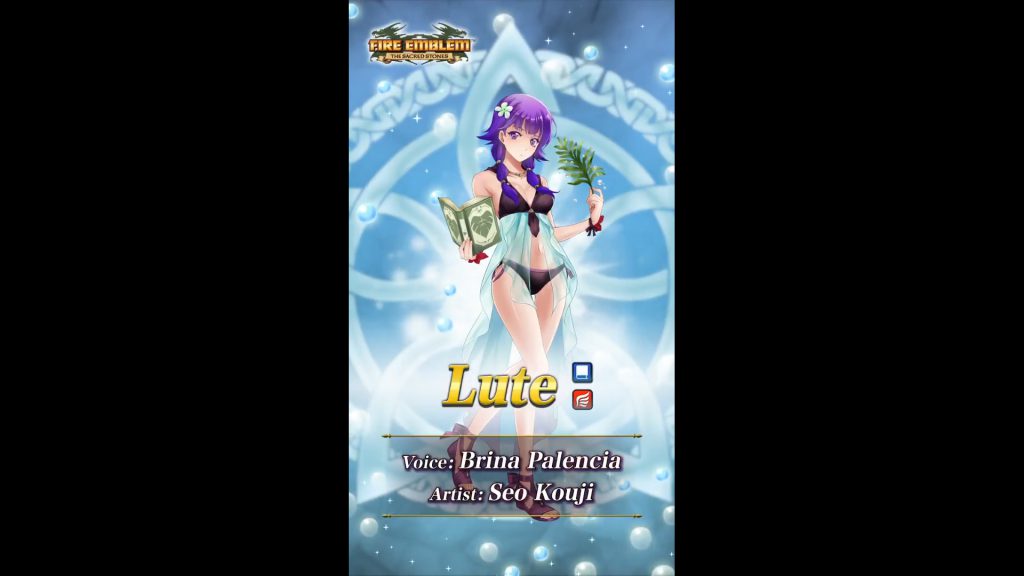 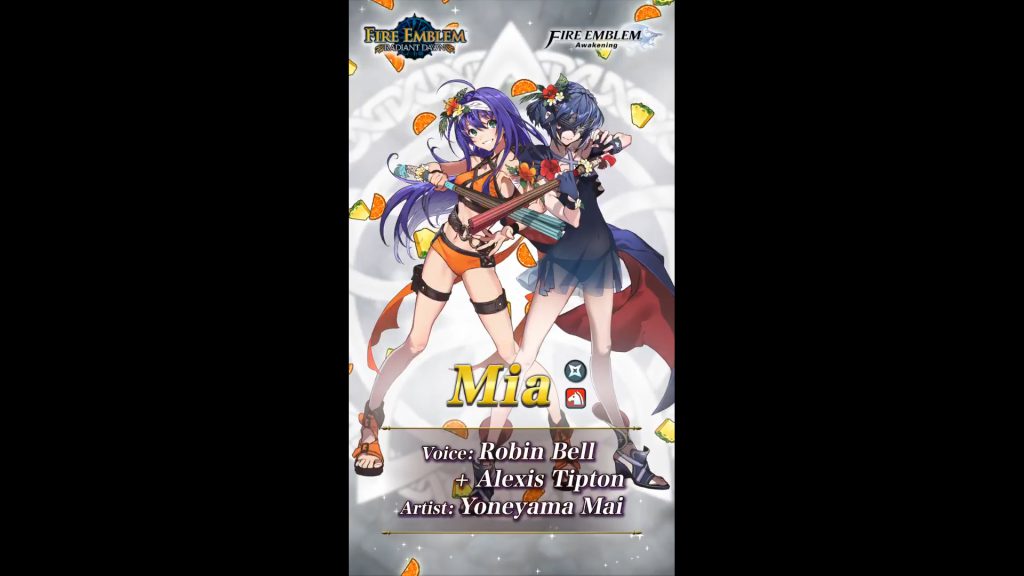 Weapon: Summer Strikers – Accelerates Special trigger (cooldown count -1). If unit’s HP >= 25% at start of combat and unit initiates combat, grants Atk/Spd +5 during combat and reduces damage from foe’s first attack by 75%. Effect: [Dagger 7 – After combat, if unit attacked, inflicts Def/Res -7 on target and foes within 2 spaces of target through their next actions.]
Assist: Reposition
A: Swift Sparrow 3
B: Spd/Def Snag 3 – If a movement Assist skill (like Reposition, Shove, Pivot, etc.) is used by unit or targets unit, inflicts Spd/Def -6 on nearest foes within 4 spaces of both unit and target through their next actions.
C: Atk/Spd Gap 3