To mark the occasion of Fire Emblem Cipher’s new booster release, Intelligent Systems has updated the Cipher official site with another Cipher Frontier column update where characters Emma, Shade, Yuzu, Randal, Alice, Valjean, Niamh, and Poe discuss the launch and occasionally share us a glimpse of some exclusive news.

Of note this time around, the group was able to share official uploads of select card artworks for the trading card game’s final set in October; those of higher quality than of previous photos grabbed in the past. Some of these we haven’t even seen before!

Note: Artworks are said to be in development and are not final. 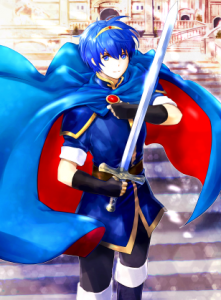 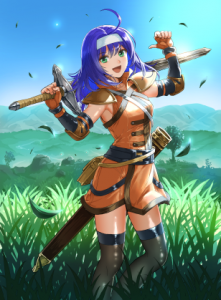 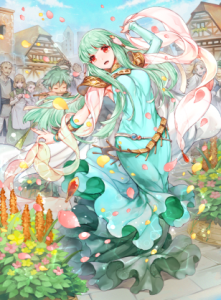 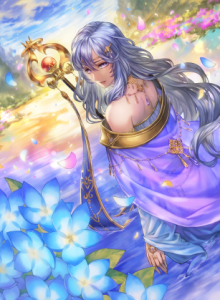 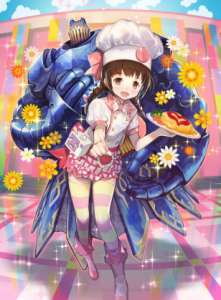 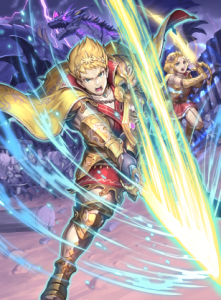 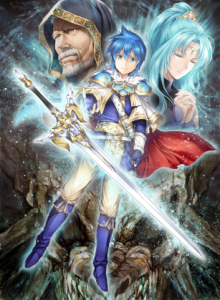 They also took the opportunity to share the crown jewel of the set, all of the heroes who’ve appeared in Cipher gathered for one last hurrah. For your convenience, we’ve edited the image to perfectly align its parts so it would appear in a straight line, like so:

We meant to share this detail earlier in our latest livestream report, but Mr. Kawade revealed each character’s artist to be:

That wraps up this quick update. We’ll keep you posted about more to do with Cipher.