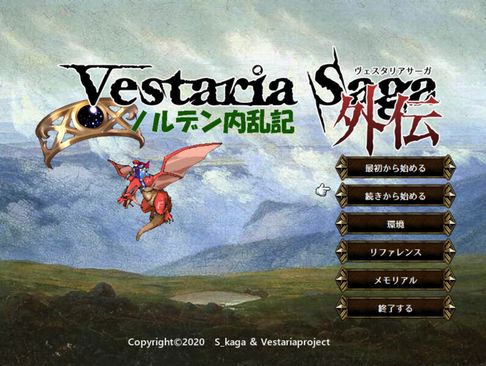 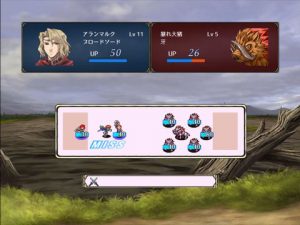 The game itself will be easier than the rest. The gameplay is a lot less complex and a lot of mechanics have been streamlined. Players can save at any time and there is no permadeath. It should also be quicker to complete. That said, you’ll still require some tactical acumen to enjoy the game. 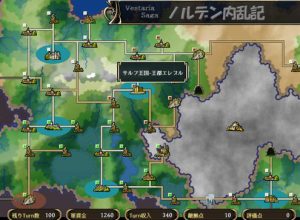 So far, S_Kaga is aiming to complete the game by the end of the year. Although there’s always a chance he might drop it completely, if it’s not up to snuff. While he is using a new tool to make the game, he has programmers on board with experience. Also, he’s hired a new artist for new character portraits.

Looking at the screenshots, there are a couple of familiar faces. There are towns with shops where you can buy supplies, but these shops will be inaccessible if the enemy has seized the town. There are also prisons, where you can add prisoners to your squad, grill them for info or make them do forced labour. There’s also a text log.

For more screenshots, please check out S_Kaga’s blog. He also shared some Q and As in a more recent post.