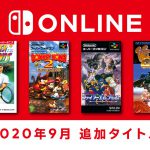 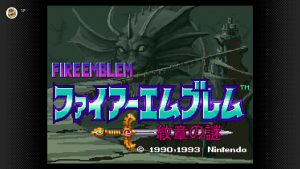 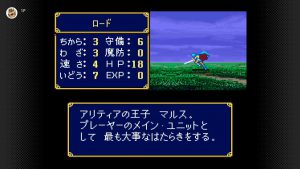 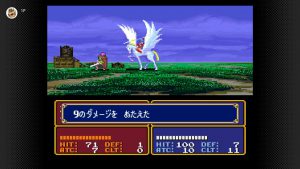 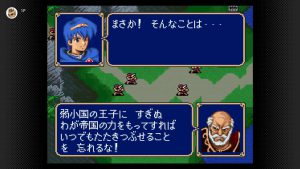 Check out some official gameplay footage of Mystery of the Emblem on Nintendo Switch in a video montage with other titles here.

Originally released only in Japan for the Super Famicom in 1994, Mystery of the Emblem tasks players with commanding an army of units led by the hero Marth across two stories taking place on the continent of Archanea—the first book being a remake of the very first Fire Emblem from 1990, Shadow Dragon & the Blade of Light. A large cast of characters will aid Marth on his quest (and even more if they can be recruited to join your side), but in traditional Fire Emblem fashion, one wrong move can cost their lives, so each chapter should be handled diligently. 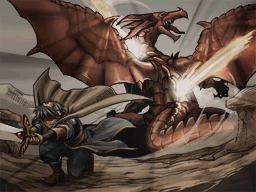 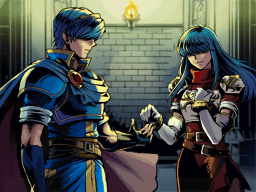 Shadow Dragon & the Blade of Light, or Book I of Mystery of the Emblem, would later on be given a remake once more for the Nintendo DS in 2008 as Fire Emblem: Shadow Dragon, serving as the first time Marth’s tale would be told internationally. It would be followed by another Nintendo DS remake of Book II in 2010, New Mystery of the Emblem, but was only released in Japan.

Nintendo Switch Online subscribers with a Japanese account can enjoy the original edition of Shadow Dragon & the Blade of Light via the Famicom app right now—the full game and two releases celebrating the series’ 30th anniversary, the Climax and Triangle Attack versions.