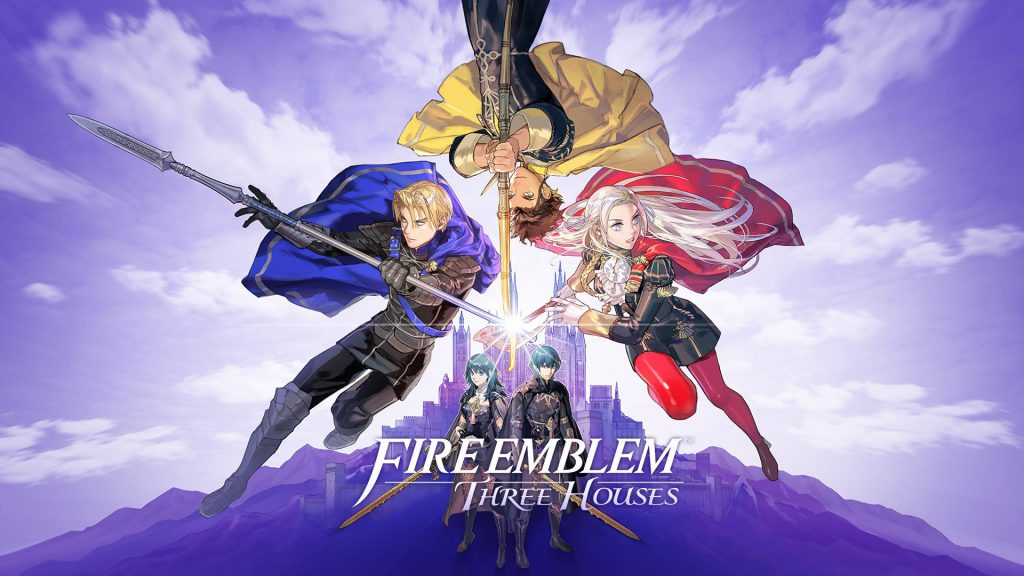 In a sales data report by games industry member DarkDetective Nathan on the ResetEra forums, Three Houses is recorded to have sold 3.02 million units as of June 2020, which by all possible accounts makes it the best-selling Fire Emblem series title ever.

In a previous report by Nintendo themselves back in May, Three Houses had sold 2.87 million as of March 2020, so it is easy to imagine the figure to have already surpassed 3 million by now.

The title of “best-selling Fire Emblem” had been contested for some time due to the nature of the release of Fates, which was published as multiple different units and was not normally all accounted for both physically and digitally in reports. Fates was known to have collectively sold about just 3 million units as of December 2019, according to another ResetEra post.