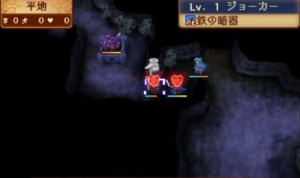 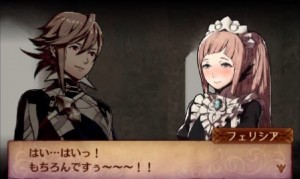 Note: The Avatar can acquire an “S” support level with Niles or Rhajat regardless of gender, but no child will be produced if the Avatar is the same gender.