Fire Emblem scale figure update: Teaser for the next figure, most likely Marth 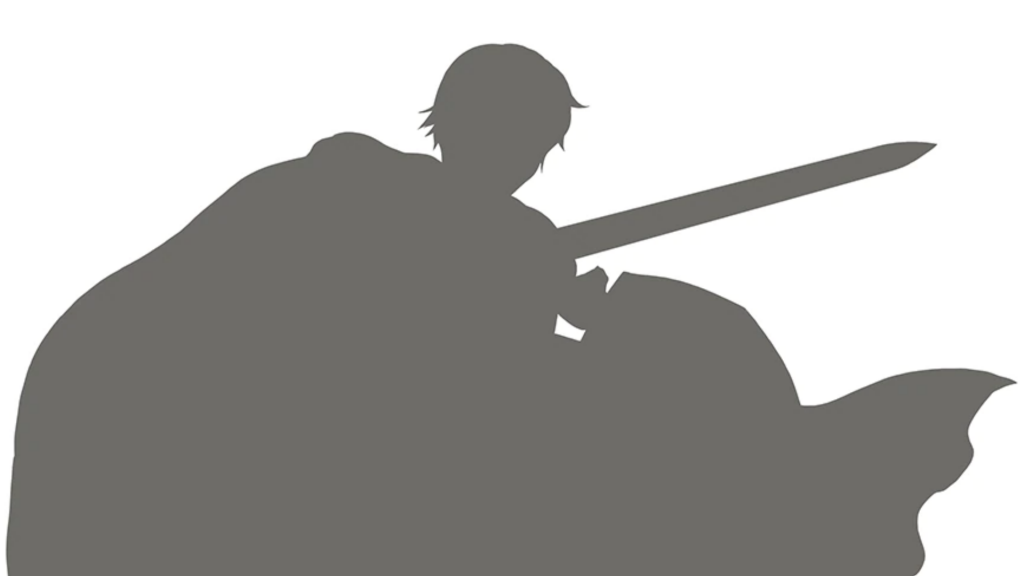 Is that the Hero-King himself?

In a newly published blog update on series official site Fire Emblem World, the merchandise management team at Intelligent Systems shares an introduction to their new lineup of scale figures, which is kicking off with Lyn in 2021 and Ike in 2022.

As noted the other day, it already appears there are plans for even more scale figures later down the line, and the blog post drops a silhouette teaser to confirm: of which we strongly believe to be Marth.

END_OF_DOCUMENT_TOKEN_TO_BE_REPLACED

Heroes: Dagr from Book V Will Be Next Mythic Hero!

Following her recent loyalty to Alfonse’s cause, Dagr: Sun’s Radiance, one of the twin princesses of Jötunheimr, will be the next Mythic Hero to arrive in Fire Emblem Heroes.

Also appearing are the following:

Although it may seem somewhat early to introduce Mythics from Book V, considering the amount of potential candidates (Nótt, Ótr, Fáfnir and Eitri), it probably makes sense to start adding them sooner rather than later.

Anyway, for a text breakdown of Dagr’s abilities, please continue on!

END_OF_DOCUMENT_TOKEN_TO_BE_REPLACED 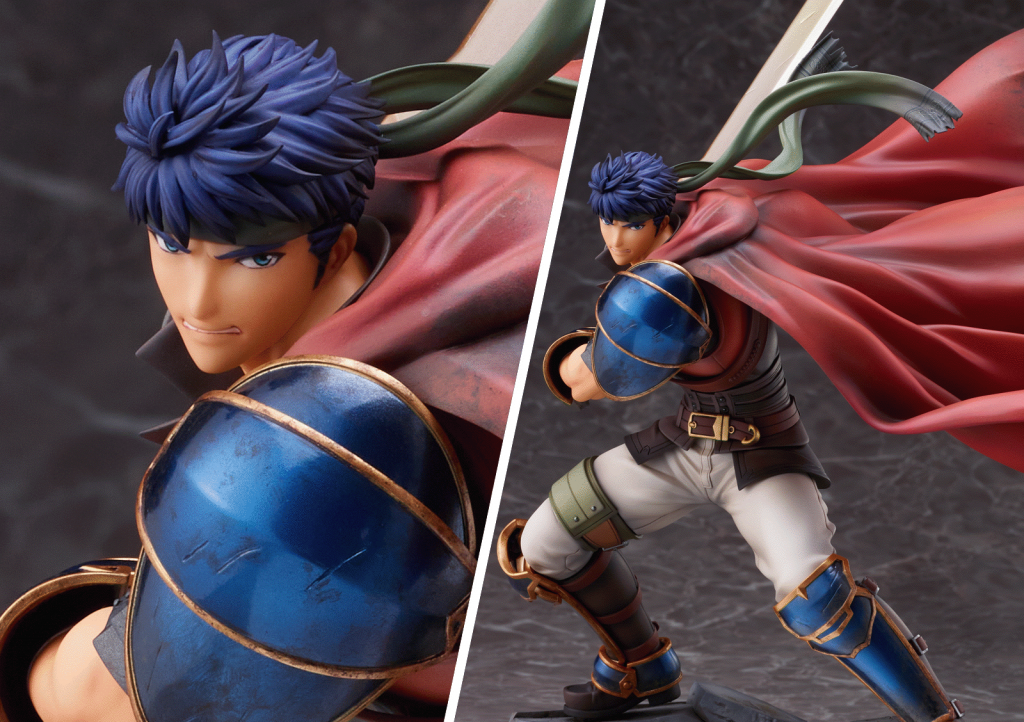 Ike arrives as a scale figure next summer.

Intelligent Systems shares an update about the recently announced scale figure of Ike from Radiant Dawn, which we previously covered just last month.

“I will not stop. I will keep going until I die.”

From the Fire Emblem series comes the second figure in a new series of figures made by the developer of the series, INTELLIGENT SYSTEMS!

Ike from “Fire Emblem: Radiant Dawn” has been brought to life as a 1/7th scale figure.

Base on a special illustration by Senri Kita, an illustrator who worked on “Radiant Dawn”, the figure features Ike in a powerful pose wielding his holy sword Ragnell as he battles with multiple foes. The figure features an incredible amount of detail, so be sure to add him to your collection!

The Ike scale figure is scheduled for overseas shipment July 2022 at a suggested price of ¥18,000. Pre-orders for it are open on the Fire Emblem Online Shop now until July 21, 2021, and will be available to purchase at other vendors.

END_OF_DOCUMENT_TOKEN_TO_BE_REPLACED

Starting from today, subscribers of FEH Pass can pick up Resplendent Reinhardt. This also means the identity of the next Resplendent Hero has been revealed; ta-da, it’s Micaiah: Priestess of Dawn!

This Micaiah skin is based on the attire of Hel, the realm of the dead. It’ll be available from 10th April 2021 (UTC). Until then, feel free to check out her official webpage for more artwork and voice samples.