Part 2: Of Countries and Kings 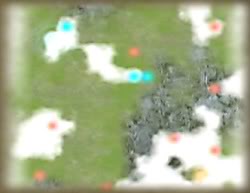 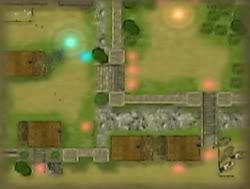 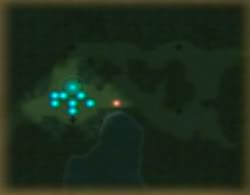 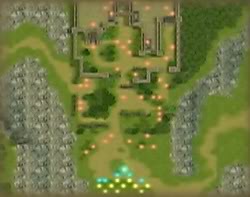 Geoffrey is the leader. Previously recruited characters are unavailable until the next chapter (except Lucia, who is unvailable for the rest of this Part). 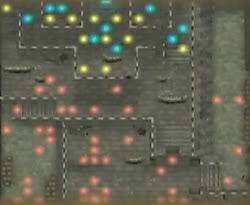