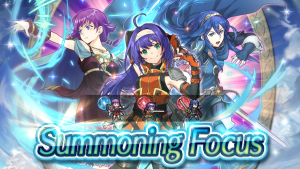 END_OF_DOCUMENT_TOKEN_TO_BE_REPLACED

The first major post-3.0 update is now available in Fire Emblem Heroes! Load up the game to begin downloading the Version 3.1 Update for access to the newest changes. If Heroes does not download the update automatically, you can grab it manually from the Play Store or App Store.

Most notably, Version 3.1 provides support for a new type of hero: Beast Heroes, which will be arriving tomorrow in the Rulers of the Laguz banner. We also get updates to Legendary and Mythic Effects and some AR changes. Additionally, four heroes can make use of new Weapon Refinery Updates.

Read more below for further details and other small changes.

END_OF_DOCUMENT_TOKEN_TO_BE_REPLACED

The final event in Feh’s Summer Celebration for Heroes has just begun! Prepare a team to head back into the swirling winds of the tempest to face Tempest Trials+: Chaos Named. 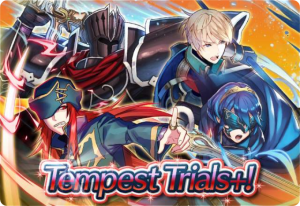 The Festival in Hoshido has been interrupted by a fake Micaiah! This imposter is running around the festival, stuffing her face and causing a ruckus. The festival’s participants aren’t sure how to handle the situation, but thankfully, some old friends show up to help… 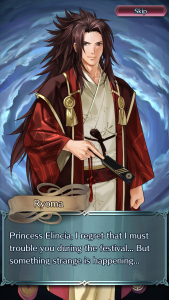 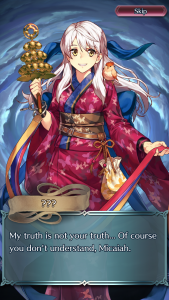 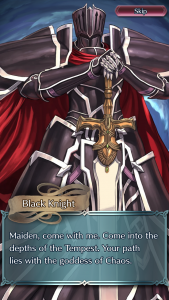 Head to the home page within the Events screen for a recap of available Bonus Allies and your current score. This time around, you can choose one of six TT units for your bonus, or Alfonse or Sharena. The boss is Hoshidan Festival Micaiah, and the final map is a new map following the Hoshidan Festival theme, complete with a Dawn Dragon statue. 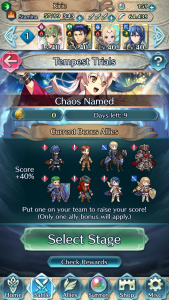 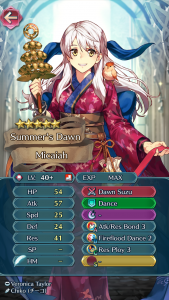 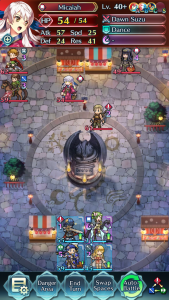 As usual, you can win a large variety of rewards based on the points you earn, up to a total of 50k. This time around, however, the rewards are a bit different. Instead of Seals, you can get six different repeat TT units! Here are benchmarks for scoring each of them:

You can also earn a Wind Blessing at 12,500, and several Orbs, Hero Feathers, and other smaller prizes throughout the list. Additionally, play at least three maps every day to earn further rewards with daily quests! You’ll also get more Hero Feathers at the end of the event based on your final rank compared to the other players.

Tempest Trials+: Chaos Named will last for 10 days, fading into the mists on 24 August.

In between grinding out TT+ battles, don’t forget about Tap Battle! The next series of quests went live today, offering Orbs and also two new Accessories: the Flower Hairpin and the Summer Festival Mask.

Furthermore, today is the first Arena Season change since the Version 2.8 Update. This means that the new arena changes have gone into effect, including the brand new Grand Summoner tier! Work your way up to Tier 20 and then beyond to be greeted by this cute King Feh on your home screen, and also snag an additional Orb as a reward.

And speaking of Feh, the rest of her Summer Celebration is also on-going! We still have two more days of daily banners and EXP/SP bonuses. Today’s daily banner contains 5★ focus units for Karel, Nephenee, and Sonya.