END_OF_DOCUMENT_TOKEN_TO_BE_REPLACED

Well, well, it seems fans have cracked the code to predict which game the next New Heroes are bound to be from. This time, Binding Blade gets another chance to shine, in the upcoming “Princess of Bern” summoning event.

Starting from 17th November 2020 (UTC), the following Heroes will make their debut: Melady, Dieck, Merlinus and Guinevere. Merlinus will also be available as a 4-star focus Hero. Then on the following day, Galle: Azure Rider can be challenge in a new Grand Hero Battle.

It’s very interesting to see Merlinus as a Hero, since–although he was a unit in the games he appeared in–he couldn’t fight. Also, Guinivere and Galle could be obtained in Binding Blade, but you had to beat the game 9 times and twice respectively to unlock them.

By the way, aside from the upcoming Mythic Hero, the next bunch of Heroes will be “New Heroes” again. This time, however, it’s probably not possible to predict them, since the calendar doesn’t go far enough into the future.

Anyway, please continue reading to learn about the new Heroes!

END_OF_DOCUMENT_TOKEN_TO_BE_REPLACED 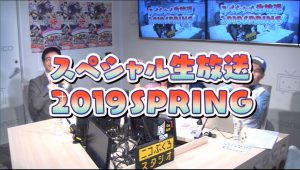 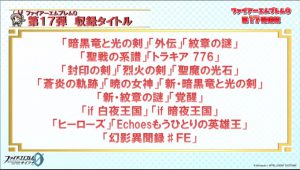 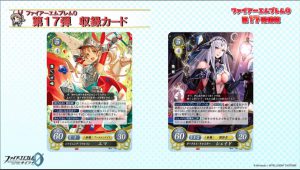 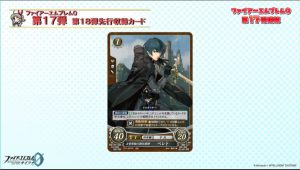 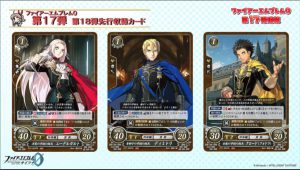 END_OF_DOCUMENT_TOKEN_TO_BE_REPLACED

I hope everyone is enjoying their weekend! As for me, I somehow ended up at a motorcycle festival, but that’s a story for another time and place. Anyway, I’m here to report the upcoming schedule for the rotating characters and songs on the Japanese Fire Emblem World website. 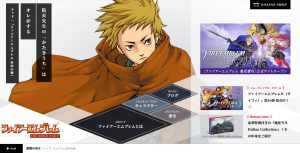 Last month, we covered the schedule from 22nd April to 26th May. From here, every single game that’s been released (that’s been developed by Intelligent Systems) has been featured at least once–some twice. My aim is to keep going until I’m bored .

Next week starts off with the second appearance of Binding Blade. The characters include the Araphen orphanage trio, a trio of promoted units (two from the Western Isles) and… Merlinus. It’s kinda like they were going for a pattern, but decided to sod it at the last minute.