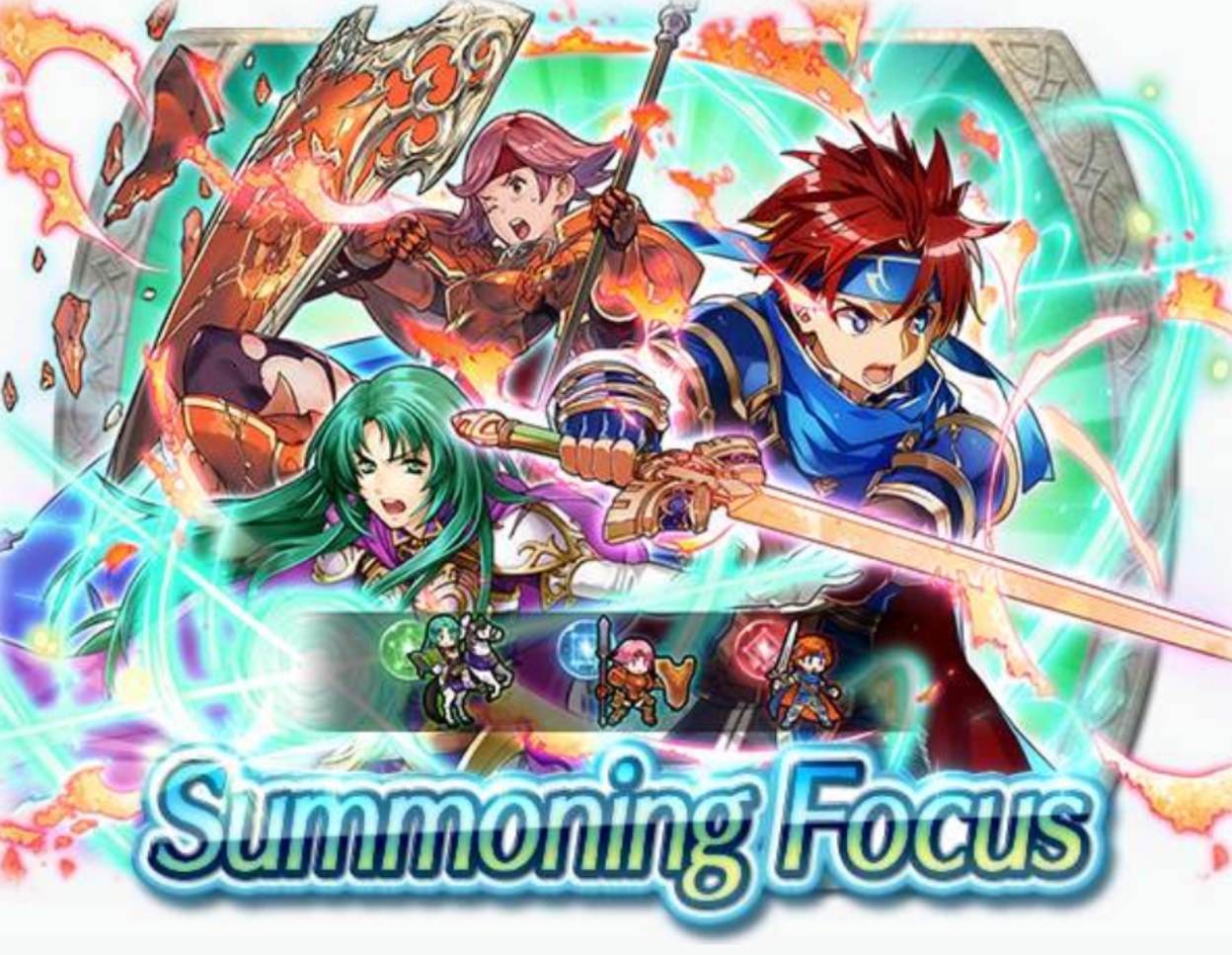 Within this banner is Roy: Young Lion (OG Roy), Cecilia: Etrurian General (OG Cecilia), and Gwendolyn: Adorable Knight. The banner will come to a close on the 22nd of July, 6:59am UTC – the same time that the upcoming Tempest trials+ is set to end.

And on that note, the Tempest Trials+ details have been officially revealed, although this may already be old news to people who read datamines. 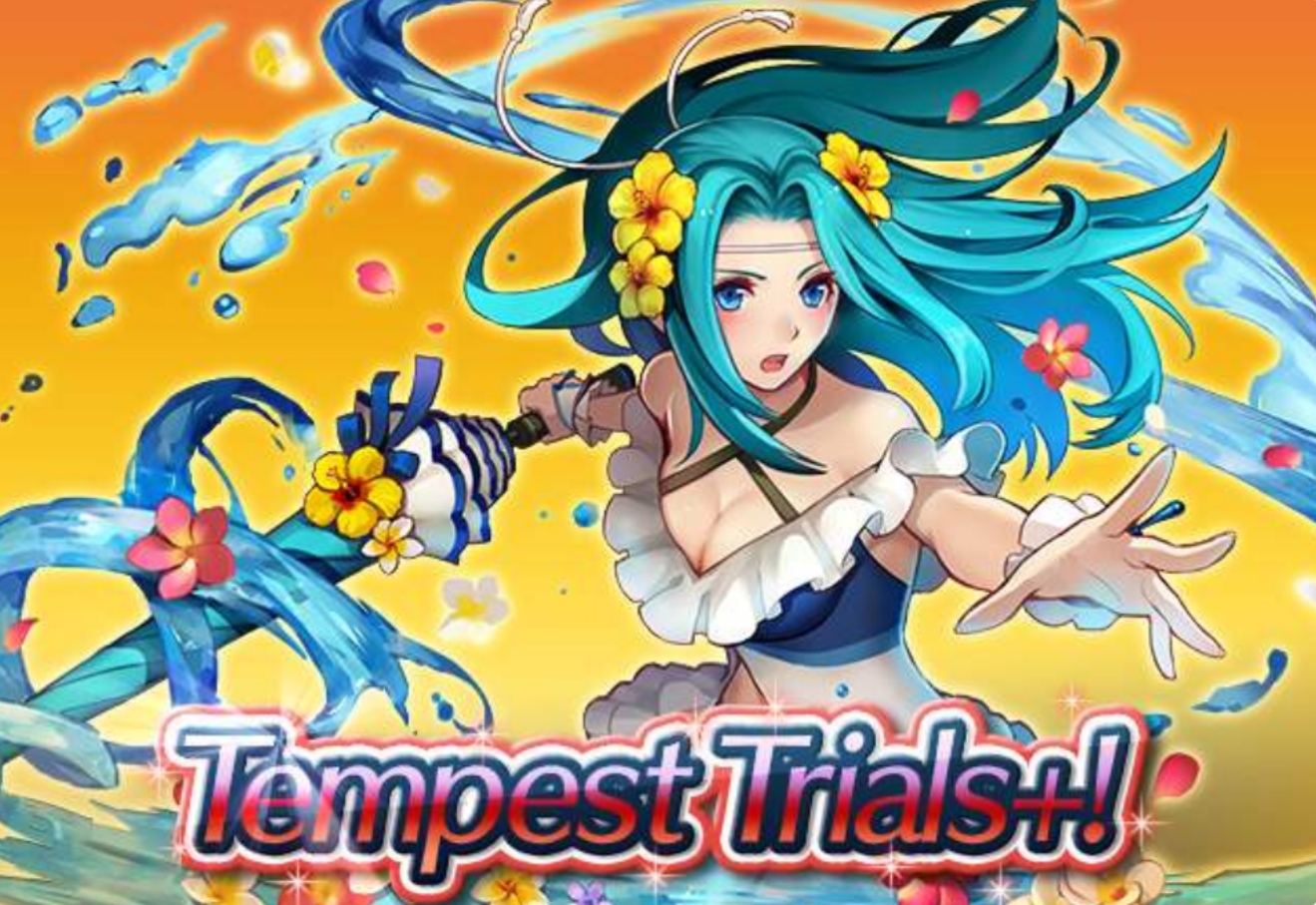 Within this TT+, you can pick up 2 x copies of Fiora: Defrosted Illian, an Atk/Res 1 seal, a Steady Stance 1 seal, a Chill Spd 1 seal, as well as the usual haul that comes with a Tempest Trials+ (Orbs, Feathers, Crystals, Sacred Coins, a Blessing, etc.).

The bonus units for the upcoming TT+ are as follows:

Last year’s Spring banner “Hares at the Fair” is being run once again. 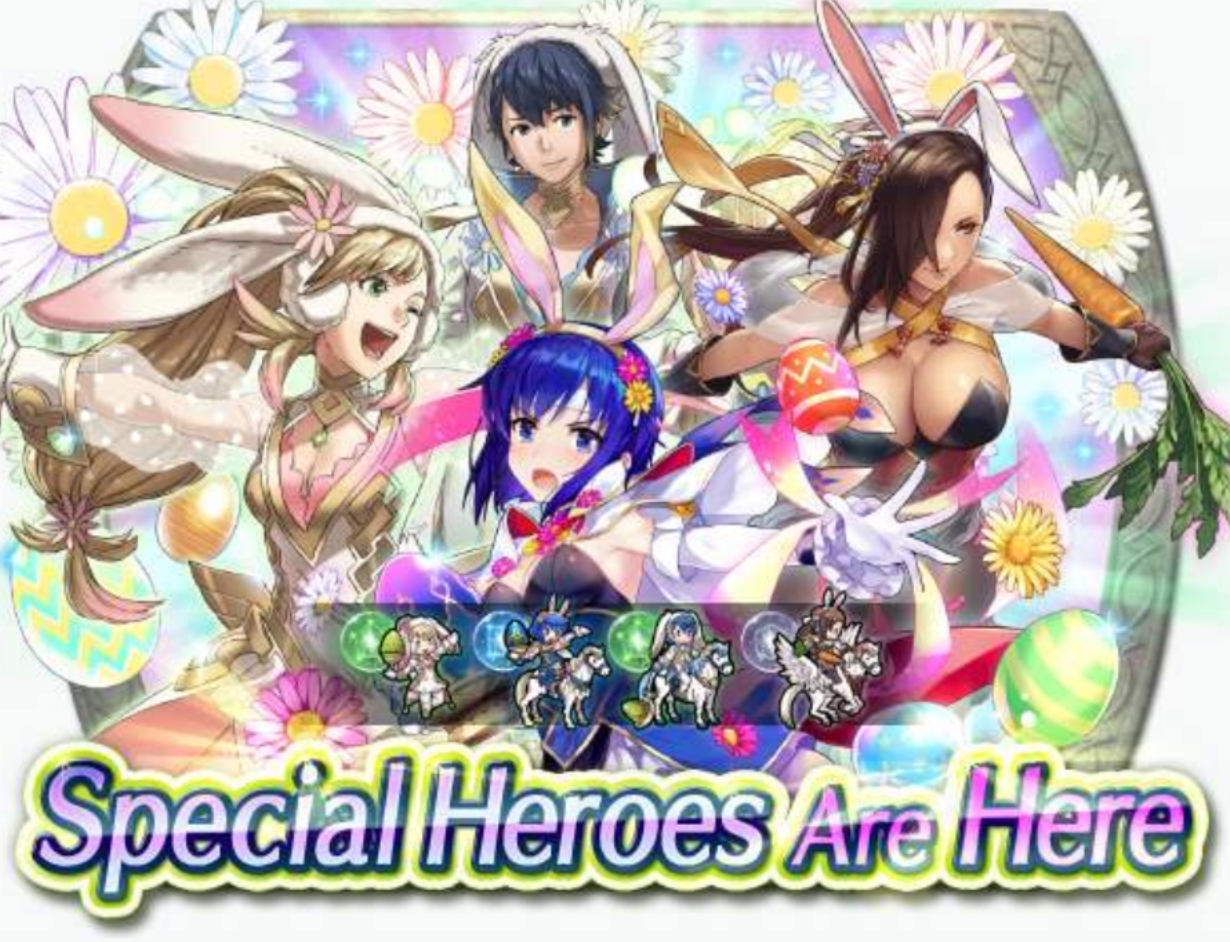 If you missed the opportunity last year, now’s your chance to go for one or more of these Heroes, should they tickle your pickle. Catria: Spring Whitewing, Alfonse: Spring Prince, Sharena: Spring Princess, and Kagero: Spring Ninja are available from today until the 21st of April, 6:59am UTC.

Click on “Read more” below for information on the upcoming Tempest Trials+.