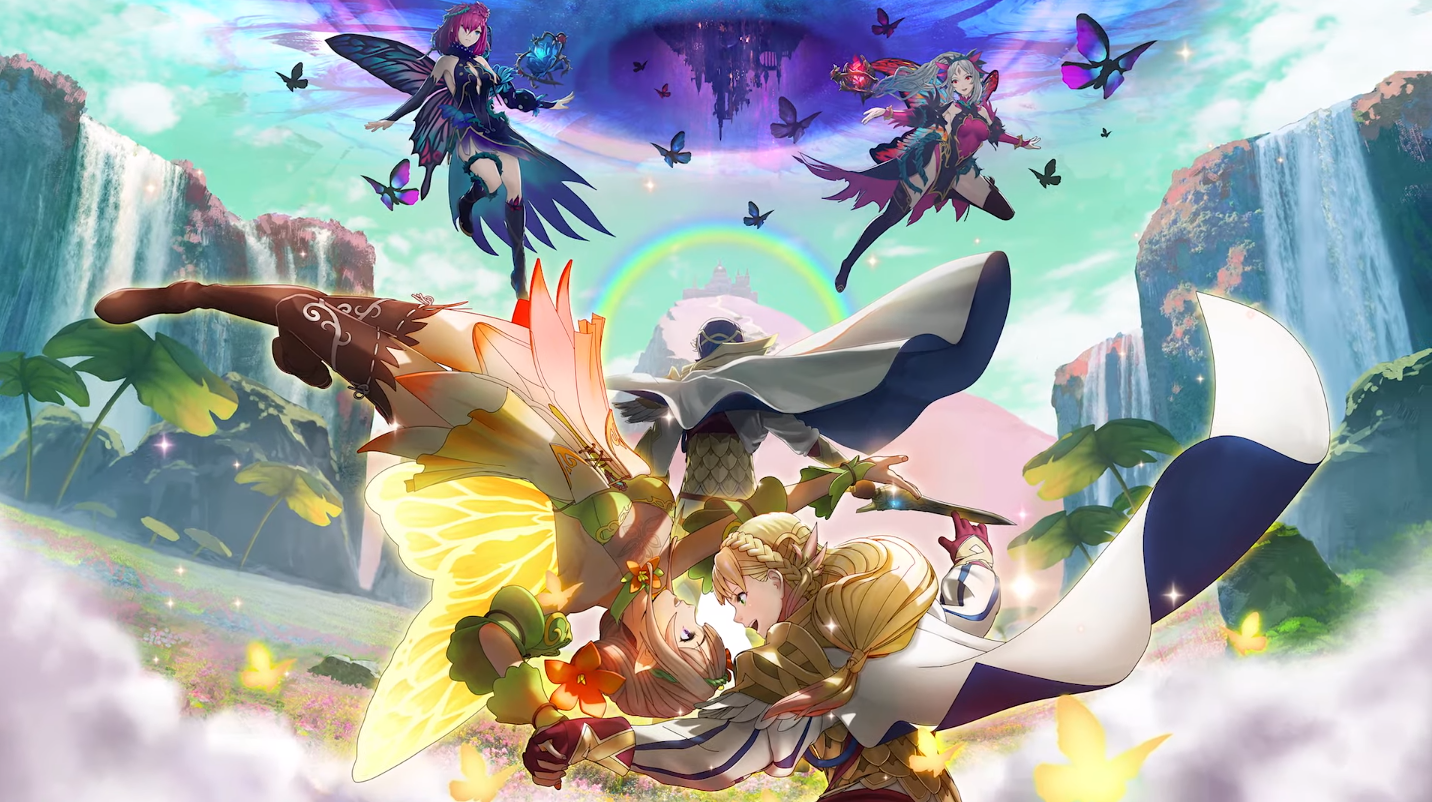 With it comes a new banner featuring the latest free Hero Peony: Sweet Dream amongst three new Thracia 776 Heroes in Mareeta, Osian, and Eyvel, including Tanya – who joins straight into the 3-4-Star pool from this banner onwards – as well as a new Forging Bonds event featuring these Thracia Heroes.. 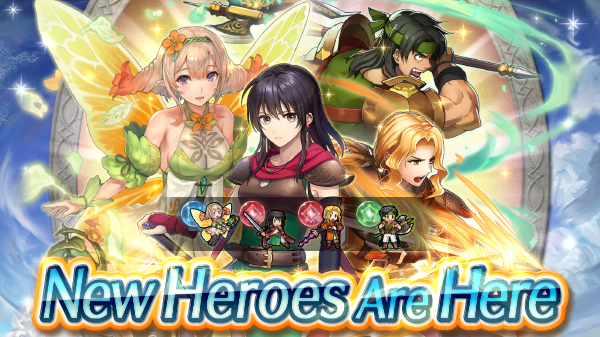 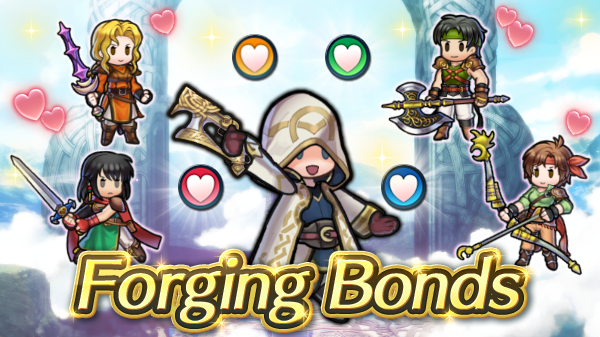 Peony is a Mythic Hero, so this will be the only time she will be available on a non-Mythic banner. In other words, this is the best chance for you to pick up copies of Peony.

You can learn more about Book IV and the latest New Heroes banner in our previous news post that covered the Feh Channel here (link).

The Special Orb Promo: December is also available from today. As well as the usual 21 Orbs you get with the pack, you will also get 50 Grails. 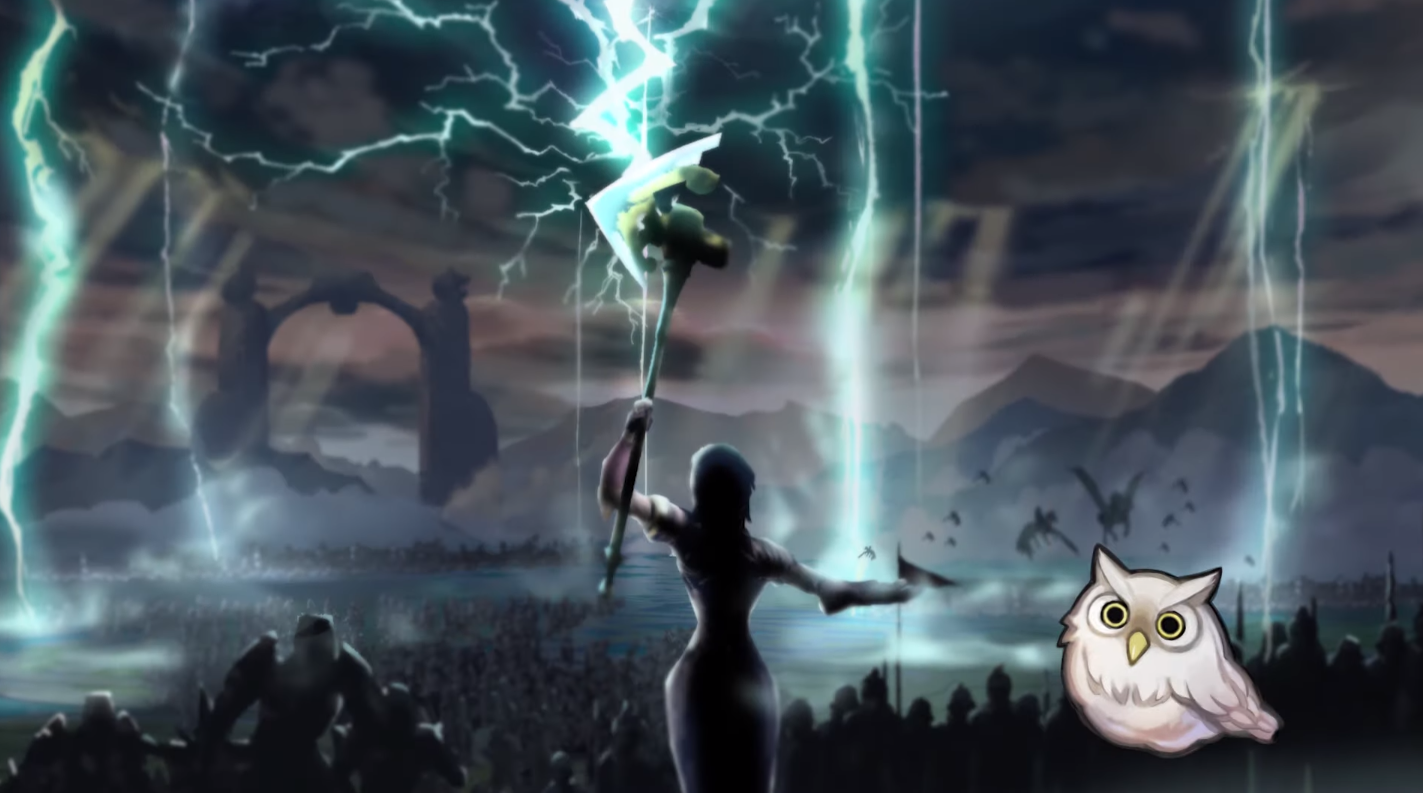 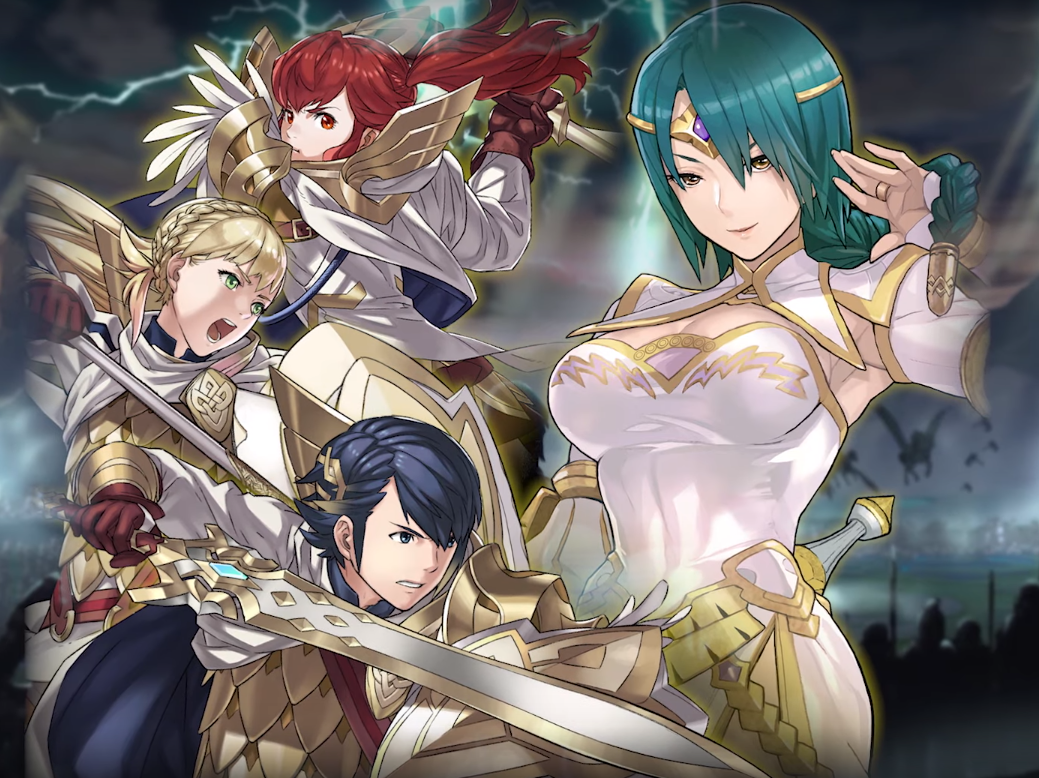