Within “early September” we will receive the version 3.9.0 update.

The new feature will be called “Heroes’ Path” and will feature quests designed to help newer players of Fire Emblem Heroes get their bearings with the game, complete with some tasty rewards that even veteran players wouldn’t want to pass up on.

As well as this, the original four Choose Your Legends winners will be receiving weapon refines.

OG Eliwood, Brave Roy, Brave Lucina, Brave Ike, and Brave Lyn will all receive weapon refines for their Blazing Durandals, Geirskögul, Urvan, and Mulagir. Specific details on each refine will be given when the information becomes available.

Click on “Read more” below to read more about v.3.9.0, including information on Heroes’ Path, as well as more Aether Raids changes and new Heroes available via Heroic Grails.

END_OF_DOCUMENT_TOKEN_TO_BE_REPLACED

Four new Brave Heroes are now available in Fire Emblem Heroes! Make your choice between Camilla, Alm, Micaiah, and Eliwood from the Brave Echoes Banner. As a special gift, every summoner gets one of these 5★ heroes for free! 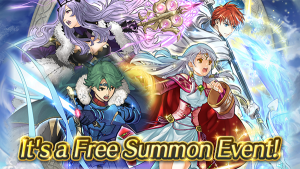 Check out our earlier article for a look at these heroes’ stats and skills. You can also see all four of them in the latest paralogue, Brave Echoes. Complete the paralogue and its associated quests to earn up an additional 12 Orbs! You’ll get even more Orbs daily with a new special Log-In Bonus.

The Brave Echoes Banner will be around for a few weeks, ending on 6 September. After that, they’ll be added to the regular summoning pool.

Additionally, Feh’s Summer Celebration continues with more banners and events. Try your luck at Heroes with Swift Sparrow for a shot at Tome Eirika, Katarina, or Flying Nino. You can also complete a quest for an extra 4★ Walhart in his GHB mini-rerun. 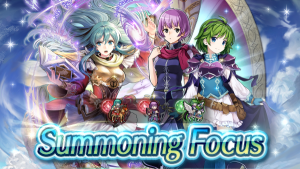 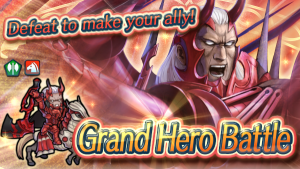 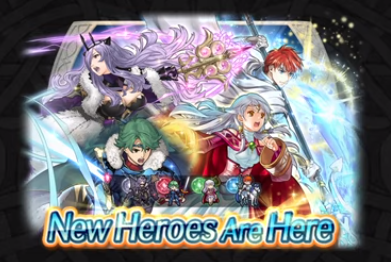