END_OF_DOCUMENT_TOKEN_TO_BE_REPLACED

First teased to the audience at Fire Emblem Expo, Nintendo and Being, Inc will be releasing a CD single containing the Japanese theme song for Three Houses, called “Lady of Hresvelg ~Three Houses~” and sung by Caro, on 7th August 2019. 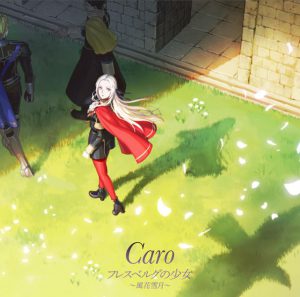 Pictured is the cover for the special edition of the CD. This will cost 1,667 Yen (not including tax) and will include: 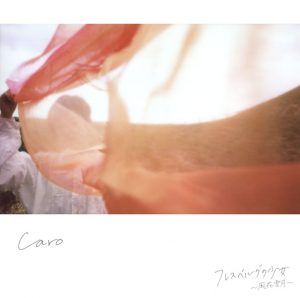 Meanwhile, the standard edition shown above costs 1,167 Yen (excluding tax). This includes the following, on a CD:

To clarify, it appears the theme song itself is titled “Lady of Hresvelg”. As for the other songs, they seem to other songs performed by Caro. If you’re curious, you can listen to Fallin’ here. The CD itself is also touted as Caro’s “major debut single”.

END_OF_DOCUMENT_TOKEN_TO_BE_REPLACED

The legendary “Cavalier Duo” strikes again! Fire Emblem composers Hiroki Morishita and Takeru Kanazaki have once again put together a stellar album based on their Cipher Festival performances. This Galeforce CD contains a selection of songs from throughout the Fire Emblem series performed by the duo. 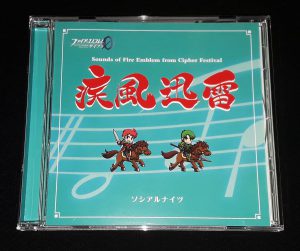 Unfortunately for international fans, the Galeforce CD was only available at Comiket 95 this past December. However, I was able to get my hands on a copy thanks to a friend in Japan. Scroll on down below for some more photos and information. You can also to listen to the tracks for yourself!

The Cavalier Duo is made up of two composers, Hiroki Morishita as the Red Cavalier, and Takeru Kanazaki as the Green. Both have been working as part of the Fire Emblem music team for a number of years. 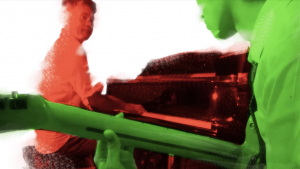 The pair worked together on the music for Fates. Additionally, Morishita worked on Awakening and Heroes, while Kanazaki was involved with the music for Echoes.