Starting today, Feh Pass subscribers can add Resplendent Chrom to their roster. Additionally, the next Resplendent Hero has been revealed as Celica: Caring Priestess!

This version of Celica is wearing fancy attire from Ljósálfheimr, the realm of dreams. She’ll be available starting from 25th June 2021 at 7 am (UTC). In the meantime, you can check out more of her artwork (by Yamaguchi Kae) and voice clips via the Feh Pass website.

Also, the next event calendar has been shared, covering mid June through mid July.

Once again, we have a double whammy of Special Hero banners on 21st June and 7th July, which will very likely be Summer-themed. Plus there’s the next Legendary Hero on 30th June (PST).

As usual, please continue for the text version of the calendar~

END_OF_DOCUMENT_TOKEN_TO_BE_REPLACED

Greetings, Summoners! It’s that time of year again, in which we get not only another Feh Channel, but the first one of 2020. What does Feh see in store for this one?

In this ~23 minute video, we’re greeted by Fehnix, the Chief of the Sovereign Order of Avian Reporters, Feh’s boss, who is standing in for Feh while she takes a vacation and teaches Xander to swim. 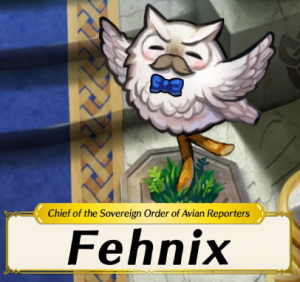 We start with a quick Choose Your Legends 4 winner squad, featuring in the Ladies bracket, winner Edelgard and runner-up Lysithea, and in the Mens bracket, winner Dimitri and runner-up Claude. There wasn’t much else to share, just their placement being confirmed, for their inevitable special version release.

All four pictures of the winners showcased their War Arc artwork, so I’d bet an Orb that their alts will be based on their War Arc appearances. The full results can be seen here.

END_OF_DOCUMENT_TOKEN_TO_BE_REPLACED

Happy Holidays everyone! For a change, Fire Emblem Heroes has a Christmas gift for all Summoners! And it’s all thanks to Sothis, who took over the Twitter account yesterday but has now sadly departed. 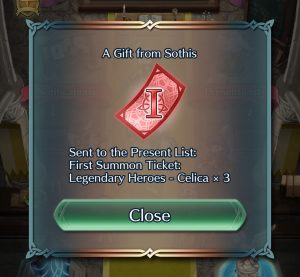 If you log in to the game before the daily rollover on 1st January 2020, you can pick up 3 sets of 3 First Summon Tickets for the Legendary Celica, Winter’s Envoy and Gifts of Winter banners (for a total of 9 tickets). 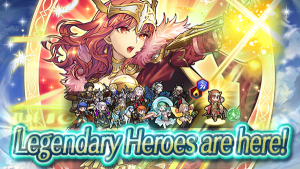 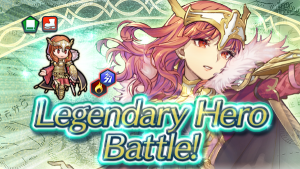 As a reminder, Legendary Celica’s banner has just started today and will be around until the rollover on 6th January 2020. As you’d expect, there’s also a set of Legendary Hero Battle maps for her. Plus the following LHBs or MHBs are being re-run: Robin, Hríd, Roy, Naga and Thrasir.

There’s another surprise, although perhaps unintended. In the newest update, data-miners have discovered the upcoming and currently unrevealed New Year’s Special Heroes. If you’re curious to know their identities in advance, please visit the FEH subreddit. 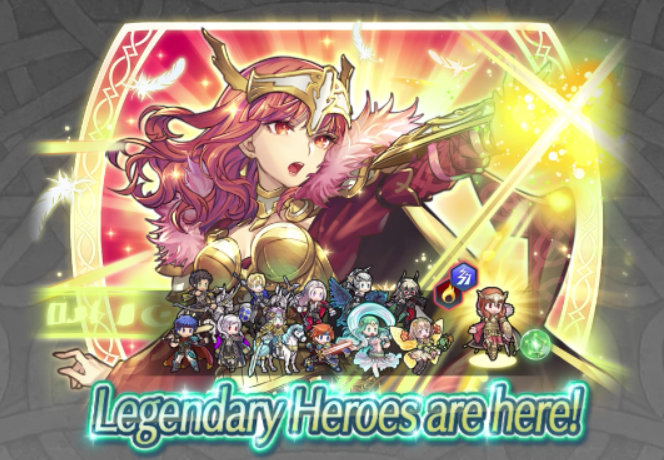